Masking Up in a Racist Country

Black people in the United States face a dilemma. They can wear masks and be harassed — or they can not wear masks and still be harassed on top of the possibility of catching coronavirus. In the end, there’s no protection against racism in America except for organizing and fighting back. 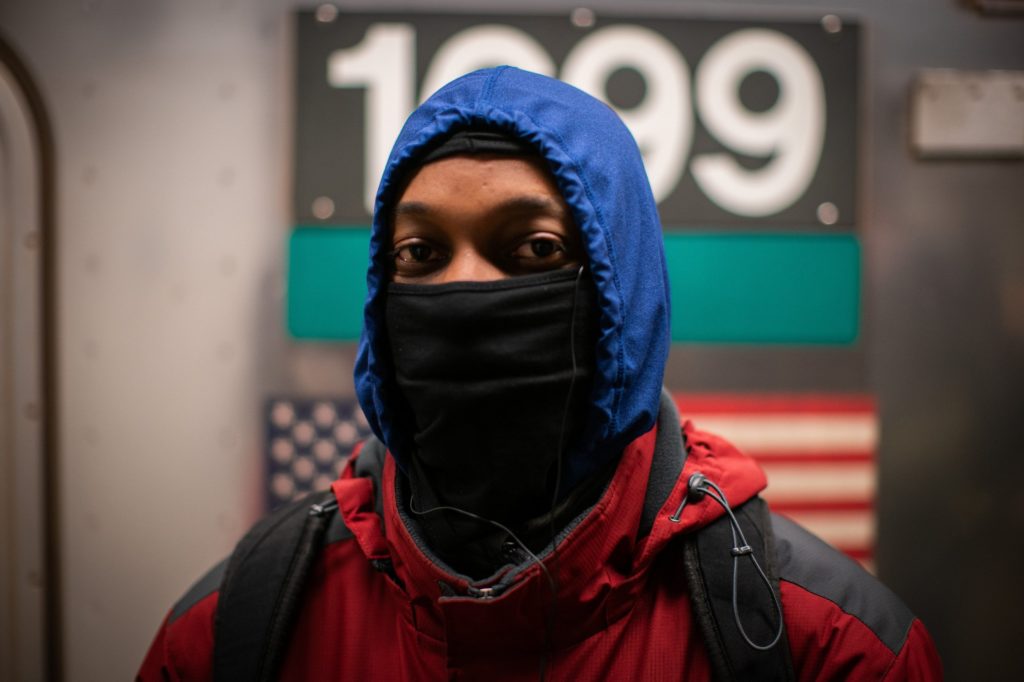 Update 04/27: Since this article was published, a 25-year old Black man in Georgia, Ahmaud Arbery, was gunned down by two white men while he was on a run in a suburban neighborhood, wearing a bandana. No charges have been filed yet against Travis and Gregory McMichaels, the men who murdered Ahmaud, “mistaking” him for a robbery suspect.

The COVID-19 pandemic has made the racist nature of U.S. capitalism blatantly obvious. Black people are dying at incredible rates. In St. Louis, every COVID-19 death was a Black person. In Chicago, Black people make up 70% of the death toll. In numerous cities around the country, Black people are overrepresented in the number of deaths linked to the virus.

Black people have disproportionately high in COVID-19 infection rates, and this is not because, as the Trump-appointed U.S. Surgeon General Jerome Adams suggests, Black Americans should “avoid alcohol, tobacco and drugs.” The reason is that Black people have been deprived of adequate healthcare and access to healthy food and clean water. (Flint still does not have clean water!)

Drugs and alcohol have been brought into the Black community to destabilize communities which had been radicalizing in the 1970s — especially crack cocaine. Both Republican and Democratic administrations have consciously attacked social services, closed hospitals, and slashed budgets in Black neighborhoods. On top of that, Black people are blamed for what has been done to them by capitalism and imperialism.

Still, Black people must survive, and many are still working in jobs as fast food workers, grocery workers, and healthcare workers. But when we leave our homes, there is the perpetual fear — and now the question: mask on or mask off?

Many cities such as Los Angeles are ordering people to wear masks when they leave the house to lessen the spread of the virus. Clearly this includes Black people. However, when Black people do wear masks, the risk of harassment increases. Social media is filled with stories of Black people being followed around in stores and hassled for wearing a mask. There is already a history of Black people being stalked in stores for unfounded suspicions of stealing. Furthermore, being Black and wearing a mask on the street can be extremely dangerous because of the itchy trigger fingers of racist cops.

In other words, you’re damned if you do and damned if you don’t — nothing new for Black people living in a racist society. So what should we do? Mask up and organize! This virus is deadly, and there is no protection from the bosses, the capitalists, or the government. We should organize in our unions, workplaces, and communities.

We need to continue to build a working-class fight against racism. We aren’t the only victims — there are also increased attacks on Asian, Native, and Latino people just for existing in the U.S., a country founded and fueled by racist violence. All oppressed people would do well to link our struggles to build a common, worker-based, anti-capitalist fight. We need workers of all races and ethnicities to defend each other. We need to protect each other from racist attacks and from COVID-19.