May Day 2021: Virtual Rally for an International of Socialist Revolution

On Saturday at 3pm Eastern / 12pm Pacific, the Trotskyist Fraction — Fourth International will hold an online rally to present a new manifesto. Comrades from 14 countries in Europe and the Americas will be participating. 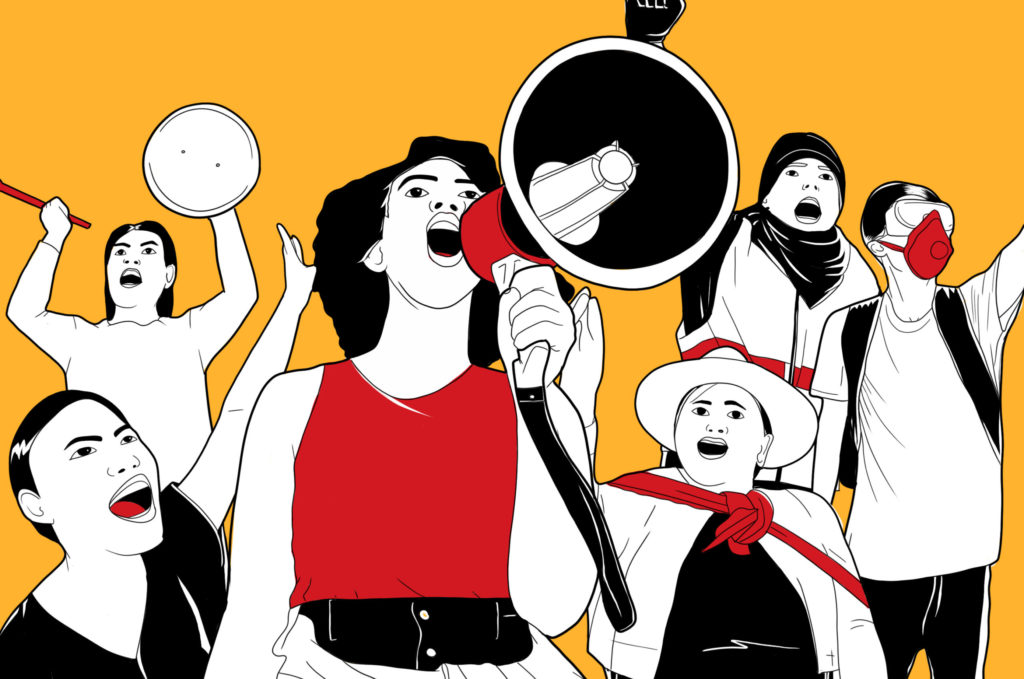 The online rally will present the manifesto The Capitalist Disaster and the Struggle for an International of Socialist Revolution. That manifesto was published two weeks ago by the groups that make up the Trotskyist Fraction — Fourth International and publish the online newspapers of the Left Voice / La Izquierda Diario network.

Brazil: Leticia Parks, a member of the Revolutionary Workers Movement (MRT) and a founder of the Black socialist group Quilombo Vermelho;

U.S.: Tristian Taylor, a founding member of Detroit Will Breathe (DWB) and part of Left Voice;

France: Anasse Kazib, a rail worker from Paris and a member of the Revolutionary Communist Current (CCR) in the New Anticapitalist Party (NPA), who is campaigning to be the party’s presidential candidate;

Argentina: Raúl Godoy, a leader of the Party of Socialist Workers (PTS) and a worker from the ceramics factory Zanon, occupied by its workers since 2001;

Chile: Joseffe Cáceres, a school cleaning worker, a union leader, and a member and candidate of the Revolutionary Workers Party (PTR) of Chile.

There will be short greetings from Mexico, the Spanish State, Bolivia, Venezuela, and Italy.

As the manifesto says:

The purpose of this manifesto, released by the Trotskyist Fraction — Fourth International, is to resume the debate on the need for a movement for a revolutionary socialist international. It is aimed at the youth, the working class, and the oppressed who are beginning to mobilize and who have been at the forefront of the wave of mass rebellions and general strikes around the world. […] Our aim is to recover a revolutionary, internationalist, and socialist perspective in order to destroy a system that deserves to perish. This manifesto is also intended for organizations and individuals of the Trotskyist movement and internationalist organizations that agree on the importance of moving forward in the debate on the proposal of a movement for a Revolutionary Socialist International, based on the lessons learned from class struggle.

You can watch the event on Saturday at 3pm Eastern / 12pm Pacific with English subtitles on this website, on Facebook, or on Youtube. Don’t miss it!