May the 4th (International) Be With You

Today, May 4th, is Star Wars Appreciation Day. For leftists, Rogue One within the Star Wars canon is a favorite: it shows a political and revolutionary approach to fighting the Empire. 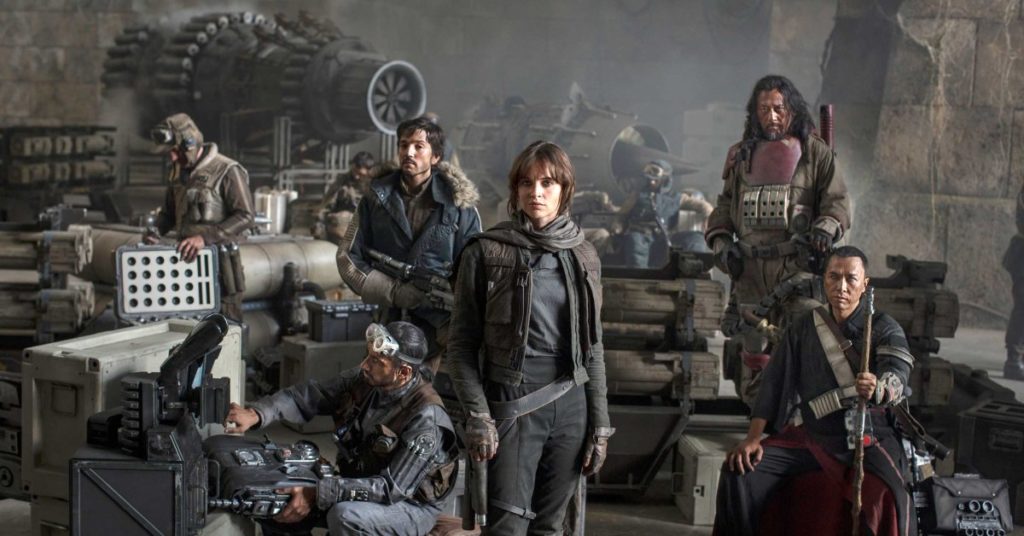 Star Wars: Rogue One is compelling for communists and other revolutionaries because it tells the story of people who are brought together by their fury against the Empire. The characters in the film become comrades, unafraid to debate each other’s ideas while also defending each other in battle. Revolutions are composed not only of renowned leaders, but of brave people whose names are only known by their comrades and loved ones.

This fictional portrayal maps neatly with the construction of the 4th International, a revolutionary organization led by the working class and oppressed sectors. The 4th International is not a hollow dogmatic idea but a strategy to fight for the defeat of capitalism and bring about an international socialist society run by the working class and oppressed. Class struggles and uprisings are made up of people around the world. As Rogue One shows, it is only when we join together that we can force a revolution.

The film has some similarities to the origins of the actual 4th International. Led by Leon Trotsky, the 4th International was founded to fight back both the rise of facism and the Stalinist degeneration of the Russian Revolution. The last scene of the Rogue One shows that, even though all the protagonists of the film die, they manage to transmit the plans of the Death Star to The Resistance, giving them the tools they need to fight on. This is reminiscent of the birth of U.S. Trotskyism, which was founded when some of Trotsky’s translated documents fell into the hands of James Cannon, who used them to grow the Left Opposition.

As James Cannon wrote in The History of American Trotskyism:

Through some slip-up in the apparatus in Moscow, which was supposed to be bureaucratically airtight, this document of Trotsky came into the translating room of the Comintern. It fell into the hopper, where they had a dozen or more translators and stenographers with nothing else to do. They picked up Trotsky’s document, translated it and distributed it to the heads of the delegations and the members of the program commission. So, lo and behold, it was laid in my lap, translated into English by Maurice Spector, a delegate from the Canadian Party, and in somewhat the same frame of mind as myself, was also on the program commission and he got a copy. We let the caucus meetings and the Congress sessions go to the devil while we read and studied this document. Then I knew what I had to do and so did he. Our doubts had been resolved… We made a compact there and then — Spector and I — that we would come back home and begin a struggle under the banner of Trotskyism.