New York City Mayor Eric Adams is evicting unhoused people from their living spaces and cracking down on sheltering in subways. It’s part of his administration’s “law and order” politics and efforts to court the wealthy. 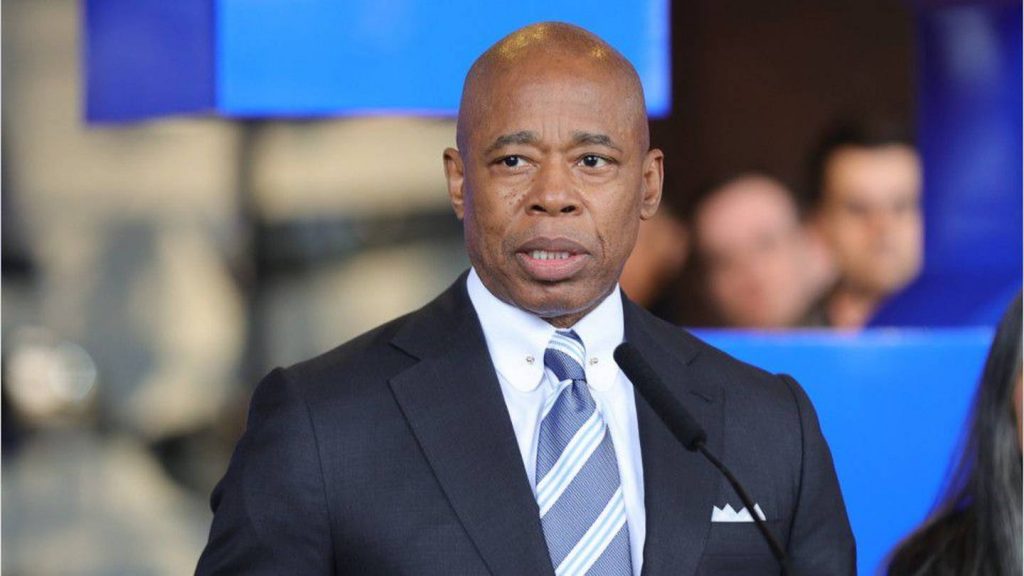 Last Friday, New York City Mayor Eric Adams announced a new plan to evict unhoused people from their living spaces around the city, such as parks and tent encampments, and a “zero tolerance policy” for anyone sheltering in the city’s subway system. Adams, a former cop, began implementing these plans on Monday, right as temperatures dipped back below freezing.

The city insists that its homeless shelters provide adequate housing, but many people who sleep on the streets do so specifically because conditions in shelters are often so abysmal. One man, Heriberto, told aid workers that the last time he stayed in a shelter, he was assaulted while security guards laughed at him. Others describe conditions as prison-like, and unsanitary.

The pandemic is another reason that many prefer to live outside of the shelters: most shelters are barracks-style, with few private rooms, meaning anyone who stays there is living in close quarters with dozens of other people. As of March 2021, over 3,000 people who were living in shelters had tested positive for Covid-19 and 102 had died.

Mayor Adams claims his decision benefits the unhoused, yet the people he is “helping” have nowhere else to go, and the NYPD is “helping” them by throwing away most of their belongings. The mayor’s preliminary budget proposal for the 2023 fiscal year cuts funding to the Department of Homeless Services by 20 percent, and nearly 500 people have already been arrested this year for simply “being outstretched” on the train.

Adams’ intentions are clear as day: to make New York attractive to rich residents and land developers. All the while, he hides exploitation in the shadows and refuses to provide housing as a human right. In response to these wealthy sectors’ desires, the unhoused face violence and precariousness, and state repression for simply trying to survive. In a recent New York Times article, one real estate developer said the quiet part out loud: “In order to get people to come back to the city, which is critical, people have to feel safe riding the subways because that’s how most of them commute.” Critical to what? Profits.

Statements like these also reveal who are viewed as “people” and who are not. Do thousands of cops roaming the subway make the unhoused people, people of color, and undocumented folks feel safe riding the train? No. At the 168th street 1 train station, where many people sleep because the station’s location deep underground keeps the platform relatively warm even in the middle of winter, the “anti-terrorist” branch of the NYPD transit unit regularly sweeps the trains. They are the ones who are terrorizing New Yorkers, not the unhoused.

Eric Adams asked in an interview with CNBC, “Why are we apologizing for being capitalists?” His brutal policies against unhoused people is part of the administration’s right-wing politics. This includes his police parade against the demand to defund the police, and being a proud Zionist and aiming to buy drones from the Tel Aviv-based Blue White Robotics company to surveil the city.

We must fight back this attack on unhoused people and fight for housing for all, especially in a city where there are plenty of empty apartments due to real estate speculation. 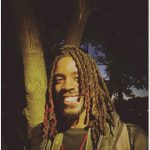