Thousands gather at the US embassy to protest Trump’s xenophobic immigration policies. 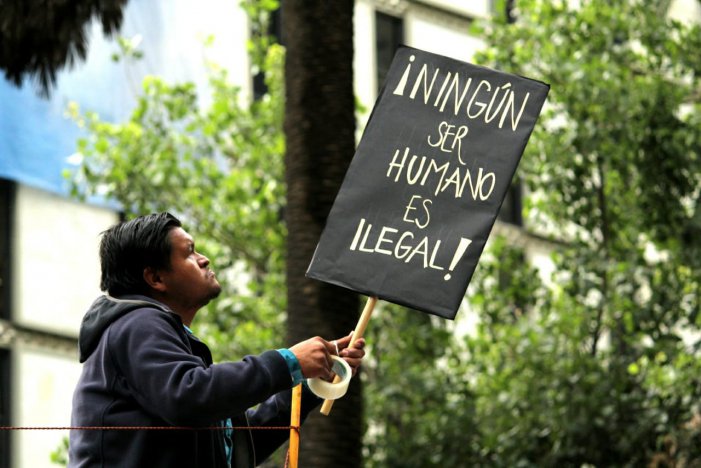 Yesterday other a thousand people gathered in front of the US embassy in Mexico City to demand that migrant children and their parents be reunited and protest against US xenophobic policies.

The emergence of video and audios demonstrating the inhumane separation of children from their parents sparked an outcry on both sides of the border. In dozens of US cities, there were mobilizations, as well as small occupations of ICE centers. In Mexico City, over a thousand gathered to protest, chanting “los migrantes no son criminales”, (migrants aren’t criminals) “vida digna a los migrantes” (a dignified life for migrants), “familias unidas, jamás divididas” (united families, never divided). 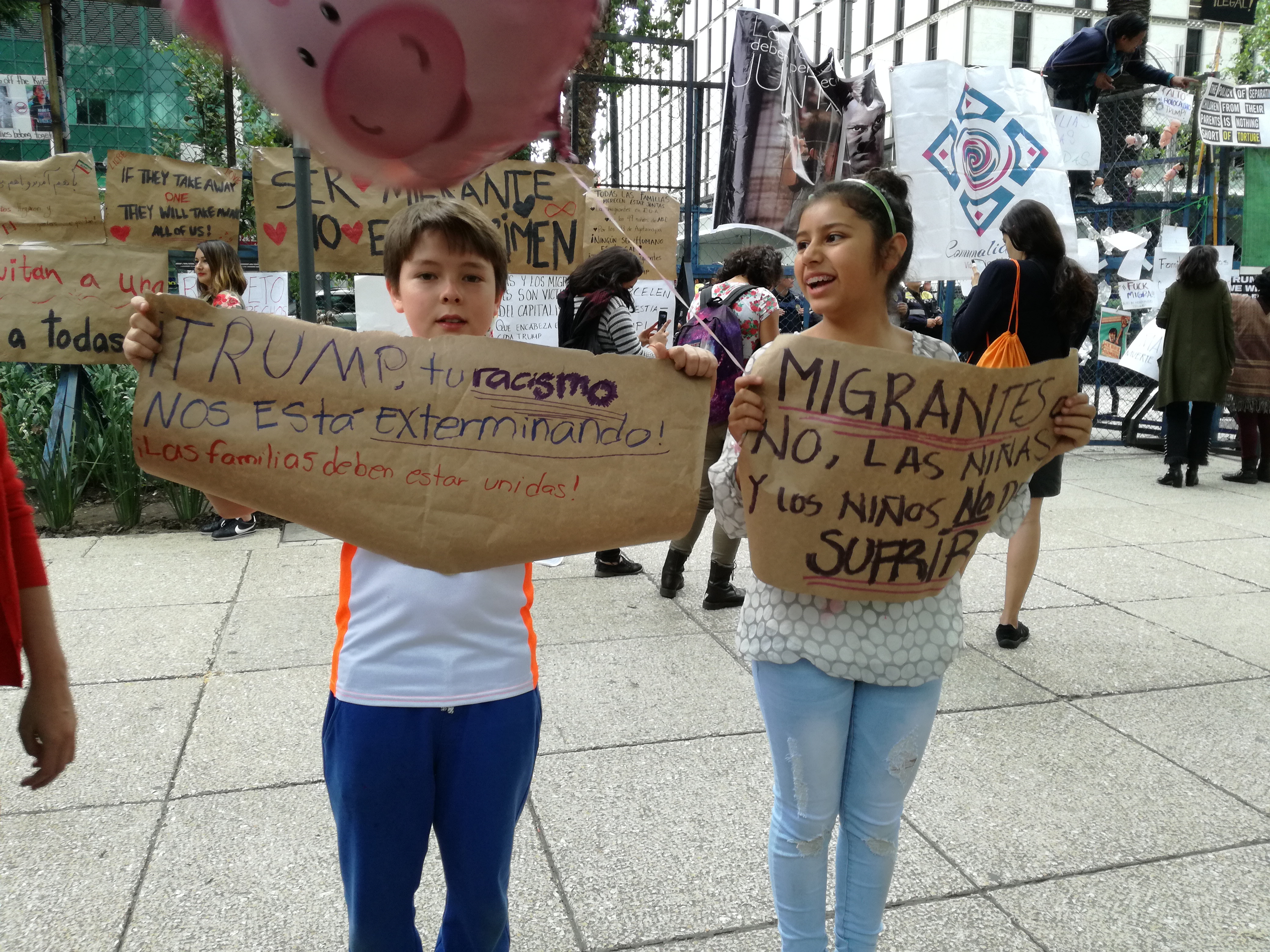 Although Trump issued an executive order ending the separation of families, he leaves open the possibility of indefinite detention of immigrants and does not have a clear plan to reunite children with their families.

On both sides of the border, the outrage and mobilizations will continue, demanding that ICE be abolished and the opening of all borders.