Today, a Michigan Judge refused to dismiss felony charges against BLM organizer and Left Voice member Tristan Taylor for his participation in a 2020 protest against police violence, instead comparing him to the terrorists from the movie “Die Hard.” 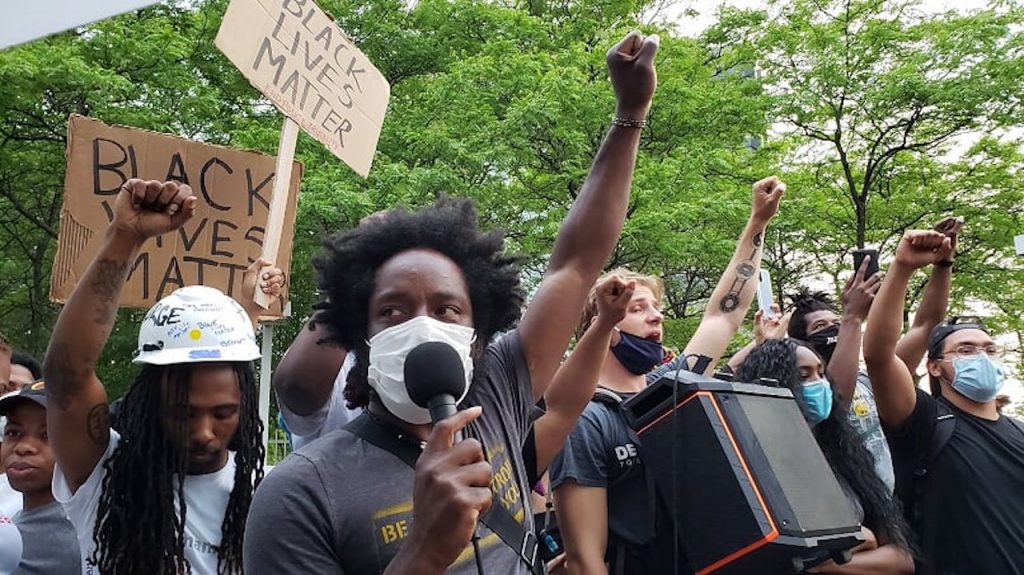 Today at 16th Circuit Court in Macomb County, Judge Servitto denied a motion to quash felony charges against Tristan Taylor, one of the Shelby 5 arrested for walking in the street during a nonviolent racial justice protest in 2020. During the hearing, Taylor’s lawyer, George Washington, argued in a motion that Taylor had only been given 1-3 seconds to comply with officers before being arrested, which was not a reasonable amount of time. Servitto admitted he hadn’t reviewed the video evidence in the motion and instead went on a tangent about the movie “Die Hard,” comparing the protest to the climax of the movie and comparing Taylor to the movie’s villains, a group of terrorists.

The 2020 protest was organized to condemn Shelby Township Police Chief Robert Shelide, who made statements calling racial justice protesters “’wild savages” and saying about them, “Body bags for these vicious subhumans.” Shelby Township police responded to the protest with extreme force, charging five people with felonies and over a dozen with misdemeanors.

After the hearing, Washington said “The current racist, fascist climate has infected even a Democratic party judge. The only thing you as a citizen can say is, ‘How high do you want me to jump, officer?’”

“Whatever mantra they have about how democratic this nation is […] in truth when it comes to a Black man being arrested for protesting racism, a judge in the United States of America compared that incident of someone trying to deescalate a situation to a terrorist scenario from a movie in the 80s,” Taylor said.

Washington concluded, “This is a new low in dealing with protests. I really have dealt with hundreds, thousands of protests in my life, and I’ve never seen anything like this. […] What they want to do is impose convictions so that nobody will ever come back to Shelby Township. They have their clean white city sitting out there on a hill that doesn’t have to deal with Detroit. […] We’ve got our little [Jim Crow era] Mississippi in the north part of the Detroit Metro area.”

Livestream of Washington and Taylor’s statements on today’s events in court: 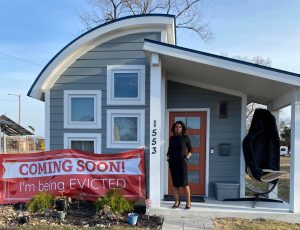 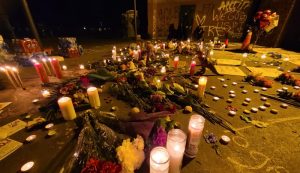