More Reasons to Hate Capitalism: Jeff Bezos and the Case of the Rotterdam Bridge

Former Amazon CEO Jeff Bezos, one of the world’s wealthiest people, has offered to pay the city of Rotterdam to dismantle a historic bridge so his $500 million yacht can pass through to the sea. It’s proof that the ultra-rich can finance whatever whims they have, whenever they have them. 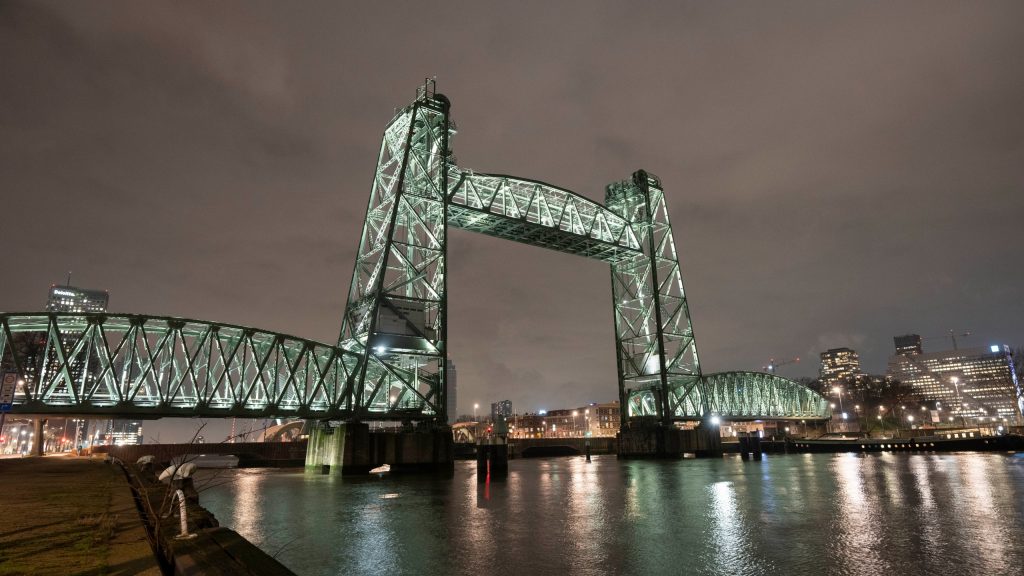 To satisfy Jeff Bezos’s taste for luxury, the municipality of Rotterdam in the Netherlands has agreed to temporarily dismantle the city’s historic bridge. One of the world’s richest men is having a gigantic yacht built that won’t be able to pass under the monument. What will become, at 417 feet long, the world’s largest sailing superyacht cannot leave the port of Rotterdam from Alblasserdam, where it is being built, without passing under the Royal Harbor Bridge — also known as De Hef.

Following its last renovation in 2017, Rotterdam authorities promised not to dismantle the bridge, which was built in 1878. But now, with a request from the Oceanco shipbuilding company, it is poised to give in to the former Amazon CEO. This national monument would then have to undergo reconstruction, after having been rebuilt following its bombing by the Nazis in 1940.

Bezos promises to pay the costs of dismantling the bridge, on top of the $500 million he’s paying for the yacht itself. Nothing’s out of reach for the billionaire; Amazon revenues increased 40 percent during the pandemic, allowing him to triple his personal wealth. He can satisfy any personal whim while spitting in the faces of the hyper-exploited workers in Amazon’s warehouses, who were in the front lines confronting the virus — for miserable wages.

The Rotterdam story is yet more proof that the capitalists crush beneath their feet anything that stands in the way of achieving their objectives. It doesn’t matter whether it’s the dignity and health of those who keep the profit machine running, or a historical monument that survived World War II.

First published in French on February 4 in Révolution Permanente. 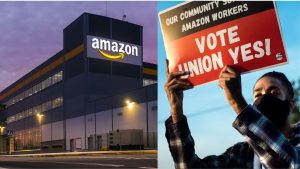 Juneteenth Is about Black Liberation — not Union Busting

Companies like Starbucks and Amazon are celebrating Juneteenth while union busting and hyper-exploiting their Black workers. We must resist these attempts to strip Juneteenth of its radical legacy and de-fang the movement for Black Lives. 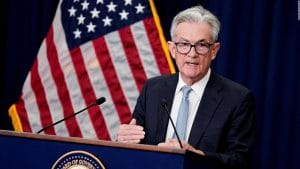