Naomi Klein and Avi Lewis, Canadian journalists and figures of the anti-globalization movement sent a message of solidarity with the workers of Zanon. Zanon is a factory in Neuquen, Argentina that has been under worker control for 15 years. This is part of an international campaign to keep Zanon open amidst an economic crisis and government pressures that threaten to shut down the factory. 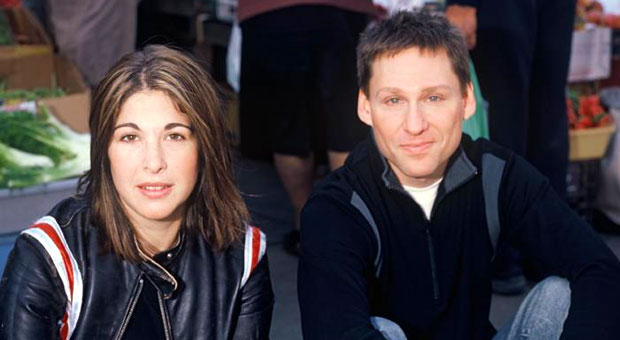 We understand that, once again, you are facing a decisive moment. Like so many times before, you have to join forces and fight to defend your valuable experiment of workers’ management – the achievement, which you have built with your own hands, and which has brought so much hope to so many people around the world.

We know that we are late to the party-we have been following Zanon’s struggle for only 14 years! When we arrived in 2002, the struggle for democratic control dated back many years. We will never forget your warm welcome when we joined you on the barricades, in the assemblies, on the streets and along the production line. We will never forget sleeping in the softest bed in the world: the floor of a factory under workers’ control!

In the last 14 years, we have whispered your name around the world, in Canada, the United States, Europe, even Africa. And over the years, we have heard how that whisper echoed, growing ever stronger, in Chicago, where the New Era Windows cooperative has taken workers’ control into the heart of global capitalism, or in Thessaloniki, where Vio.Me has responded to brutal austerity with solidarity, cooperation, and community.

The truth? We need you to win. You have inspired so many of us, for so long. We know that you have the strength to fight and win once again. Do not worry about the Walking Dead with their zombie ideology, who keep coming back from the grave with the same idea again and again: privatize, corporatize, consume. You have survived Menem, and you will survive Macri as well. You will establish a new system based on caring, sharing, and cooperation. With the support of the Mothers of Plaza de Mayo, students, independent unions, the unemployed, workers of your country and the world – we know that you will win.

So we say to you: Thanks for going back to work, for fighting once again. In our name, and in the name of all people everywhere!