New Photo Confirms: Peyton Ham Was Murdered by the Police

Peyton Ham, a 16-year-old-boy, was killed by police in supposed “self-defense” earlier this year. A new photo reveals that it was murder. 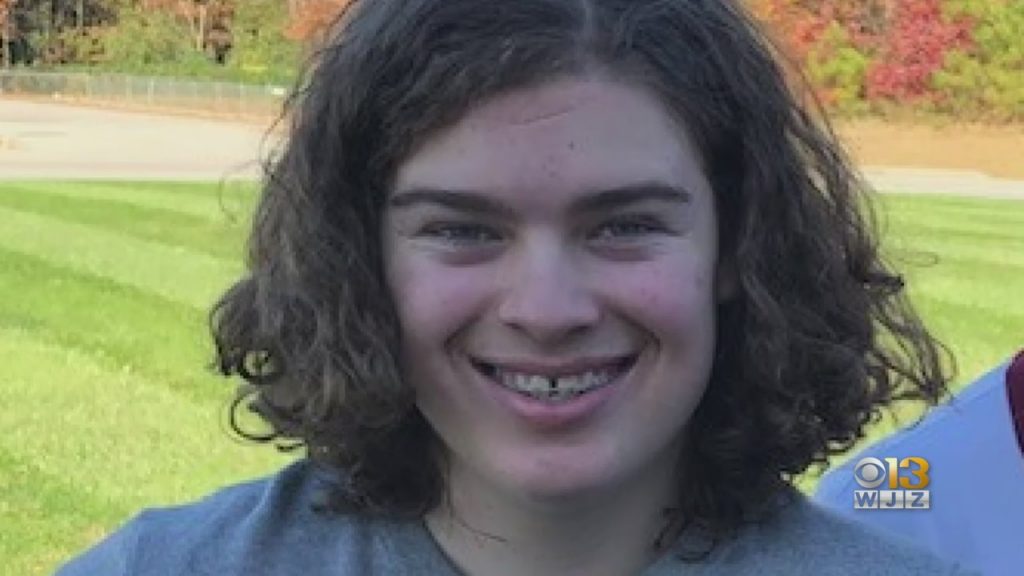 Content Warning: Some of the details and images in this article are graphic and upsetting.

Peyton Ham was 16 years old when he was murdered by a policeman in the driveway of his family’s home. Initially, his murder was reported as almost a suicide by cop with the police alleging that he was threatening them with a BB gun and they defended themselves. However, as is usually the case with cop stories, it doesn’t hold water now that more facts are emerging.

Ham’s family have gone to the press with a shocking new photo that shows, beyond a shadow of a doubt, that Ham was murdered in cold blood. The picture was taken 45 seconds before he was killed and after the cop had already fired 11 rounds:

That is Ham, kneeling on the ground, unarmed or, at most, actively deescalating the situation — if you zoom in, you can see that his arm is dripping with blood. And that’s a police officer coming up behind him to execute him.

This photo completely undoes the police’s entire narrative of events. The cops had claimed that Ham called 911 himself, threatened the police with a BB gun (not pictured) and a 2-inch knife (also not pictured). According to the audio log (the murderer wasn’t wearing a bodycam), within 42 seconds of this picture being taken, the officer stepped away and fired four more shots, three of which hit Ham in the chest and the neck, killing him. These shots were not fired from close range, meaning that it would be impossible for Ham to hurt the cop with his 2-inch knife.

Zooming out of the photo makes matters worse because a police car with lights going can clearly be seen driving down the street towards Ham and the cop. In other words, backup was on the way and the cop knew about it.

The police are, of course, attempting to cover this up. They are backing the cop and his story and the mainstream media is simply repeating the narrative of the police. Hopefully this photo will outrage people across the country and serve as yet another example of what police are: cold-blooded murders.
Peyton Ham was 16 years old. He’ll never get to grow up, to find himself, to be the full version of himself. His future and his potential was stolen from him. By a police officer who emptied his entire gun into the 16 year old and by the criminal “justice” system that is set up to protect murderers when they wear badges. This system can’t be reformed — it needs to be abolished.