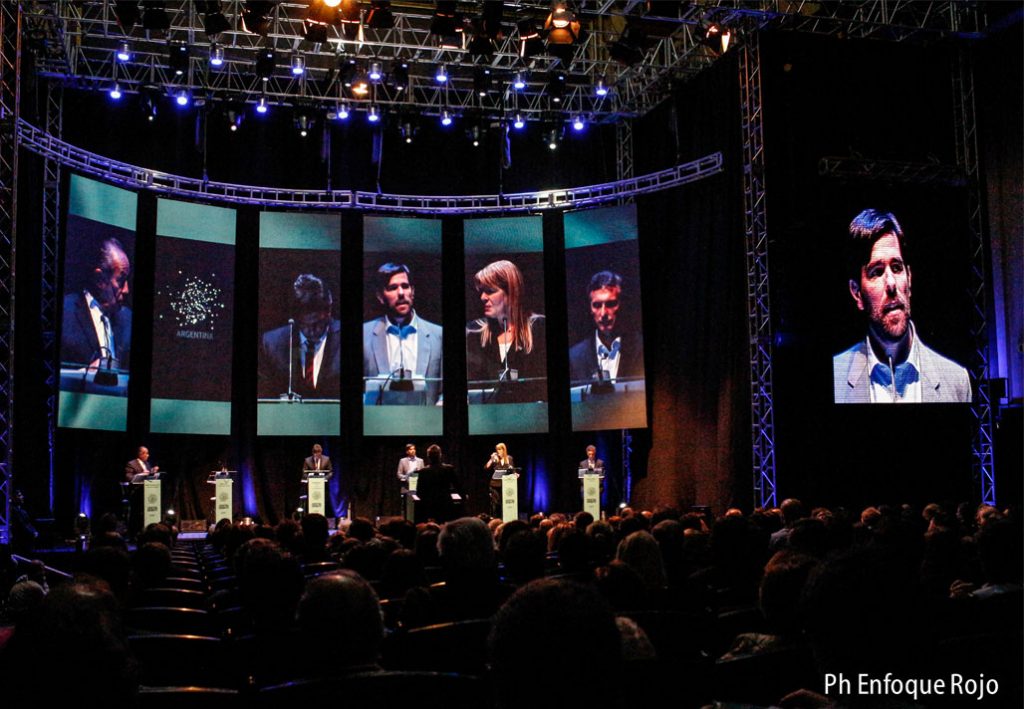 Cuba and child mortality: “Chequeado” reveals information from the World Bank (an institution that is vehemently opposed to socialism and communism) and confirmed that those countries with the lowest rate of child mortality are Cuba and Canada. In the case of the Caribbean Island, these records calculate 4 out of every 1000 children (<1 year old) and 6 out of every 1000 children (<5 years old). The same source calculates higher rates in Argentina, 11 and 13 of every 1000 children. Clandestine abortions: Del Caño mentioned this fact after stating: “Argentina has enough resources to end child mortality, no more kids dead for preventable causes nor suffering from malnutrition”. He asked the audience to look to the achievements of the Cuban revolution although “we do not support the Castros’ political regime”.