While the working class struggles with soaring costs of living and rising poverty, the UK is spending over $35 million on Queen Elizabeth II’s Platinum Jubilee. It’s time to abolish the monarchy. 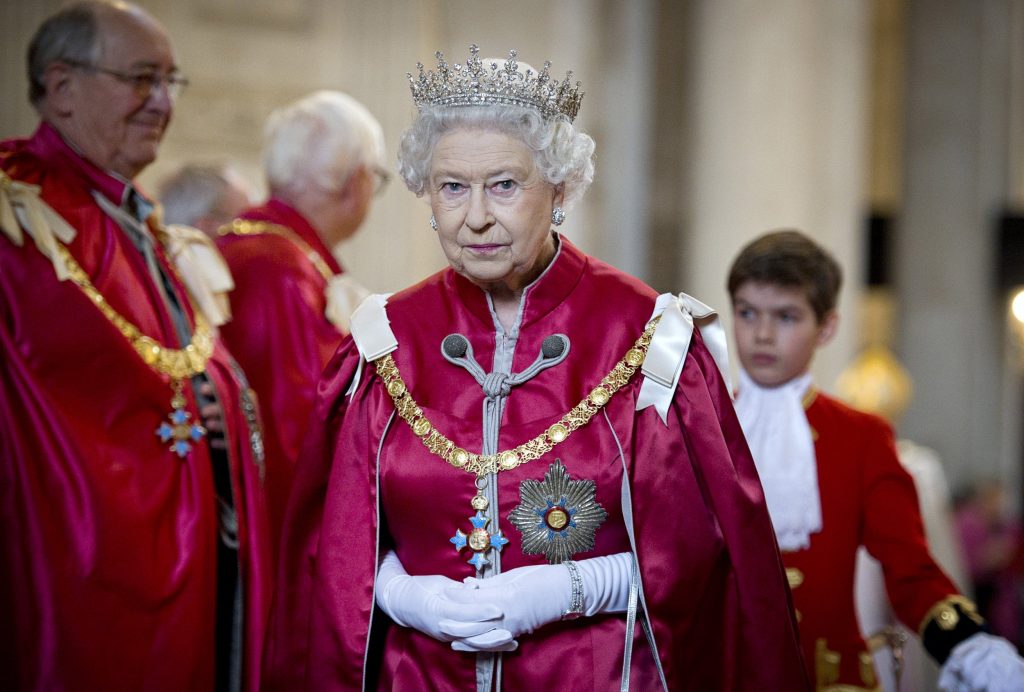 Four days of celebrations throughout the United Kingdom and the Commonwealth (“Commonwealth of Nations”, the name of the former British colonies) for the seven decades of the longest reign of this old imperialist country. When inflation hits the popular majorities, exorbitant sums of money are spent in the so-called platinum jubilee of Elizabeth II.

This year marks 70 years on the throne for Queen Elizabeth II, the United Kingdom’s longest reigning monarch. Celebrations for her Platinum jubilee began on Thursday and will continue until Sunday, including parades, concerts, and even a derby, with Britons getting two extra holidays to mark the occasion. The Queen, who ascended the throne in 1952, has already gone through several jubilees, including a Silver Jubilee in 1977 to celebrate 25 years on the throne, the 50-year Golden Jubilee, and the 60-year Diamond Jubilee ten years ago.

Although the government of Prime Minister Boris Johnson speculates that these four days — which coincide with mid-term vacations for most schools in England and Wales — will boost businesses such as restaurants, hotels, and stores, there is little for the British working class to be jubilant about. Growing inflation, soaring energy costs, and rising food prices have led to a cost of living crisis.

High inflation particularly affects low-income workers. In May, the National Institute of Economic and Social Research, one of the oldest think tanks in the UK, estimated that the crisis will throw 250,000 households into debt and destitution, and at least 1.5 million will need to borrow money or dip into their savings in order to cover basic living expenses like food and energy.

The pandemic and fallout from the war in Ukraine have exacerbated the already dire conditions caused by decades of neoliberalism and austerity. Already in 2019, 14 million in the UK — including 30 percent of all children — were living in relative poverty.

Against this backdrop, the pomp and luxury of these $35 million royal celebrations becomes all the more grotesque.

The British royal family, whose wealth and power is in no small part derived from a long history of imperialism, colonialism, and plunder, must be abolished. Like all royal families around the world, its existence makes a mockery of any notion of equality or democracy.