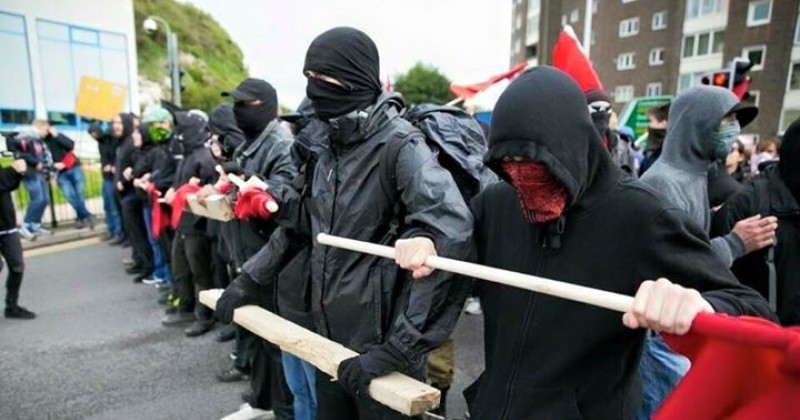 UPS Teamsters organized rallies of thousands of workers across the country to kick off their 2023 contract campaign. Left Voice joined in solidarity.