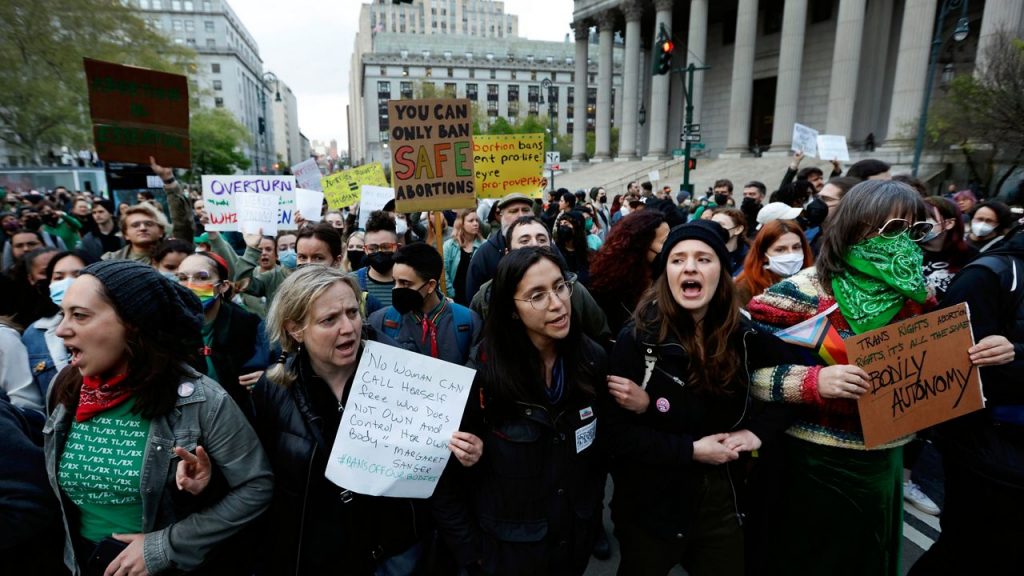 The following statement was published by the Nonprofit Professional Employees Union against the attacks on abortion rights. Statements like this are a key starting point and should be the foundation for taking action in the streets and in workplaces to fight for abortion rights.

The officers of the Nonprofit Professional Employees Union, IFPTE Local 70, AFL-CIO, CLC are outraged by the leaked Supreme Court draft opinion that would end the constitutional right to abortion. We also unequivocally condemn abortion restrictions and bans.

All people deserve the fundamental right to make their own decisions. Reproductive justice is about supporting a person’s right to choose the circumstances, if any, under which they have children. Abortion restrictions and bans signal contempt for pregnant people’s bodily autonomy and decision-making capacity, and grant states undue control over what should be private medical decisions.

Reproductive rights are workers rights, and abortion access is a labor issue. Economic empowerment and family planning—the ability to control whether to have children, how many children to have, and when to have them—are invariably linked. This type of autonomy is fundamental to self-determination and financial security. The denial of abortion services disproportionately harms Black and brown people, poor people, people with disabilities, immigrants, and LGBTQ people. Restricting reproductive rights is an assault on working people.

The draft decision to overturn Roe v. Wade and Planned Parenthood v. Casey is part of a coordinated effort to curtail even more of Americans’ rights despite the will of the public. Justice Alito has put forward a dangerous and regressive line of thinking that could have implications for other cases, including those involving trans rights, contraception, marriage equality, interracial marriage, and sexuality. This cannot stand.

Elected officials at every level must take immediate action to safeguard abortion rights. We support current efforts to codify abortion protections into law and urge lawmakers to remove any remaining legal barriers that could be used to delay or deny access to abortion care. This includes ensuring that reproductive health care, including abortion, is available to all, not just those who can afford to pay for it.

This draft decision is not yet law. Abortion is still legal, and NPEU stands unequivocally with the reproductive justice workers who continue to ensure access to abortion care. We are grateful for our members’ labor on the frontlines of this work.

As union members, we will do everything in our power to stand up for reproductive rights in and out of our workplaces, and we call on others within the labor movement to join us in this fight.