Not Just One Bad Apple: Another Man of Color Was Murdered By Police Outside of Minneapolis

Police in Minnesota shot and killed Daunte Wright Sunday afternoon. As protesters gathered, the police shot at them with rubber bullets. There is no reforming the racist, murderous police. 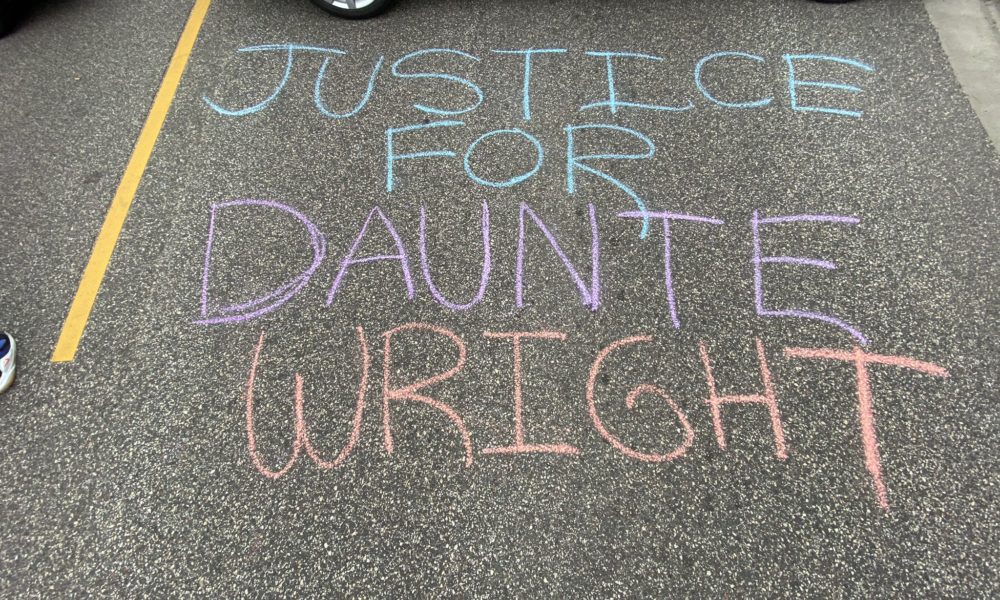 Please note: this is a developing story. This article will be updated as information is released.

This afternoon, Daunte Wright was killed by a police officer and then left lying in the streets for hours in Brooklyn Center, a suburb of Minneapolis. Wright, age 20, was in his own car when he was stopped by police. A few minutes later, the officer shot and killed him, just a few miles from where Derek Chauvin choked George Floyd to death. This is but the latest in a long and violent string of murders of people of color — specifically Black men — by the cops.

Protesters gathered almost immediately to express their rage both at the murder of Wright and at the ongoing problems of racist police violence. The cops responded aggressively, arriving in riot gear and shooting rubber bullets into the crowd, injuring at least one protester. At the time of this writing, protests continue, and they seem likely to stretch through the night as calls go out for everyone in the Twin Cities area to come to the scene.

Protesters are demanding justice for Wright and for the immediate public release of body cam footage from the cops involved.

Earlier in the day, “white lives matter” protests took place around the country, and they were largely left alone by the cops. They faced no police repression, a not-so-shocking contrast to the almost immediate firing of rubber bullets at the grieving community of Brooklyn Center. Once again, we see a stark reminder of the different ways the cops treat white supremacists and people protesting racist police murders.

Left Voice is hosting a panel with a Bessemer Amazon worker and Robin D.G. Kelly, author of Hammer and Hoe to discuss Black struggle, labor struggle and the results of the Amazon unionization vote. Sign up here. RSVP to the Facebook event here.

As cop after cop takes the stand in the Derek Chauvin trial to paint George Floyd’s murderer  as just one “bad apple,” the murder of Wright shows that the issue of racist police violence isn’t about this or that individual bigot within police forces and that those bad apples just need to be rooted out. There certainly are many bigots on police forces — but the problem is the structural nature of the police and the cops’ role, which is to protect private property, the capitalist state, and the racial oppression inherent to capitalism.

Wright’s death shows us that a resurgence of the Black Lives Matter movement is deeply needed and that BLM must join with the working class, Left, and organized labor to fight the capitalist state and the police who protect it. Daunte Wright is dead; let us pay honor to him by fighting the state that killed him.