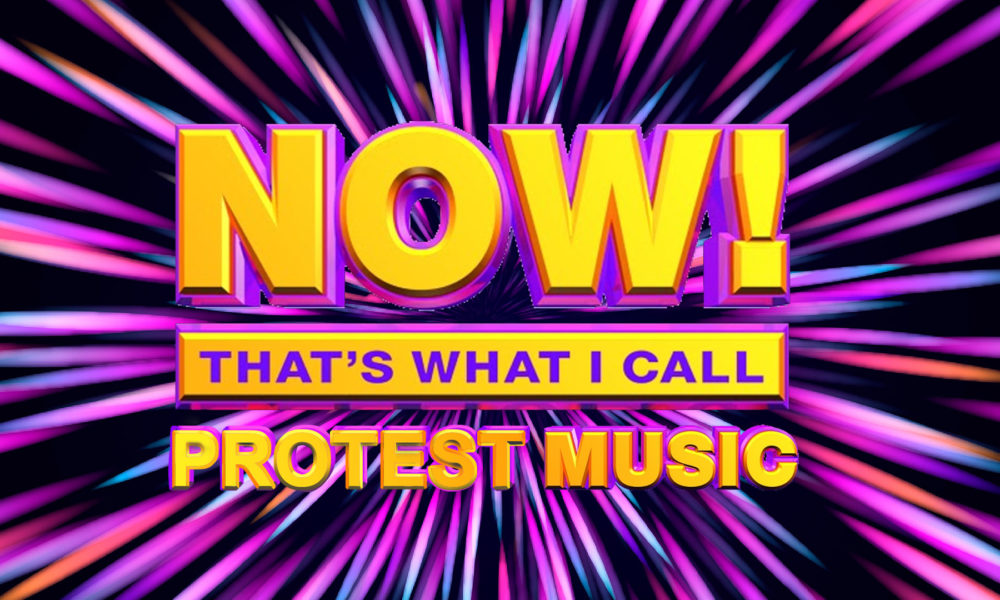 There is no way of getting through the toughest times of the class struggle without music. Songs bring people together during the fight, creating small moments of joy and communal gathering, and the sound of these singing voices provides strength and comradery. For centuries, the songs of strikers on the picket lines have told the stories of union heroes against the bosses and the capitalist machine.

This is a list of some of the best and most inspiring protest songs — ones that gave striking comrades the fuel they needed to continue the fight against the powers that be. Many were written over a hundred years ago, yet they have a long tradition of appearing on the battlegrounds of each new strike, proving their timeless themes. Be it done in the style of bluegrass, folk, or pop punk, these songs are written for the masses.

Included with each song is a list of some of the best recordings, and all the artists included have a place in the history of solidarity music.

Written in 1915 by Ralph Chaplin, “Solidarity Forever” is a timeless union anthem. It uses the tune of the famous Civil War song, “John Brown’s Body,” about the famous abolotionist’s ill-fated raid on an arsenal in an attempt to arm slaves. Written for the Industrial Workers of the World (IWW), it is a staple of the Little Red Songbook and at union conferences around the world.

In our hands is placed a power greater than their hoarded gold,
Greater than the might of armies, multiplied a thousand-fold.
We can bring to birth a new world from the ashes of the old
For the union makes us strong.

I Don’t Want Your Millions Mister

Jim Garland was a Kentucky coal miner turned National Mine Union (NMU) union organizer in the 1930s. He participated in the Harlan County War, an incredibly violent strike led by the NMU that had a massive Communist Party presence within its rank and file members. When a vibrant folk scene started emerging in New York City — including the likes of Woody Guthrie and Pete Seeger — Garland moved there and wrote “I Don’t Want Your Millions Mister.”

Take the two old parties, mister,
No difference in them I can see.
But with a Farmer-Labor party,
We will set the workers free

Which Side Are You On

Another song written during the militant struggles of the Harlan County War, “Which Side Are You On,” is a haunting call to action. Florence Reece, an activist and wife of a union organizer, penned this song in the aftermath of a violent confrontation in her home. Sheriff J.H. Blair and his “gun thugs” (as she called them) had come to her home in an attempt to intimidate her family for their union organizing.

They Say in Harlan County
There are no neutrals there.
You’ll either be a union man
Or a thug for J.H. Blair

We Shall Not Be Moved

“We Shall Not Be Moved” is a Christian spiritual that originated in the churches of the South. A beautiful example of the porous nature of all songs, it expresses the joy that comes from standing with your community. In the early twentieth century, the lyrics were changed slightly to become an anthem for union organizing, and later, during the Civil Rights Movement, they were adjusted to reflect racial unity. Despite these revisions, the feelings of solidarity the song emits have remained profound.

Written in 1941, “Talking Union” was written and performed by the Almanac Singers. The members of the leftist folk supergroup were working on organizing the Congress of Industrial Organizations (CIO) at the time and ended up writing a humorous, yet informative, song about the ways to create unions in the workplace. The song was an instant hit, and the group went on a tour sponsored by the CIO, playing their album for labor groups and union halls across the country.

Now you know you’re underpaid but the boss says you ain’t;
He speeds up the work ’til you’re ’bout to faint.
You may be down and out, but you ain’t beaten,
You can pass out a leaflet and call a meetin’.
Talk it over, speak your mind,
Decide to do somethin’ about it.

The only song on the list with an overt socialist message, “The Internationale” has been a labor staple since it was written in June 1871, after the Paris Commune was crushed. The title refers to the First International, an alliance of workers and revolutionaries, including Karl Marx. It has since been translated into almost every language in the world, showing true international solidarity amongst the workers of the world.

We toilers from all fields united
Join hand in hand with all who work;
The earth belongs to us, the workers,
No room here for the shirk.
How many on our flesh have fattened!
But if the norsome birds of prey
Shall vanish from the sky some morning
The blessed sunlight then will stay.

There is Power in the Union

Joe Hill, a prominent song writer and member of the IWW, wrote “There is Power in the Union” in 1913. Hill was a Swedish immigrant who often faced unemployment but found his voice as a rank and file member of the Wobblies — another term for members of the IWW — and became a prolific writer of songs about class struggle.

Would you have freedom from Wage slavery,
Then join in the grand Industrial band;
Would you from mis’ry and hunger be free,
Then come, do your share, like a man.

Another song of Joe Hill’s, “Casey Jones — the Union Scab” is a parody of a folk song trope. Instead of telling the story of a heroic character, it humorously subverts the message by putting a scab, or person who crosses the picket line, at the center of the story. Don’t worry — Casey Jones gets his in the end.

Casey Jones went to Hell a-flying;
“Casey Jones,” the Devil said, “Oh fine:
Casey Jones, get busy shovelling sulphur;
That’s what you get for scabbing on the S. P. Line.”

I Dreamed I Saw Joe Hill

Joe Hill’s story took a sad turn in 1914, when he was accused of murder and was executed by the state by firing squad less than a year later. The evidence was almost non-existent and it is believed that the state framed him for the crime in order to imprison and exterminate a national figure of the labor movement. A poem memorializing Hill was turned into a song, a haunting example of camaraderie with a fallen soldier of the labor movement.

One of the most poetic songs in labor organizing, “Bread and Roses” has become the rallying cry for many labor organizers and socialists. The title comes from a speech given by suffragette Helen Todd. It then became a poem by James Oppenheim, and it finally found its way into song form in 1917. It is a rare labor song that voices class struggle from the viewpoint of women singing in unison.

As we come marching, marching, we battle too, for men
For they are women’s children and we mother them again
Our days shall not be sweated from birth until life closes
Hearts starve as well as bodies, gives us bread, but give us roses

Appearing on this list are performances of these songs by, in order, Pete Seeger, Barbra Dane, Mavis Staples, The Almanac Singers, Alistair Hulett, Billy Bragg, Utah Phillips, Paul Robeson, and Judy Collins. But there are dozens of versions of these songs by a variety of artists and in a variety of styles. We encourage everyone to explore the beautiful renditions of these songs, which encapsulate the militancy and unity of the working class.