Within days of releasing her biographical documentary film about recovering her identity, Maria Victoria Moyano Artigas responds to Obama. 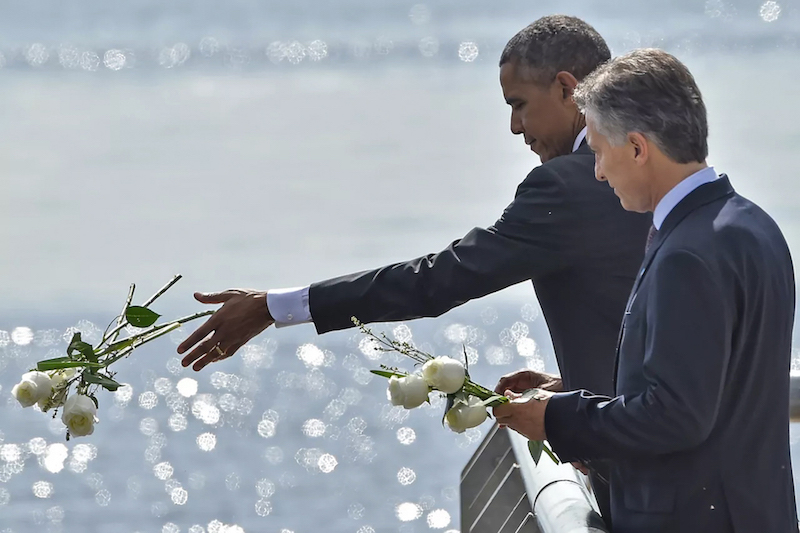 Maria Victoria Moyano Artigas was born in a clandestine detention center in Buenos Aires. Her Uruguayan parents were murdered by operatives of “Plan Cóndor,” which was organized by the United States, the CIA, and the Argentine and Uruguayan dictatorships. Maria Victoria was captured by her parents’ murderers. Ten years later, thanks to her grandparents’ efforts, she was able to recover her identity.

You all continue to hide what you did.

On the 40th Anniversary of the military coup that gave way to the genocidal government, Obama visits Argentina and offers his demagogical apology and information about the United States’ actions during the years of dictatorship. Maria Victoria recently released her biographical documentary film, where she tells the story of what happened. She says to Obama, “Your apology is not accepted. You all continue to hide what you did here during the dictatorship. We demand to know what happened with all the disappeared of the Plan Cóndor. We want justice and punishment for those responsible.” 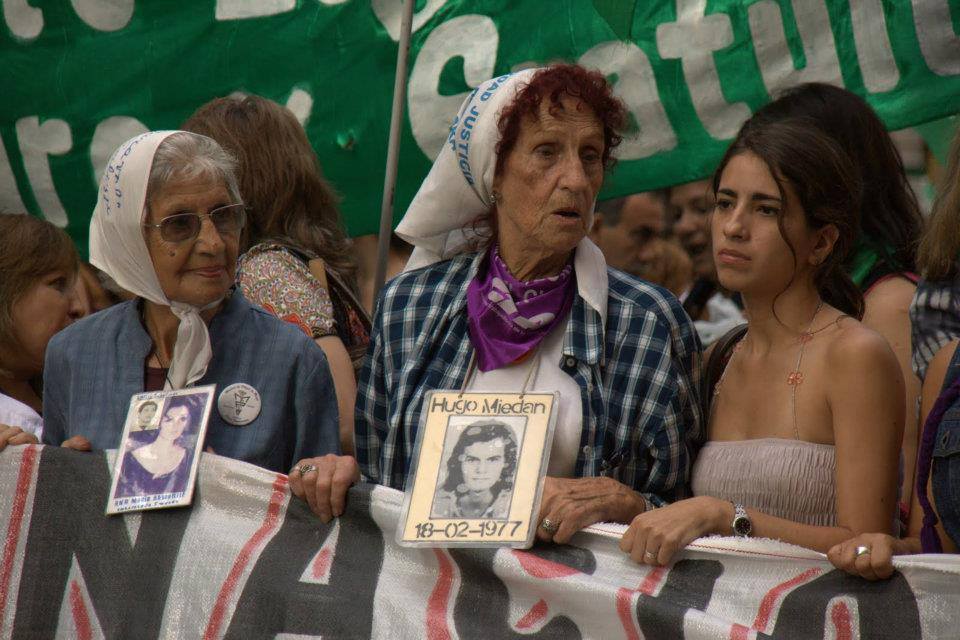 More on this topic soon.