On Neuralink: Elon Musk, Neurodevices, and Their Implications

In typical Elon Musk fashion, the tech entrepreneur recently unveiled Neuralink, a neurodevice, that according to Musk, could go as far as merging human consciousness with artificial intelligence. Neuroscientist Steven Rose shares his assessment on Musk’s device. 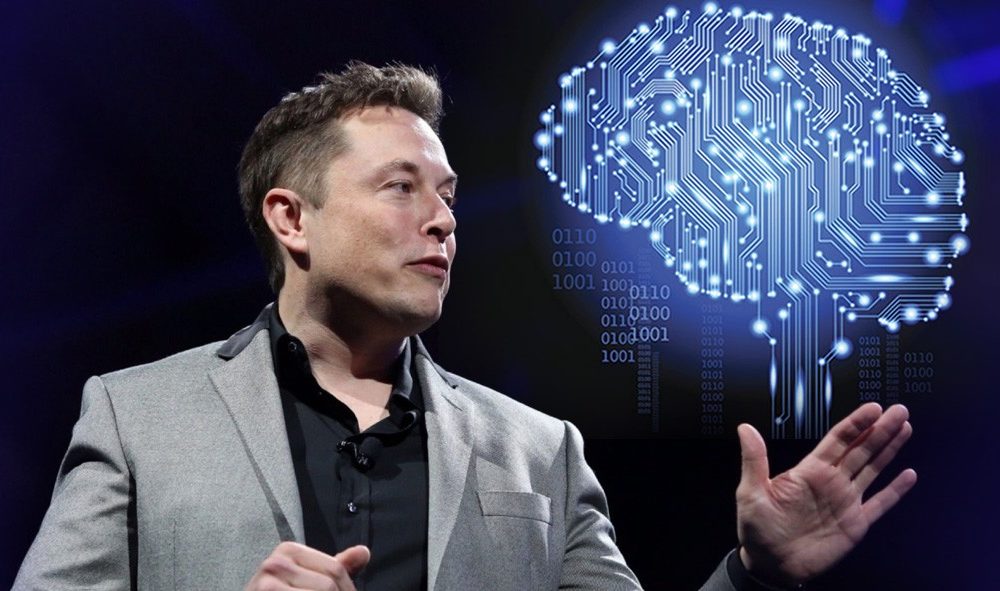 Elon Musk is not known for his modesty, and Neuralink, his move from rocketry into neurotechnology, is being presented with all his characteristic hype. Essentially, Neuralink is a relatively small flexible mat (described as the size of four dollar coins) into which 1,024 fine electrodes are woven. With the mat stitched into the brain, the electrodes are able to record the electrical signals from the groups of neurons with which they make contact. These signals, via a computer interface, might be able to drive prosthetic limbs or other external devices. But Musk’s claims go further, suggesting that in due course the device will be able to treat mental illness, read thoughts, and ultimately fuse a person’s consciousness with the power of the computer, a form of bio-artificial intelligence – the transhumanists’ wet dream and bioethicists and philosophers’ nightmares.

Time for a reality check. Musk’s device, in terms of the number and size of the number of electrodes it contains, is indeed a step up from those currently in use, which hold 64 electrodes. But this is a technical, not a conceptual advance. The goal of being able to read and interpret the brain’s electrical language, and to use these signals to manipulate objects in the external world, or reciprocally, to change a person’s thoughts or behavior by using the electrodes to drive the neurons, is not new, but dates back to the early days of neuroscience. Back in the 1960s neurophysiologists were planning implants of electrodes into the visual cortex, hopefully to help the blind to see, whilst one flamboyant Spanish researcher (Jose Delgado) implanted radio-controlled electrodes into the motor cortex of a bull, and dressed in bullfighter kit, entered the ring with it. He filmed the charging bull being stopped in its tracks by the radio signals, and claimed that the technology would open the door to a ‘psychocivilised society.’

Technology has advanced way beyond these early efforts, financed extensively by military agencies like DARPA. On the one hand, there has been the pressing need to find medical treatments for the large numbers of US soldiers returning from Afghanistan and Iraq brain damaged by having been blown up by the roadside IEDs. On the other, DARPA seeks to use brain-computer interfaces to enhance the brain power and speed of decision making for its ‘war fighters’ while also looking for microwave technologies that might be powerful enough to disorient their enemies. As usual, technological advance both reflects and helps shape the social order in which it is embedded.

These are among the drivers which have made possible the brain implant systems in use today; technologies which are also rapidly finding civilian clinical uses. Brain computer interfaces coupled with well engineered artificial limbs enable the lame to walk, though not yet the blind to see. Deep brain electrical stimulation through implanted electrodes is now a standard procedure in the treatment of Parkinsonism, and transcranial magnetic stimulation can be effective in treating depression. One could envisage a medical future where having a brain implant is no more remarkable than having a heart pacemaker. In that sense, many of us in the privileged developed world (myself included) are already bionic. My pacemaker is simultaneously an alien object embedded in my chest, and also functionally part of my identity as much as my bio-heart is. But this is far from approaching Musk’s (or Delgado’s) promethean promises.

To see why, remember that rocket science – or electric cars – are human made devices whose functional mechanisms and engineering and theoretical underpinnings are well understood. By contrast, brains and the bodies in which they are embedded are dynamic, evolved, and constantly changing systems. At whatever scale their workings are studied, from the single nerve cell or synaptic junction to the ten billion neurons and hundred trillion synapses packed into the kilo and a half of the brain, we still have no theory by which we can understand how brain processes translate into human consciousness. Artificial intelligence is just that – artificial, and to speak of computers as conscious is to mistake a metaphor for a statement of identity.

This is of course a well-worn debate within the neurosciences, and I doubt whether 1,024 electrodes, any more than 64, will resolve it. Musk’s shareholders presumably think differently; paper fortunes will go on being made as share prices boom; clinical developments will probably occur – and any technology which helps overcome the human costs of brain injury and mental distress should be (cautiously) welcomed while being on our guard against the dystopian threats of becoming zombies controlled through implanted electrodes or chips.

Trained in Biochemistry and Neurobiology at Cambridge, like the paleontologist Stephen Jay Gould and the geneticist Richard Lewontin, his contributions are key to a critique of science in capitalism, and in particular of the reductionist and deterministic biological developments, which justify different forms of oppression. Academically he made important contributions in the field of neurobiology of learning and memory, and is professor emeritus at the Open University of London.