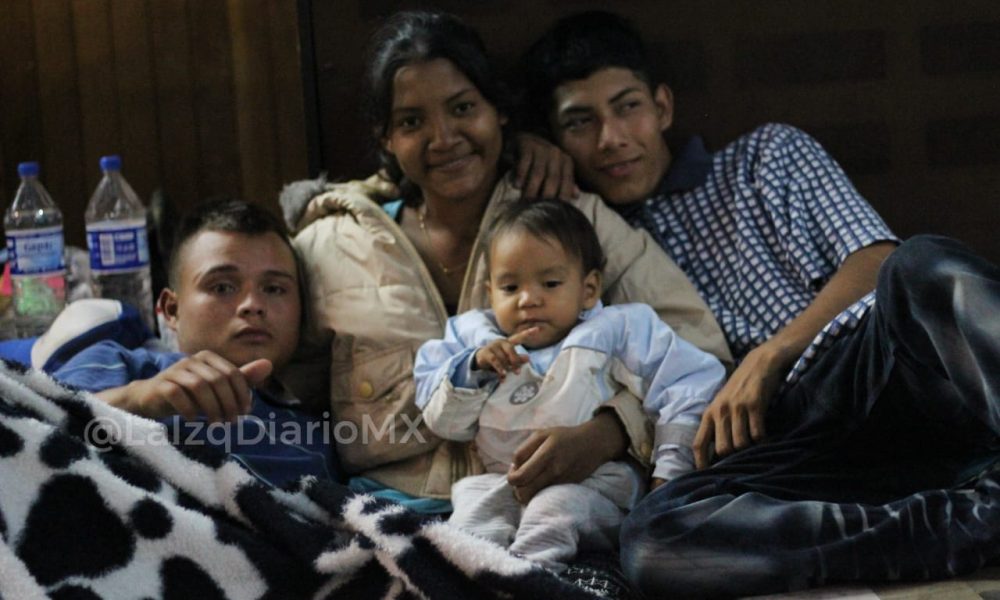 Human Rights workers in Puebla and Oaxaca, Mexico have reported the disappearance of one hundred migrants. Their whereabouts remain unknown since they boarded two trucks under the alleged organization of armed men on Saturday, November 3. According to Arturo Peimbert Calvo, an activist from the organization Human Rights for the People of Oaxaca, the disappearances occurred in Ciudad de la Isla, Veracruz, one of the caravan’s treacherous last stops en route to Mexico City. The caravan of migrants left Honduras on October 13, fleeing the violence, poverty, and instability that has made survival in their home country impossible. Their goal is to travel 1,000 miles to the United States border to seek asylum.

The Huffington Post reports that the kidnapped migrants have likely been handed over to regional organized crime enterprises, specifically Los Zetas, one of Mexico’s most dangerous drug cartels. According to La Jornada de Oriente, the parish priest of the church of La Asunción where 510 members of the migrant caravan spent the night on Saturday, has petitioned state and federal authorities, as well as international organizations, to launch an investigation into the disappearances. He warned that failure to rescue the lost migrants, many of them women and children, could easily result in their victimization by human trafficking in the sex trade.

The caravan has traveled for almost a month in extremely perilous conditions, supported only by the residents of some of the nation’s poorest towns. In the region between Puebla and Veracruz–an area devastated by drug cartels, militarization, and human trafficking–the migrants endure exposure to heat stroke, dehydration, exhaustion, and criminal gang violence.

The Mexican government has made the caravan’s journey even more dangerous. Rather than implementing any effective measures to safeguard the refugees, the Mexican government has adopted a policy of harassment and intimidation to prevent the caravan’s progress. The government has put pressure on bus companies to discourage them from transporting the migrants. Along the entire route, police and immigration agents have set up checkpoints to stop volunteers transporting women, children, and disabled migrants. These authorities threaten the volunteers, who are protecting the most vulnerable members of the caravan, with false accusations of human trafficking.

These tactics of intimidation and aggression are carried out at the behest of Trump’s administration, which is currently arming itself against an “invasion” of families fleeing a violent landscape of barbed wire and thousands of armed troops. Thus, a grotesque reality emerges: citizens acting in solidarity risk being accused of trafficking by the same government driving the most vulnerable asylum seekers into the clutches of actual perpetrators of these crimes.