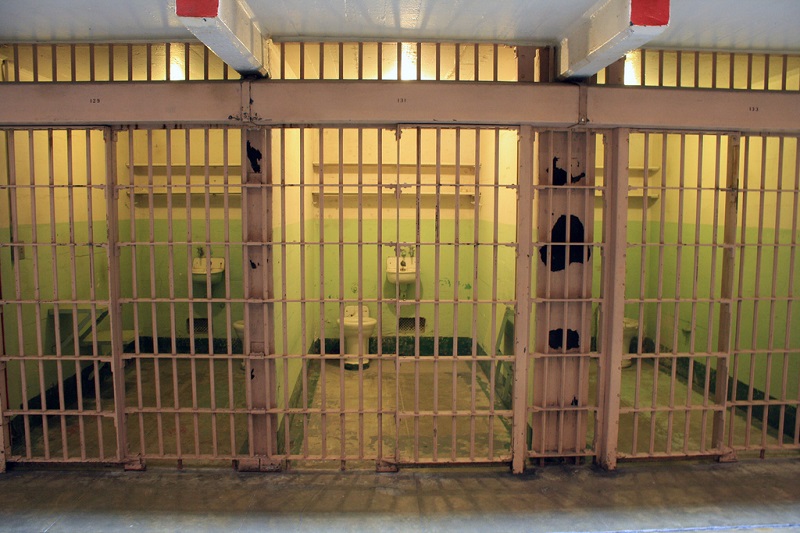 Since July, Obama has made a series of declarations about the need to reform the U.S. prison system. But given his record on incarceration over the past six-and-a-half years, what change can we expect the president to offer now to the 2.2 million people locked up across the country? 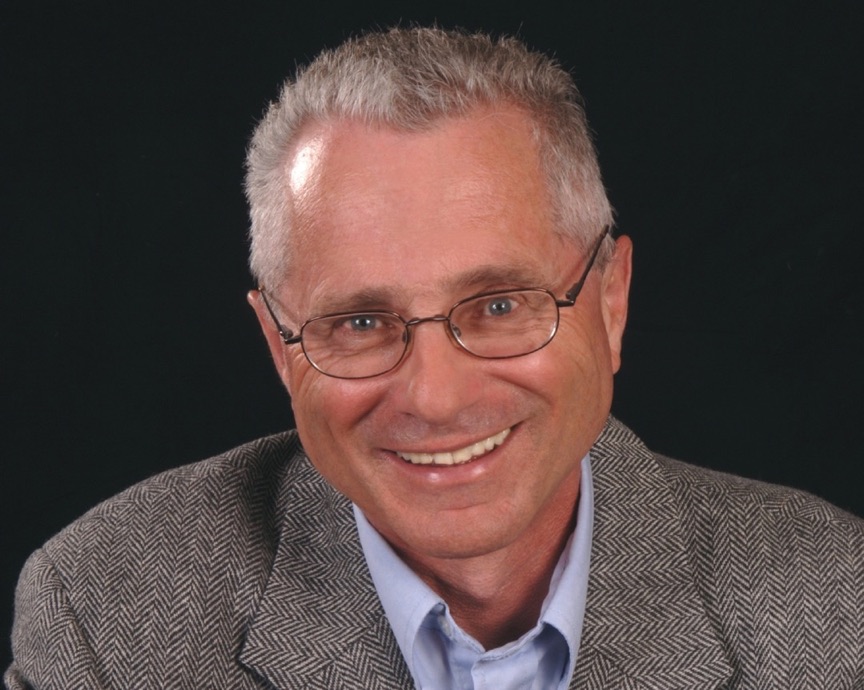 “Labor Needs to Get its Own House in Order Around Race”

In this interview, economist and labor educator Michael Yates* talks about the crisis of the labor movement, its relationship with the anti-racist movement, FightFor15 and much more. 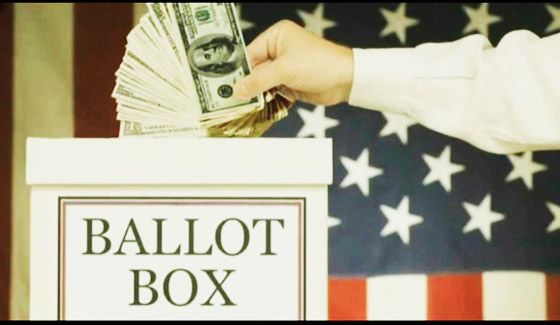