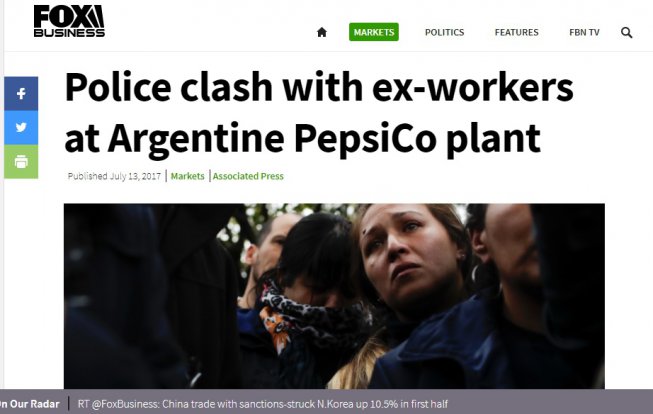 Also, donate here to support the workers fight for their jobs and help Left Voice send a solidarity delegation to Argentina. Send photos with a message of solidarity to contact@leftvoice.org 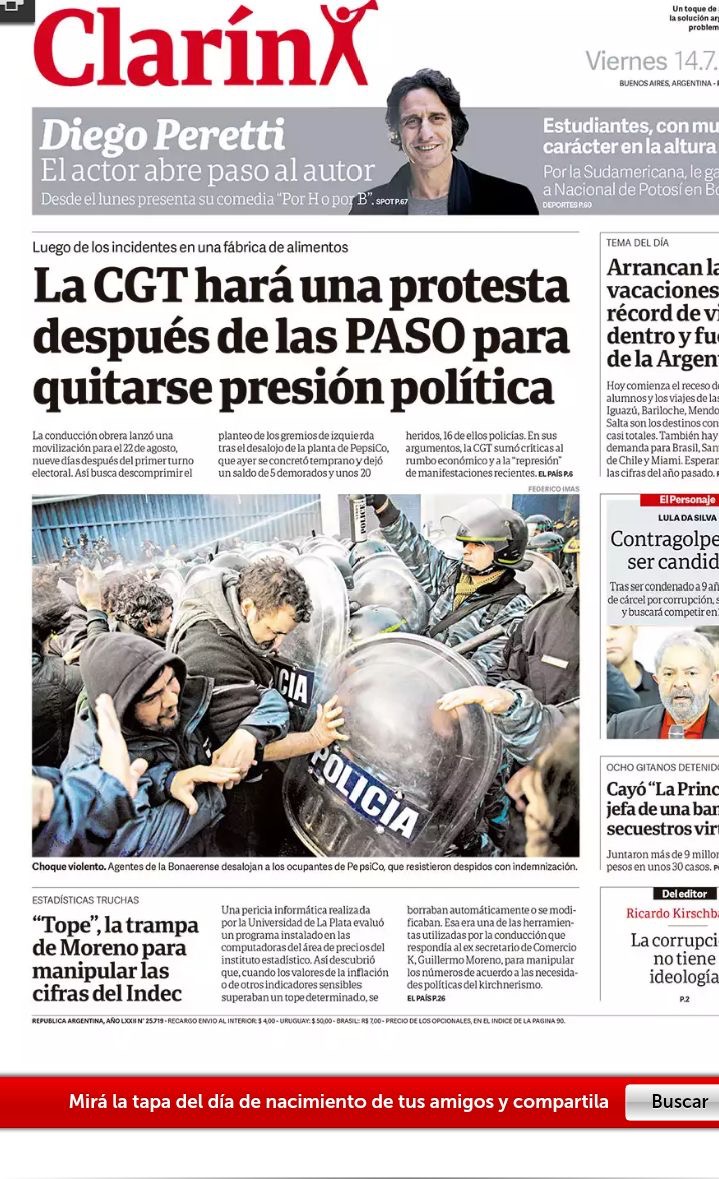