Perspectives for 2021: Interview with Michael Roberts and Claudia Cinatti

The year of the coronavirus pandemic is drawing to a close. What are the trends in the economy, the political situation, and the class struggle in the year to come? 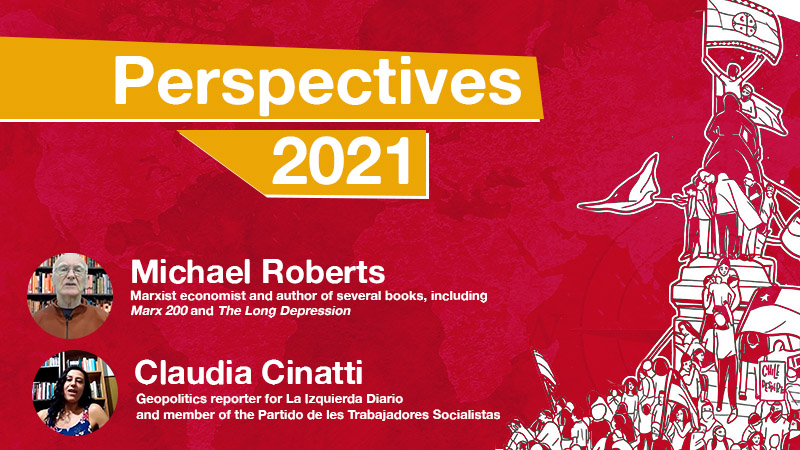 We speak with Michael Roberts, renowned Marxist economist and author of several books, including Marx 200 and The Long Depression, and Claudia Cinatti, geopolitics reporter for La Izquierda Diario.