Pharmaceutical Companies Are Making a Killing off of Omicron

New Covid variants are bad news for most, but for the vaccine monopolists, they mean making a killing on the stock market. 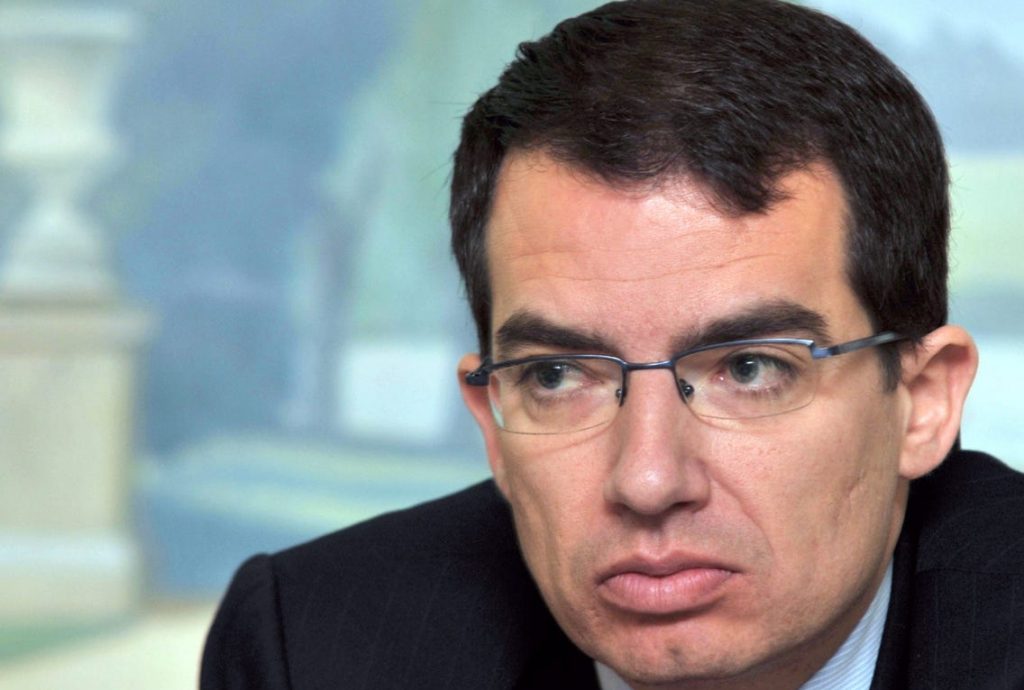 The reaction to the Covid Omicron variant is showing us what a world of entrenched vaccine apartheid looks like. While our understanding of Omicron’s medical effects is limited, its impact on the bottom line of pharma giants is clear. The announcement of a new variant caused a jump in the stock prices of Pfizer and Moderna, creating over $10 billion in new wealth for just the companies’ top eight shareholders. Moderna’s CEO, Stephane Bancel, added over $800 million to his net worth, cashing out a tidy $3.19 million by selling off less than a tenth of one percent of his shares in the company.

As a direct result of vaccine apartheid, with the complicity of governments that have badly mismanaged the pandemic, Covid will likely become endemic around the world, much like the seasonal flu. This is the best possible outcome for companies like Pfizer, whose CEO Albert Bourla also personally profited from the Omicron announcement, to the tune of $400,000. Bourla has stated openly that he believes there will be “durable demand” for the vaccine — a tacit admission that his company has no plans to try to actually end the cycle of breakthroughs and variant mutations.

This is shocking to hear said aloud, but not surprising: if Moderna or Pfizer wanted to eradicate Covid, they could release their vaccine formulas and manufacturing techniques. But doing this would stanch the firehose of profits that comes from their position as monopoly distributors, and depress the value of the vaccine itself in the long term. Maximum value, for them, is found at the intersection of strict property protections and an endlessly simmering, endemic Covid — just active enough to occasionally spill over and require boosters in the countries where they sell 98 percent of their vaccines — and that’s exactly what we’re seeing.

A game of shifting blame allows this situation to continue. Bourla and his peers are obvious villains, but the capitalist necessity of prioritizing corporate profits over human life  finds expression in every layer of rich countries’ governments and big bourgeoisie. There is intense resistance, for example,

to the measure proposed by India and South Africa to temporarily waive intellectual property rights around the vaccines (the “TRIPS waiver”). The U.S. media commonly presents other western powers — the UK, Australia, and Germany — as the major impediments to the waiver. But the United States could easily share the vaccine technology with the World Health Organization (WHO), and despite President Biden’s “support” for a waiver,  his administration is not taking any measures to follow through.His tepid public support for the waiver has done nothing but ease pressure on his administration from progressives. Alongside his anti-waiver counterparts in other imperialist countries, Biden helps uphold this system, which benefits huge corporations at the expense of many millions of lives.

While Bourla, Bancel, and their shareholders revel in their newly minted money, vaccination rates in African countries like Botswana, where Omicron may have emerged, remain criminally low, still under 15 percent at the time of the announcement, which came after a severe regional spike in cases. South Africa, which has the most advanced medical infrastructure in the region, has yet to fully vaccinate 30 percent of its citizens. In these conditions, variants will continue to emerge, since herd immunity can only be achieved at around a 70 percent vaccination rate. There is, to be clear, no reason other than profit for this discrepancy: Bloomberg’s Vaccine Tracker shows that, worldwide, the number of shots administered surpassed the global population around Thanksgiving, but the geographic discrepancies are huge: the United States, Canada, and Western Europe averaged around 150 shots per 100 people, while Africa, overall, has yet to reach 20 per 100 people.

Companies like Moderna and Pfizer claim their profits are justified by the research efforts and technological know-how that went into their vaccines, but it is clear that they are merely extracting rent from their monopolies. The mRNA vaccines may be remarkable, but it’s more remarkable still that right now, in South Africa, a team of WHO scientists is trying to reverse engineer the Moderna vaccine, which has proven the most effective against Covid and which is also the most inaccessible to all but the wealthiest nations. Wealthy imperialist nations have begun rolling out booster shots in such high numbers that, in some places, the number of doses per person is well over 100 percent. Israel, whose vaccine apartheid is merely one expression of a broader regime of systemic repression, has administered 170 shots per 100 citizens, while the same figure has barely crept above 50 for Palestinians.

It is criminal that a life-saving technology, whose properties are known, and whose cost of manufacturing is low, can simply be withheld from much of the world’s population because their governments are outbid by wealthier nations. The grotesque fortunes accumulating to the shareholders of giant pharmaceutical companies are just the most visible expression of the calcifying system of global health apartheid, from which the wealthy sectors of all nations profit. The need for open access to the Covid vaccines is clearer than ever, but the working and oppressed people of the world deserve more than just access to Covid vaccines; more, even, than just a share of the ill-gotten billions that pharma CEOs are raking in. In the fight for free and fair access to vaccine technologies, this demand should be only the first crack in the dam that ends all intellectual protections over medical technology and information.

All Covid-related statistical information in this piece comes from the Our World In Data Covid-19 tracking tool.