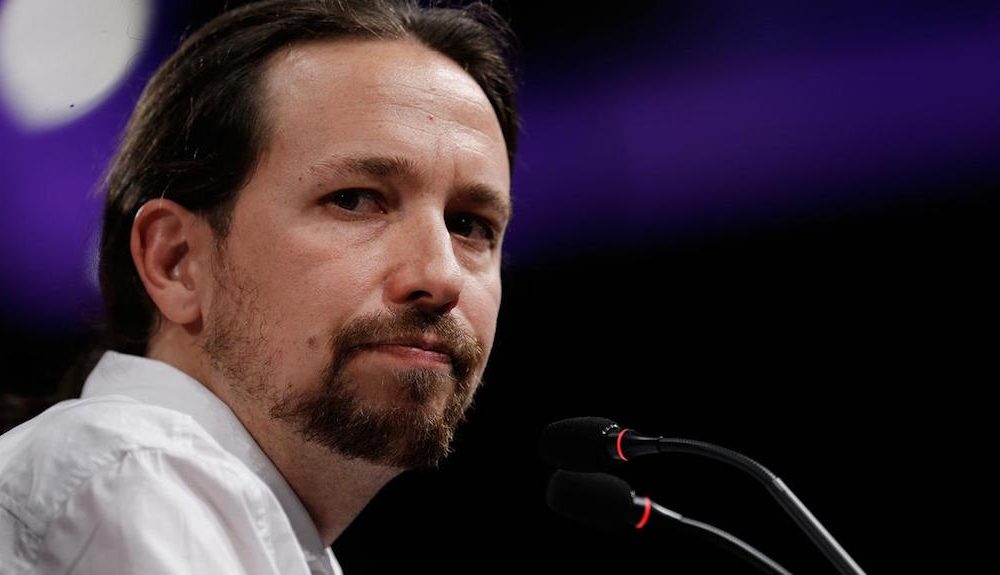 The results of the elections in Spain brought few surprises, failing to resolve the political stalemate that ensued after the December 20 elections. The conservative Partido Popular (PP), currently in office, came first as in the previous election obtaining 137 of the 350 seats in Congress, but still fell short of the 176 seats (simple majority) needed to form a government. Even if the PP won the support of the center-right Ciudadanos, it would not have the number of votes needed to secure the presidency. This is partly because Ciudadanos lost eight seats, arguably to the hands of the PP. Furthermore, the magic number won’t be attained even in the unlikely case that PP garners the support of the Canarian Coalition and the right-wing Basque National Party.

PSOE, the traditional social democratic party, came second in the polls with 85 seats—five fewer than in the December 20 elections. Although several seats were lost in comparison to PP, who increased their seats by 14, the main loser of the day was not PSOE. The electoral coalition Unidos Podemos (Podemos + Unidad Popular) could not hide their deep frustration with the results: far from surpassing the PSOE as they expected, the regroupment shrank significantly.

In December Podemos and Unidad Popular ran individually. Had they run together, they would have received more votes than PSOE. For this second round they built a coalition around the illusion of overtaking the PSOE and gaining the right to negotiate an eventual government, after the PP is unable to—but it was proven a total failure. Between December 20 and June 26 the two parties lost over a million votes, a figure close to the increase in abstention rate. It is assumed, thus, that the lower turnout hit Unidos Podemos the hardest.

PSOE won some respite, but it still has not escaped its secular decline. It has the power to form a coalition government with Podemos or Ciudadanos, but neither are willing to share a coalition with the other. Another possibility, if only in numbers, is to form a coalition with Unidos Podemos and the nationalist parties of Catalonia and the Basque Country, but the Spanish Nationalist stance of PSOE’s establishment and base is incompatible with the right of self-determination of the Catalan people. The Catalan National question has gained preponderance in the political debate and represents a major demand that nationalist parties such as ERC or CDC (who hold together 17 seats) are not willing to give up.

Back to square one: uncertainty reigns in the political scenario in Spain. No party is able to easily lead a government coalition and the crisis of legitimacy pervades the two major parties, while the new ones cannot take the lead. The EU institutions have expressed a desire for a “stable government” in Spain. This implies avoiding a third round of elections, a threat that Mariano Rajoy intends to use against any party that hampers his trial to form a government.

The first fact to acknowledge is that the government born from these elections will be weak no matter what. PP leader Mariano Rajoy will try to get PSOE to back him for president, or at least not to block it, i.e., abstain. This, along with the support of Ciudadanos, will be enough to secure a minority government.

A much less likely possibility is a majority government formed by a grand coalition of both traditional parties, the PSOE and the PP. With a difference of 52 seats (and 2.5 million votes) in its favor, PP would easily impose the agenda and political personnel in such a government, and PSOE may lose whatever is left of its progressive veneer, accelerating the flight of its liberal base.

Thus, the probable reason for PSOE leader Pedro Sánchez’s announcement that they would refuse to support the PP, and would not abstain in a second attempt to form government. This time, the president will be elected via plurality vote (the party or coalition with the most votes wins); abstentions from forces of opposition (versus a “negative vote”) would, in effect, be the equivalent to passive support.

However, dissident voices in the PSOE seem to point out that the latter is a real possibility. Furthermore, if the abstention of only some “dissident” PSOE Congressmen allows PP to form a government, the name of the Party will be somewhat preserved and the “governance” guaranteed.

What’s Next for Podemos?

Pablo Iglesias’ bet was that coming second in votes would grant him an agreement with the PSOE, wherin his party and himself would be at the head of the governing coalition. To this end, he made sure to show himself to be a reliable option—a serious statesman—and quickly moderated Podemos’ program and discourse. Examples of this “swerve to the center” include the willingness to compromise the economic program and adjust to spending ceilings imposed by the EU institutions, the shift from not paying the foreign debt to renegotiating it, the Spanish-Nationalist discourse in the lead-up to the June 26 elections and the moderated discourse against the 1978 constitution, once considered an ultimate fetter to workers’ rights and progress, more recently dubbed a “step forward towards democracy.”

The very rhetoric against the “caste”—a term that includes politicians from both PP and PSOE, born of the rejection expressed by the indignados movement in 2013—needed to be abandoned. Pragmatism steered the wheel in the quest for power.

The readings of Ernesto Laclau had taught Pablo Iglesias and his clique that it was all about winning the battle of the Discourse, that the material bases of discontent were negligible. In the search for a winning coalition, a triumphant political force, Iglesias compromised the program, moderated the discourse and “disciplined” the party – suppressing or kicking out the dissenters. The main discourse then changed from “breaking up the padlocks of ‘78” to “kick the PP out of government”. Quite a leap. But the recipe didn’t work out well. It is likely that the enthusiasm for the political formation waned to the same extent as the radical discourse lost steam and the most disruptive demands were abandoned. Between December 20 and June 26, Podemos lost one in six voters. The new reformist formation may have reached a ceiling.

The prospects of an inevitably weak government, charged with the immediate task of implementing the austerity policies mandated by the discredited Troika, may elicit a new wave of resistance. Podemos’ opportunistic willingness to reach an agreement with the political establishment shows the narrow limits of its reformist perspective and diminishes its ability to act as a party of diversion and containment. Its fall in popularity creates an opening for a rise in direct action and revolutionary organizing.