Poverty Grows, but Capitalists Spend $14 Billion on Their Elections

The cost of the 2020 election cycle will reach up to $14 billion. Money has a corrosive effect on Democracy — we must fight to remove it from politics and ensure a level playing field for all candidates. 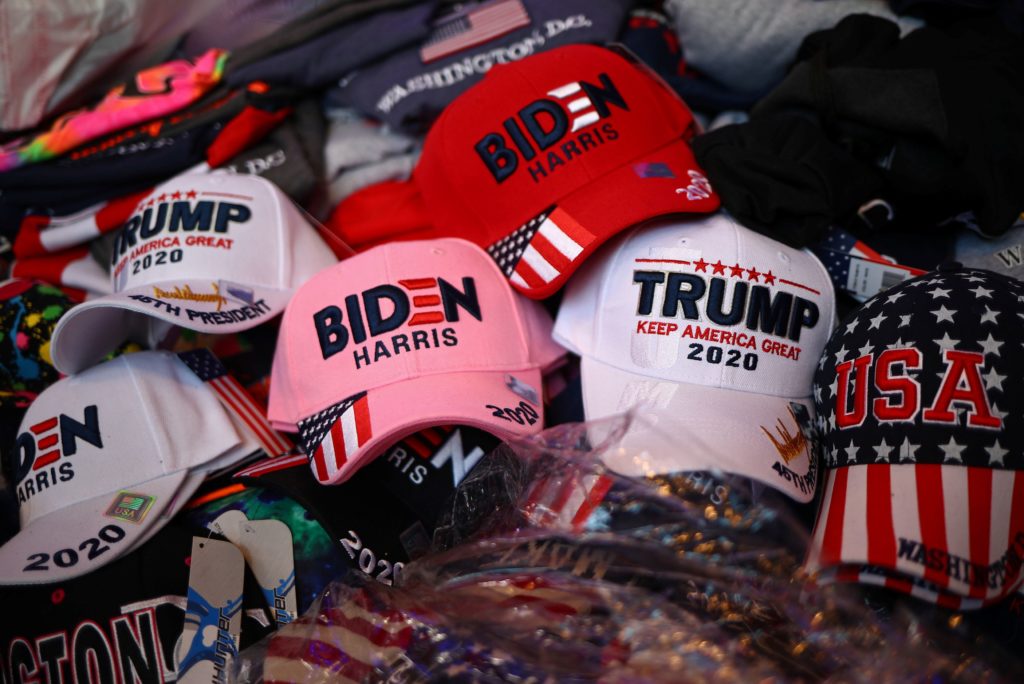 Set against the backdrop of a pandemic, economic crisis, a sustained uprising against police brutality, and a contentious Supreme Court appointment, the 2020 elections are taking place in a highly  tumultuous time. These elections are also notable for a less-discussed reason, however: their record-breaking cost. By some estimates, as much as $14 billion has been spent this election cycle, the most expensive ever — by far. This sum is nearly twice as high as the previous record set during the 2016 races, the first non-incumbent election cycle after Citizens United, which allowed for an influx of corporate money in politics.

U.S. election spending has steadily increased over time. The 1976 election cycle cost around $1.3 billion, adjusted for inflation, with $782 million spent on the presidential race between Jimmy Carter and incumbent Gerald Ford and $526 million on congressional races — a record at the time. The contentious 2000 election between George W. Bush and Al Gore cost $4.6 billion, again a record sum. These climbing campaign expenditures have been the result of several Supreme Court cases which, while imposing limits on individual direct contributions to candidates, have gradually loosened restrictions on independent spending. In other words, the Court has repeatedly affirmed the right of individuals and organizations to spend money on behalf of parties or candidates as a form of “political speech,” allowing, for example, virtually unlimited independently-funded advertising.

The floodgates of campaign finance opened in 2010 after the Supreme Court’s ruling in Citizens United v. Federal Electoral Commission (FEC) and the D.C. Court of Appeals ruling in SpeechNow.org v. FEC. These cases removed restrictions on corporate spending in elections, arguing that such expenditures are a type of speech protected by the first amendment of the Constitution. Super PACs — organizations which can spend unlimited amounts of money under the guise of operating  independently from specific  politicians or parties — were born in the wake of these rulings. Individuals, businesses, unions, and other groups are now free to spend as much as they want on any party, candidate, or issue, and often are permitted to do anonymously. This has culminated in the eye-watering $14 billion price tag of the 2020 cycle.

Such exorbitant sums of money are a huge waste of resources, particularly at a time when millions are jobless or in need of healthcare. Furthermore,  the pernicious effects of money on democracy are clear. Political candidates need to be independently wealthy or have enormous establishment support to have a fighting chance at being elected. Billionaire Michael Bloomberg ran the most expensive presidential primary campaign in history, demonstrating that votes and a spot in the presidential primaries can be bought. By contrast, candidates who are not already rich, or do not receive enormous campaign donations, usually have little chance of becoming elected, or of even gaining a platform. Research confirms that the candidates who spend the most money do typically win and these victors are most likely incumbents.

Politicians are beholden to the wealthy precisely because they cannot win elections without them. In a political environment where election campaigns cost millions or even billions of dollars, political candidates claim to have no choice but to accept money from lobbyists and corporations. This money does not come without strings. For example, the influence of lobbyists on healthcare policy — specifically to thwart universal healthcare measures — is well-documented. Conversely, politicians spend very little time listening to constituents, or making legislative decisions which benefit the working class. Corporations and capitalists therefore use their wealth to influence politics writ large, not just at the ballot box.

The United States is often called the “greatest democracy in the world,” but the centrality of money in politics shows that the U.S. is not very democratic at all. However, it is not enough to merely limit campaign contributions, curtail corporate political spending, or mandate the disclosure of funding sources, as many liberals advocate. We cannot be content to tinker around the edges of campaign finance, instituting piecemeal reforms to capitalism. Capitalists will always thwart democracy in order to rule in the interest of capital, and they possess endless means to do so, from voter suppression to the Supreme Court.

Money has a corrosive effect on democracy — we must fight to remove it from politics and create a level playing field for candidates, particularly those who are running independently from the two parties of capital. Capitalism is organized in the interests of a tiny minority — it can never achieve true democracy. Only a socialist society can bring about a more profound democracy than the current U.S. system offers.