President Gas: Trump Rolls Back Rules on Methane Use 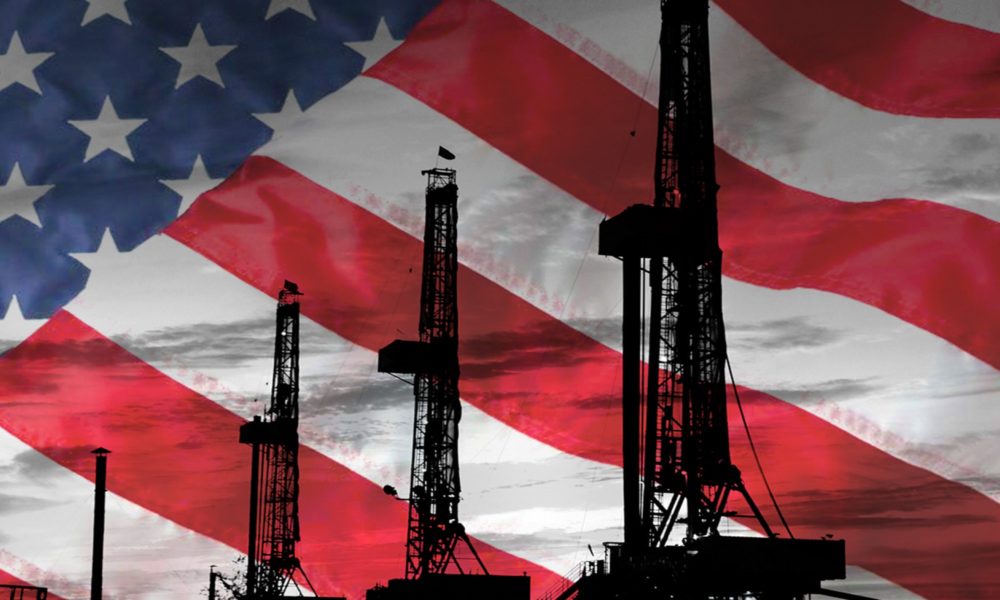 The Democratic Party began its 2020 National Convention on August 17 to nominate two enthusiastic fans of carceral brutality to its ticket in the midst of an anti-racist, anti-police uprising. It is perhaps no surprise that the Democrats gave so much speaking time to Republicans; based on the Democratic track record, it is easy to say there is absolutely no difference between the two major U.S. political parties. That is largely true: the Democratic Party is not on the side of the working class, and especially not its Black, brown, LGBTQ, disabled, immigrant, and otherwise oppressed members. No bourgeois party will ever provide a solution to the problems of capitalism and colonialism. But it is important to bear in mind that there are still some differences of degree between Democrats and Republicans.

One clear example is the rollback of Obama-era methane rules by the Trump administration. It is also indicative of the weakness of us relying on those differences, because any reforms carried out under the current U.S. political system are inherently precarious. Even when the Democrats address climate change or expand legal rights for LGBTQ people, these mild reforms to the capitalist system are easily rolled back by the next Republican in power or by Democrats themselves the next time push comes to shove.

Methane is a powerful greenhouse gas emitted by industrial agriculture as well as poorly-maintained and poorly-regulated oil and gas infrastructure. It’s estimated that methane alone is responsible for up to a quarter of all climate change. Under Obama, the Environmental Protection Agency (EPA) in 2016 created limits on methane emissions for the oil and gas industry and regulated sites. New rules by Trump’s EPA undo those limits and limit future regulation, and weaken requirements that companies fix methane leaks. It’s part of a larger attempt by Trump’s EPA to use pandemic-related public safety concerns as a smokescreen to roll back environmental protections.

This is being done as a favor to oil and gas executives, already on the receiving end of huge amounts of pandemic relief and bailout money that ought to be given to the working class. Despite public wealth being poured into these corporations, however, they are not seeing the kinds of profits they are used to as Covid-19 causes a severe economic downturn. Simply firing hundreds of thousands of workers hasn’t replaced these lost profits. As a result, oil and gas executives are taking every opportunity to cut corners and ignore regulations, abandoning wells and neglecting leaks.

This is an especially big problem in the Permian Shale Basin of West Texas and New Mexico — a huge oil and gas extraction region and big emitter of methane due to unlit flares that are supposed to burn off the gas before it is released into the atmosphere. Despite decreased production in the area, there has been a significant increase in methane emission, according to Environmental Defense Fund (EDF) researchers. The amount of methane emitted from the area is already three times the amount officially reported by the EPA, and the easing of restrictions on corporations will only exacerbate this environmentally devastation.

“Picture the worst thing you can think of, and that’s how the Permian was before the crash. Then multiply that by 10,” Sharon Wilson, a senior field advocate for the Oil and Gas Accountability Project at Earthworks, told Truthout. “It’s hard to comprehend in the face of rapidly accelerating climate change, that this could be going on anywhere. The amount of methane coming out of most of these unlit flares is unimaginable.”

You may be interested in Climate Catastrophe and Socialist Strategy

Some are relying on a Democratic win in November to reestablish regulations. While Biden’s climate plan does involve putting people to work plugging the abandoned wells that leak so much methane, he has not endorsed any version of the Green New Deal (itself a limited and flawed plan reliant on settler capitalism, which would simply outsource the environmental devastation of places like the Permian Shale Basin to imperialized nations) and he opposes a nationwide fracking ban. Sen. Kamala Harris, his running mate, is in favor of both the GND and a nationwide fracking ban, but vice presidential candidates typically have to abandon their positions in favor of the nominee at the head of the ticket.

The growing environmental disaster in the Permian Shale Basin reveals why the working class cannot rely on either party. Under the Democrats, there were nominal efforts made to curb methane emissions, but the rules in place relied on drilling corporations to self-monitor. Under Republicans, these companies won’t even have to do that much. The solution to climate change, as with every problem caused by capitalism and colonialism, lies with the working class and oppressed peoples taking power, not relying on bourgeois politicians to enact easily reversed reforms.