Temple University recently allocated millions of dollars to the police in the name of campus security while departments go underfunded. Here, we reproduce a statement by rank-and-file educators against Temple’s police budget. 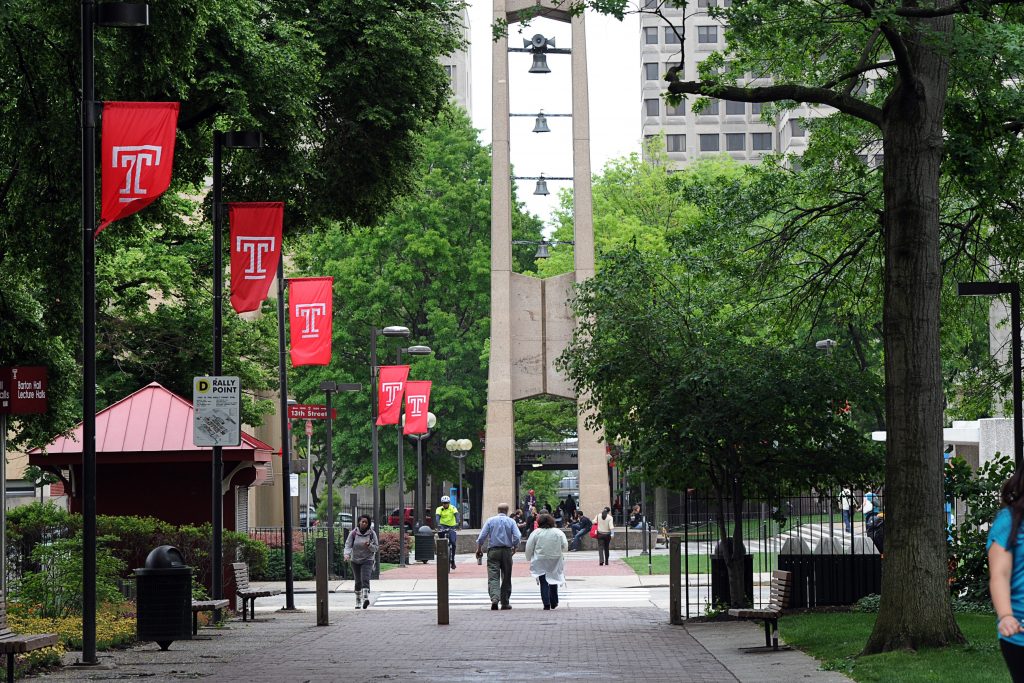 Temple University recently announced a new initiative to increase “campus security,” that is, the power of campus police and the extent to which they work with the Philadelphia Police Department.

The following is a statement by Rank-and-File Temple (RAFT), the rank-and-file caucus of TAUP (AFT Local 4531). TAUP is the union for teachers, librarians, and other education workers at Temple University.  RAFT has also helped lead the struggle to disaffiliate the union national AFT from all cop unions.

Temple says they want more cops for “security.” They already have the biggest, most expensive campus police force in the country.

Cops are not the answer.  We say no to TUPD and all police.

Police have no place in the labor movement. AFT members: sign our call on the AFT to disaffiliate from cop unions.