Rank-and-File Unions in Italy Take to the Streets, with Strikes and Demonstrations in Dozens of Cities

All the main Italian rank-and-file unions (also called “base” unions, which over the years have broken away from the large and more mainstream trade union confederations) held a general strike on Monday, October 11, taking to the streets in dozens of cities to protest the government of Prime Minister Mario Draghi and the policies of Confindustria (General Confederation of Italian Industry), the country’s employer federation, he is pursuing. The strike involved the USB (Unione Sindicale di Base), several different Cobas (Confederazione di Comitati di Base) unions, the CUB (Confederazione Unitaria di Base), the USI (Unione Sindicale Italiana) and the SGB (Sindicato Generale di Base).

In several cities, workers were joined by students and other young people. At some particularly important workplaces — at the ports of Genoa and Naples and in front of the Amazon plant in Castel San Giovanni in Piacenza province — the protests began very early in the morning.

Noticeably scarce or completely absent were any of the “anti-green pass” (vaccine passport) groups. The base unions have rejected the divisiveness the government has been whipping up for months, aimed at pitting workers against each other as “vax” or “no vax.” It is a maneuver made easier than ever after the fascist attack on the Rome headquarters of the CGIL (Italian General Confederation of Labor) by members of Forza Nuova (New Force, a far-right political party) last week, as part of anti-vax riots.

The demonstrations in the various cities, and the general strike itself, brought out tens of thousands of participants all told, creating inconveniences in some particular situations. Nevertheless, two critical issues should not be overlooked.

The first is that the “unity” of the day among the rank-and-file unions was largely superficial and impromptu, not based on a genuine convergence from below but more like a cold fusion lacking a clear, common platform. Rome was a conspicuous example: when marchers arrived at the rally point, they divided into different squares, one with USBers and workers with other unions in the other.

The second, more important, issue that cannot be overlooked is the absence of most of the workers from the large trade union confederations, particularly the CGIL, who are tied to a bureaucracy that ignores — if not openly opposes — strikes and mobilizations. The strike of the base unions in some cities — Florence in particular, given the situation at the GKN auto parts factory — managed to attract only very limited sectors of workers who are in the larger union groups. It is clear that without the country’s largest union confederation as a tailwind, it is difficult to do more than what was seen on Monday. And it is difficult to see how whatever unity has been achieved thus far can develop into something better. After all, CGIL secretary-general Maurizio Landini prefers to have photos taken with Draghi, even after a fascist attack on the CGIL headquarter. This obscures any government or Confindustria responsibility for the opening that has been granted to the extreme right and that resulted in the beating of workers. Draghi has called a separate day of mobilization on Saturday.

That leaves a difficult path: continue to organize workplace by workplace, reject the bosses’ bloc, and try to strengthen the struggle by deepening the links between precarious workers and what the base unions have created, and by challenging the union bureaucracies to broaden and generalize the struggle against the bosses and their government. 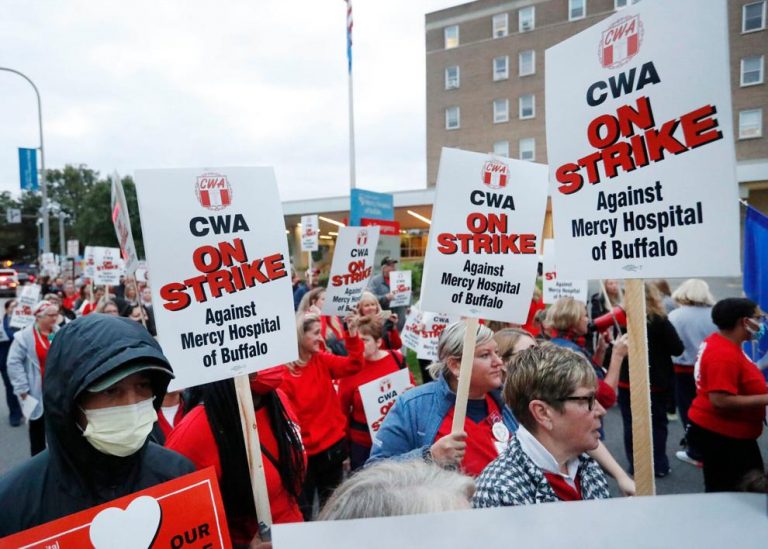 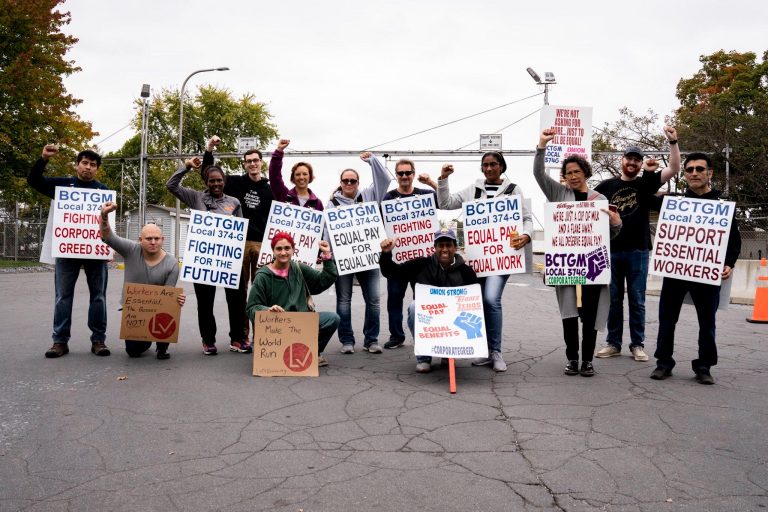 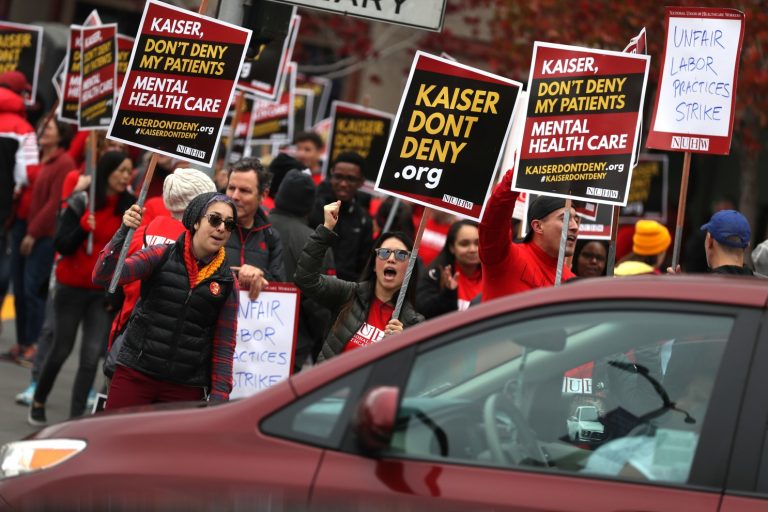 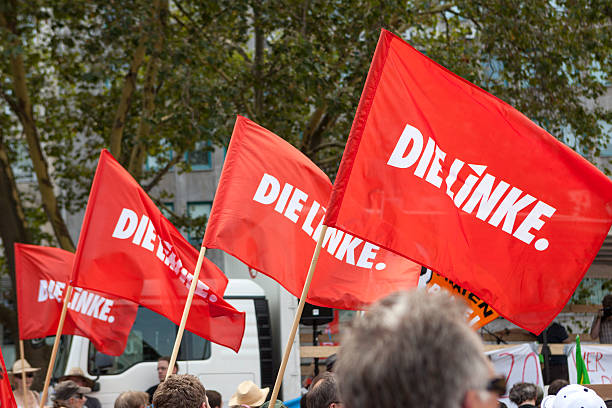