Marisa Holmes, a combative union member DC37 has been fired from her job at CUNY TV. Join an action to demand for Marisa to keep her job! 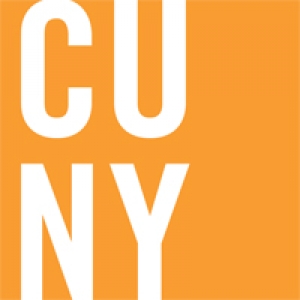 Image from CUNY School of Journalism

Marisa Holmes began working at CUNY TV as an hourly Broadcast Associate in the Fall of 2013. She works a regular 32 hour a week shift, which falls just below the full-time mark, and is considered part-time. Her work consists of producing, shooting, and editing video content for television and web distribution, with a focus on ethnic and immigrant communities in NYC.

Holmes is represented by DC 37, and has been an active union member and organizer. She helped members to address budget transparency, hour reductions, benefits, and diversity in hiring practices and promotions. Through her organizing efforts, dozens of workers received increases to their base pay, changes of title, expansion of benefits, and support for pay equity. Holmes also built cross-union ties between DC 37 and the Professional Staff Congress (PSC) in the process. DC 37 was so impressed by her efforts that they featured her on the cover of the public employee press.

On the morning of Monday, June 26th, Marisa Holmes — CUNY TV Broadcast Associate and NYC movements organizer — received an email from Frances Correa at CUNY Central Office with a letter attached from Sonia S. Pearson, Director of Human Resources, which informed Holmes that her appointment would end on June 30th. Holmes’ union, District Council (DC) 37, was not notified. She was not given 30 days notice or cause for her termination.

This action by HR is in clear violation of Holmes’ contract, and retaliation for her organizing efforts (outlined above). If this move is tolerated, it sets a precedent for how CUNY manages those who speak out.

We must not allow this silencing of dissent! We support Marisa Holmes remaining as Broadcast Associate at CUNY TV!