While pushing the wheelchair of his quadruple amputee fiancée, Garrett Foster became the latest victim of far-right violence. His life showed the courage and compassion of the left. 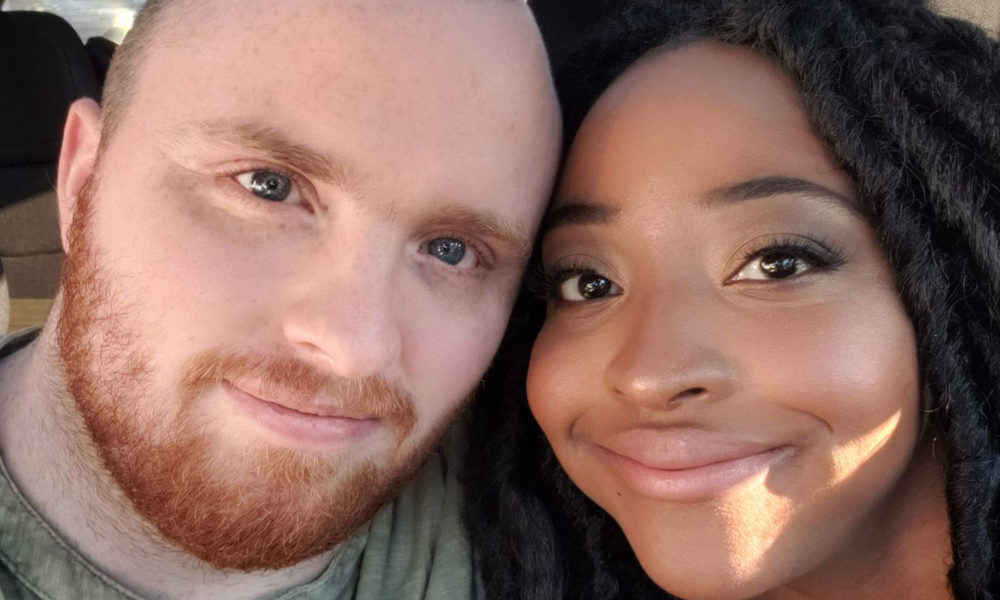 On Saturday Garrett Foster and his fiancée Whitney Mitchell were attacked by a far-right gunman while marching at a Black Lives Matter demonstration in Austin, Texas. The shooter drove into a crowd then fired at least ten times at peaceful protesters, killing Foster, who was a regular participant in the movement.

We’ve seen this kind of violence before, most notably in 2017 when Heather Heyer was killed by a white supremacist in Charlottesville, Virginia. She was at a victory march following the Left’s success at ridding the city streets of right-wing militias that had gathered in the city to protest the removal of a Confederate statue. One of the white supremacists drove into the protesters, harming many and killing Heyer.

Around the country, the far Right is escalating their violence to try to hold back the tide of history. Though coverage from mainstream media is scarce, plenty of independent journalists have been working to expose the far-right groups using terroristic methods to suppress what is now the largest movement for social progress in American history.

At the time, Heyer and her fellow protesters in the crowd were an exception. But following the attack, the government showed, as it always does, that it is on the side of white supremacy and has no interest in suppressing the resurgence of far-right groups waging war on black and working-class Americans. This has emboldened those who oppose Black Lives Matter. Recent research shows that from May 27 to July 6, there have been at least 66 cases of cars driving into protesters.

As cars ram into peaceful crowds throughout the country, pundits on cable news have debates over the “violence” of protesters — most of whom are just walking down the street, and a few of whom may graffiti buildings and knock over trash cans. Just prior to the uprising, members of the far Right held armed demonstrations at Michigan’s state capital. They were never subject to the aggression or vilification that leftists received for protesting blatant authoritarian violence.

Despite the known risks of showing up for Black lives, Foster was a regular at Austin protests. His community is already highlighting the love and solidarity they had for him. It is even being said that he died protecting other protesters from the terrorist who killed him.

An earlier version of this article incorrectly referred to Whitney Mitchell as quadriplegic. She is a quadruple amputee. We apologize for the error.