In the last year, our 14 online newspapers were visited more than 75 million times. The Left Voice / La Izquierda Diario network had its most successful year since its launch in 2014. 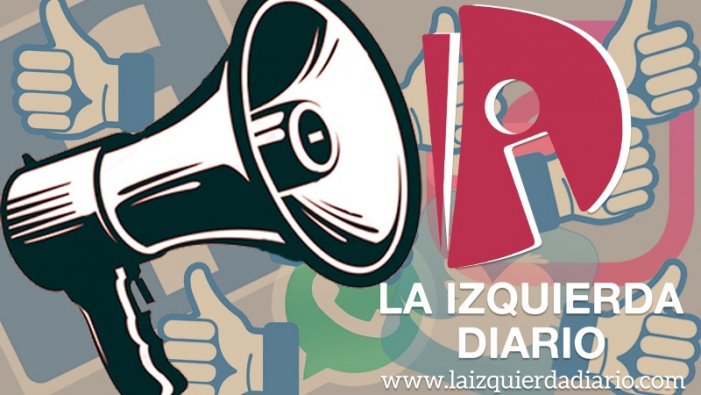 In 2020, capitalism unleashed unprecedented suffering on the world, in the form of enormous fires, a deadly pandemic, and economic crisis. But 2020 was also a year of unprecedented resistance by the workers and oppressed. Mass movements from Latin America to Africa to Asia fought back — and the uprisings against racist police violence in the United States were especially important.

This uptick in class struggle has pushed socialist publications to new heights. From January 1 to December 31, the international network of Left Voice and La Izquierda Diario got a record number of visits. The 14 publications that make up the network got a total of more than 75 million visits and 92 million page views. This was by far the most traffic that the network has gotten since the first site launched in 2014. Concretely:

La Izquierda Diario Argentina got 30 million visits (for a total of 38 million page views), an average of 2.5 million per month.

IzquierdaDiario.es in the Spanish State almost 3 million visits, including those for EsquerraDiari in Catalan.

La Izquierda Diario in Uruguay, Venezuela and Bolivia got hundreds of thousands of hits each, as did Klasse Gegen Klasse in Germany and La Voce delle Lotte in Italy.

This year, we held two international online rallies. A May 1 rally was attended by over 7,000 people around the world. An international rally for Black Lives Matter in July drew another 5,000. And a #Trotsky2020 rally took place on the 80th anniversary of Trotsky’s assassination.

In May, La Izquierda Diario began an ambitious multimedia section, which now includes hundreds of videos presenting the news from a socialist perspective. There is also a virtual campus that offers classes on Marxist theory and history.

In November, Left Voice launched a monthly online magazine to accompany our daily publication. The third issue of that magazine is appearing today. Currently, most of the newspapers in the network have a magazine for theory, politics, and culture.

Left Voice, just like our sibling sites, is a publication by and for workers and young people. You can be part of this project by sending us articles and testimonials. Please get in touch if you would like to help out writing, editing, translating, or publishing on social media.

We have no sponsors. And it is expensive to provide hosting for millions of visitors. That is why we ask you to donate via Paypal or Patreon.