Voters in Flint, Michigan, received robocalls today telling them they could vote on Wednesday “due to long lines” at polling stations. These measures are aimed at spreading misinformation and keeping them from the polls. 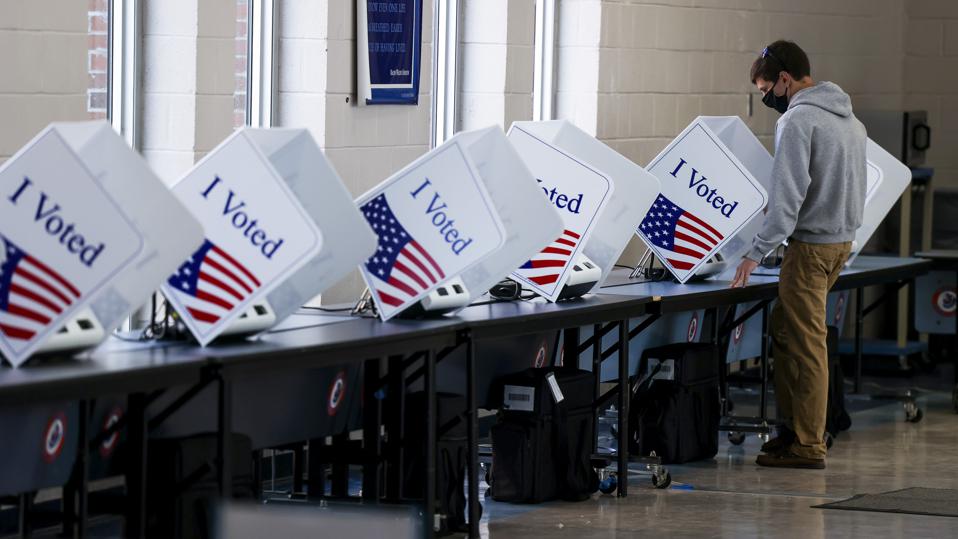 Voters in Flint, Michigan, received robocalls today telling them they could vote on Wednesday “due to long lines” at polling stations.

Meanwhile, in Dearborn, Michigan, many voters received text messages on Monday claiming they had to vote for President Donald Trump if they wanted to support Democratic presidential candidate Joe Biden — and vice versa — because of problems with ballot sensors.

These are just small examples of the kind of misinformation and voter suppression that has become commonplace in U.S. elections. They most often  target people of color. Dearborn is the largest Arab community in the United States. More than 30 percent of the city’s population is Arab-American. Flint is predominantly Black and well known as one of the most marginalized cities in the United States, with a poverty rate of 40 percent. For five years, the city’s residents didn’t have clean water to drink, after the local water water supply was contaminated with lead in 2014 as the result of  cost cutting. Politicians denied there was a problem until the public outcry forced measures to be taken. Children exposed to the water have numerous health problems, and even now the EPA says that while it’s okay to shower with Flint water, it’s still not safe for drinking, brushing teeth, or cooking.

“Sometimes the water still smells like a sewer and sometimes it has flecks in it,” said activist JoJo Freeman.

Now these same residents are being targeted by voter suppression measures aimed at spreading misinformation and keeping them from the polls.

Michigan is on track for a record-breaking turnout, with 3.1 million people already casting absentee ballots. In 2016, the total vote was roughly 4.8 million.