Bernie Sanders was notably one of the only progressives in Congress to vote in favor of the recent spending bill to keep the government open. In doing so, he failed to fight in the interest of both immigrant and federal workers. 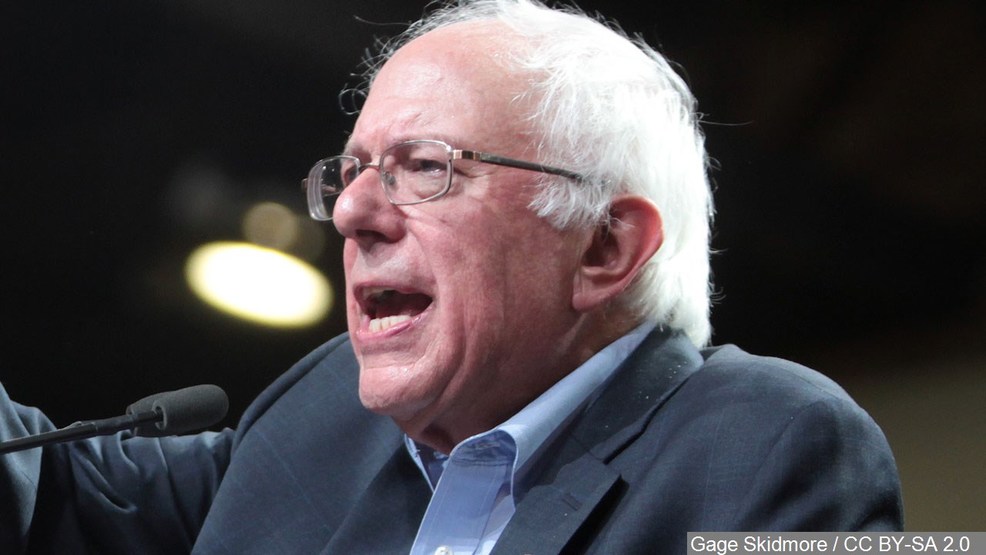 Of the 128 votes against the bill, only 16 came from Democrats, among them newcomers Alexandria Ocasio-Cortez, Ilhan Omar and Rashida Tlaib. Nearly all of the Democratic hopefuls for the 2020 election—some of whom have, until recently, voted conservatively when it comes to immigration, like Kirsten Gillibrand—voted against the bill as well, presumably to distance themselves from the xenophobic policies of Donald Trump as each prepares to make a bid for the White House in the next election.

This resistance to the funding bill makes it all the more remarkable that Bernie Sanders, considered by many to be a stalwart of the anti-establishment left in Congress and a candidate for the presidency himself, voted in favor of the spending agreement—a bill which legitimizes Trump’s racist fear-mongering about the “crisis” at the border. While numerous politicians considerably to the right of Sanders voted against the bill, such as Kamala Harris and Cory Booker, Sanders sided with the vast majority of establishment Democrats in the Senate who chose to pass the bill.

Sanders explained his decision on the night of the vote, tweeting : “While I have concerns about this bill, I supported it because I can’t turn my back on the 2 million federal employees and private contractors who would be forced again to work without pay. I am also concerned about the millions who would be denied access to government services.” In other words, for Sanders, voting for the bill was the best way to avoid another shutdown, the consequences of which outweigh those of an expansion of the resources of the United States’ immigration system.

Sanders says that voting against the deal in order to avert another shutdown would be a betrayal of working people in the United States. But what about turning his back on the thousands of working people and families who are waiting for asylum at the border or those who risk being killed by border patrol officers as they try to cross into the U.S.? What about turning his back on immigrants already in the United States who will continue to be arrested and forced into detention centers under abominable conditions as they wait for their cases to be processed?

The way that Sanders articulates the problem of the spending bill pits workers’ interests against each other, as if opposing an agreement which endangers the lives of workers and families trying to cross into the U.S. amounts to abandoning workers already living in the U.S. It says that the choice is between either protecting immigrant workers and families or protecting federal workers in the United States.

This is a false dichotomy. The interests of workers in one country are inextricably intertwined with the interests of all workers around the world. The threat that a funding bill which allocates resources to border security poses to the lives and livelihoods of people coming to the United States to work and provide for their families is inseparable from the condition of American workers threatened by the prospect of work without pay and no access to government services. Both are subject to the whims of the ruling class and both suffer as a result of increased border security measures provided by this new bill. It serves only the interests of capitalists to advance xenophobic policies that fund fences and walls, separating and endangering working people and families. Voting in favor of the bill goes against the interests of both workers coming into the United States and those already living there, perpetuating a narrow, nationalistic conception of the working class.

Furthermore, this funding bill is not in even the immediate interest of the two million workers Sanders is trying to protect. The bill allocates no money for the backpay of the thousands of low-wage federal workers who missed a month’s paycheck during the shutdown. It provides no guarantee that Trump will not shut down the government and put pressure on federal workers as the fight over the border wall continues. It certainly did not prevent Trump from declaring a state of emergency which he hopes will divert $8 billion in government funds to the wall, a move which will hardly improve the lives of workers in the United States.

Sanders voted in favor of the bill in order to prevent another shutdown, but yielding to the racist policies of the Trump administration is not the way to ensure that federal workers are paid or to protect the interests of the working class. We must call on workers to provide their own solution to the prospect of a shutdown, one that does not involve turning their backs on immigrant workers and families. Only independent mobilizations which fight as hard against xenophobic immigration policies as they they do against shutdowns will show Trump and all of Washington that workers will not tolerate these latest attacks on their interests.