“School choice” is a trojan horse for school privatization. Vouchers only widen the gap between rich and working class families by treating students as products and pitting teachers against parents. 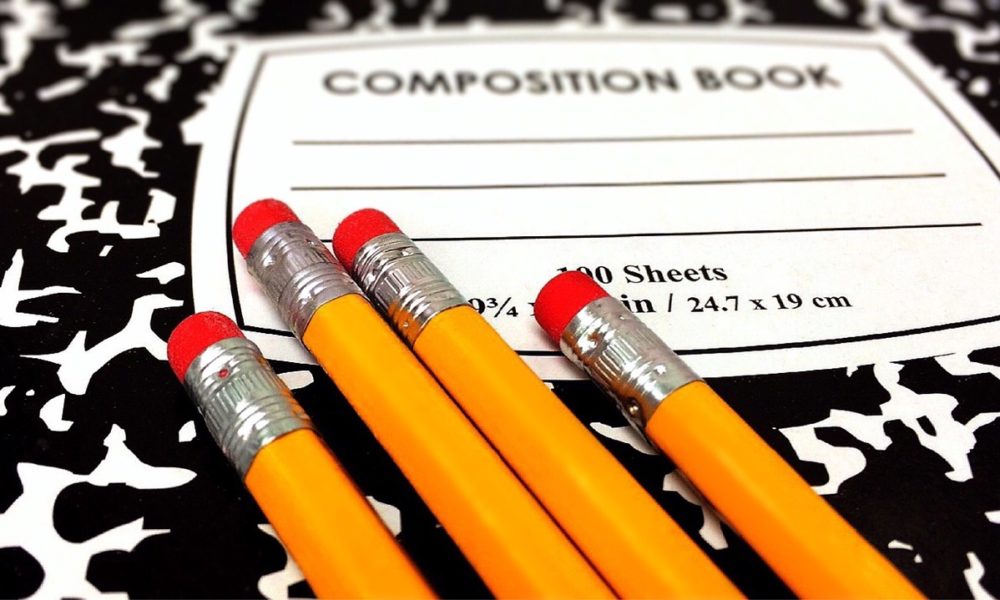 Even a cursory study of education reveals that the root of almost every major issue in education is the fact that capitalism has placed money above students. Whether through the budget for certain school programs or the racist redlining that caused schools in lower income communities to be underfunded, capitalists’ pursuit for profit has harmed students and schools. The solution that Republicans, Libertarians, and even Democrats have presented is implementing a voucher system in schools — often branded as “school choice.”

Under this system, parents can pick and choose their child’s school by paying for a private school of their choice through government-subsidized vouchers. The vouchers provide a set amount of money for each individual student to put toward paying for the school of their choice. Proponents of vouchers claim that schools are incentivized to be the best and make sure that they are performing at the highest level, since otherwise parents can and will send their kids to a different school. At first glance, this may seem like a good idea. After all, who doesn’t want to  “give the power to the parent”? However, once you dig deeper, the problems are all too apparent.

Voucher systems perpetuate an education system motivated by profit. What becomes important is not the education of the students but making money. Once you create an environment where parents have to pay to send their kids to school, you create an even greater level of educational elitism. Poor and working-class families will only be able to send their children to schools that are at voucher price because they won’t be able to supplement the cost with extra income to afford a more expensive school. However, rich families will both have the voucher and the ability to shell out extra money to send their students to even more expensive schools. Schools with more money have more resources, more staff, and all-around better educational environments. As a result, schools essentially become private businesses with an incentive to make more money, and to do that, they must offer a higher quality product. But children are not products.

Voucher systems only deepen the divide between the working class and the rich. Children should not be forced into having a worse education and fewer resources just because they were born poor. Given this, we should be very clear that “school choice” is a Trojan horse for school privatization, a Trojan horse that is supported by both the Republicans and the Democrats.

It is also important to point out that voucher systems are incredibly racist and serve to strengthen the systemic oppression of poor and minority groups. Right now, schools in lower-income areas suffer because they are funded through property taxes. Because of this, poorer areas have significantly less funding for their schools — and these are the schools that would be affordable at voucher price. In addition to being unaffordable for working class families, schools under the voucher system are not required to provide transport. This means that families that lack the time or resources to drive their kids to school are unable to send their kids to those schools.

We must remember who lives in these low income communities. Because of years of redlining, racist loan-approval policies, and historic systemic racism, these low income communities are inhabited by primarily Black and Brown families. Therefore, since race and class are so heavily tied together, an attack on poor working class Americans is also a direct attack on Black and Brown communities. A voucher system would only continue to widen the divide between the privileged class and the oppressed.

While the Republican National Convention made it clear that vouchers are a key issue for Trump and his allies — which is unsurprising given that Betsy DeVos is one of the biggest supporters of school privatization — it should not be forgotten that vouchers are a bipartisan issue. Corey Booker, a former Democratic candidate for president, is one the strongest advocates of this system and helped implement privatization as Mayor of Newark. Democratic presidential nominee Joe Biden has put forward what has been called “the largest expansion of federal school choice in American history.” What this shows us, yet again, is that for all of their protestations, the Democrats are united with the Republicans in attacking the working class and people of color.

It has been shown time and time again that this “competition-based education” not only creates unsafe and harmful learning environments, but is also harmful to teachers and communities at large. “School choice” is often used to bust the teacher’s unions by funneling public money to charter schools that are typically non-union. In addition, there is no evidence that supports the idea that heavily monetized competitive learning has ever resulted in better educated students. Likewise, this ideology pits parents against teachers, which continues to worsen the quality of education. Parents should play a heavy role in schools, not as consumers but as community members, and work with teachers to create the best environment to foster optimal learning.

Vouchers may sound okay when reduced to empty slogans, but in reality, they are nothing but another attempt to privatize education. Vouchers will do nothing to help working class families and will instead continue to sentence them to failing and underfunded schools while the children of the rich are able to enjoy high-quality schools. They are an attempt to further monetize education and make children into products. It is a capitalist ploy to further exploit the working class, and we must fight it at every turn.