The Chairman of the Senate Intelligence Committee was revealed to have sold off hundreds of thousands of dollars of private stock in response to the coronavirus. This, combined with a recently released audio, shows that Richard Burr put the working class in danger in order to enrich himself and his capitalist friends. 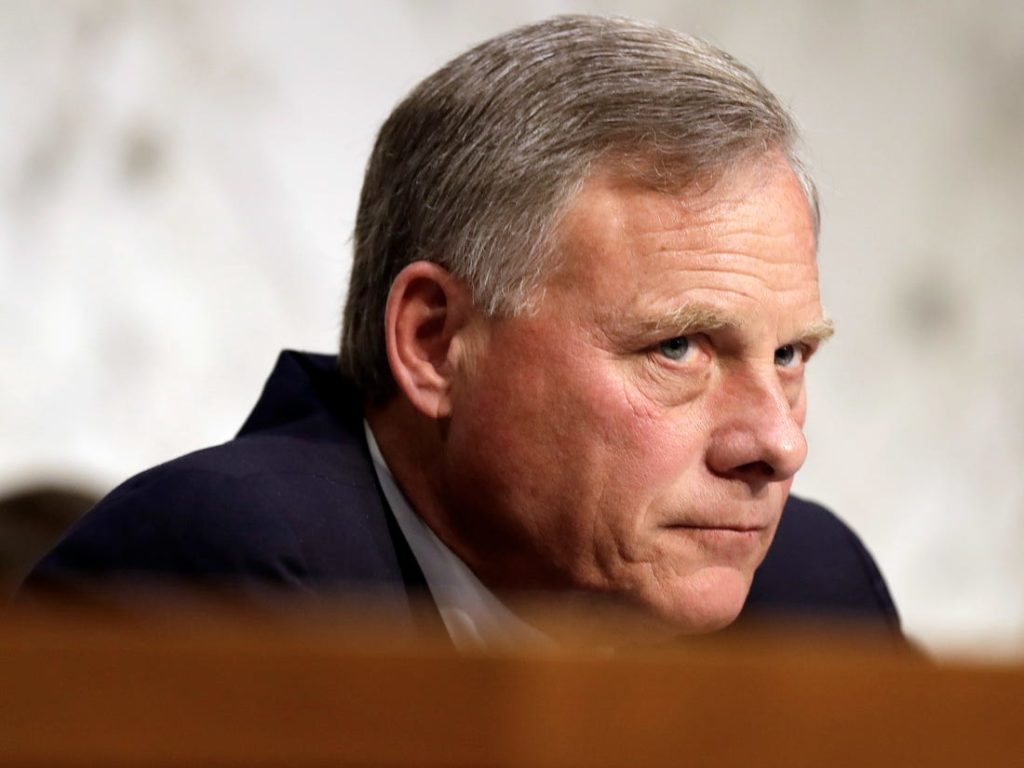 On Thursday, news broke that several senators — including the Chair of the Senate Intelligence Committee Richard Burr and Health Committee Member Kelly Loeffler — sold off millions of dollars of stocks in the weeks leading up to government action on the coronavirus. Of these senators, Burr has faced the most blowback both because of his status as the Chair of the Senate Intelligence Committee (and the author of Pandemic Legislation) and because of recently released audio of him privately expressing concerns about the coronavirus. NPR published exclusive audio of Burr, who represents North Carolina, speaking to a private group of North Carolina business leaders who were also donors to Burr.

In this speech, Burr warned the business leaders about the danger of the coronavirus and the potential government actions that may be taken, as well as advised that there would be long-lasting economic impacts. This speech represents a clear collaboration between Burr — and his fellow senators — and big capital. This is proof that elected officials knew about the dangers of the coronavirus much earlier than they let on, and instead of using that information to prepare the public and prevent large-scale death, they used that information to personally profit. While Burr was telling people privately to prepare for something on the scale of the 1918 Spanish Flu, Donald Trump was downplaying the dangers of the virus. For example, in that speech, Burr told the business leaders that travel to Europe may be banned. This was 13 days before the government began to openly warn about European travel and 15 days before travel to Europe was banned.

The private speech is even more damning in light of Burr selling off his personal stocks worth between $628,000 and $1.72 million on a single day in mid-February. This selling off happened just before the mass drop in the markets seen in the past few weeks due to the financial impact of the coronavirus on the U.S. economy. Indeed, only one week after Burr sold off his stocks, the market dropped 30%. This prescient financial decision does not come down to Burr having some sort of psychic information about the markets, but is rather due to his — and other senators — having received private briefings about the coronavirus situation. He then, almost certainly, sold stocks because of this classified information. That act — selling stocks due to privately known confidential information — is called insider trading. It is a felony that is punishable by up to 20 years in prison.

While all of this was going on behind the scenes, publicly Burr co-wrote an op-ed on February 7 in which he said that “the United States today is better prepared than ever before to face emerging public health threats, like the coronavirus.” How interesting, then, that six days later he was selling off his stocks, and 20 days later he was telling business leaders that the virus was “much more aggressive in its transmission than anything that we have seen in recent history.” Burr, of course, is now denying any wrongdoing, claiming that there was no insider trading and that he was simply following publicly available health information. Even if this were true, it is still completely indefensible to privately be selling off stock and advising donors to prepare themselves while publicly saying that the U.S. is the best prepared that it has ever been for a pandemic. If he had spoken out sooner it is likely that the U.S. as a whole and North Carolina specifically would have had more time to prepare for the coronavirus — a crisis for which it is now very clear that the U.S. was ill-prepared.

Burr’s absolute betrayal of both the country and his constituents can also be seen in his privately telling NC business leaders that there will be “times that communities, probably some in North Carolina, have a transmission rate where they say, ‘Let’s close schools for two weeks. Everybody stay home,’” and then making no public statement calling for NC to close schools. The full impacts of the state and federal governments’ slow response to the coronavirus are yet to be seen, but it seems likely that the delay in closing schools has certainly contributed to the spread of the virus. Richard Burr is amongst those responsible for the deaths resulting from all of the government delays.

That Burr (and others) would put their personal financial wealth above the well-being of their constituents does not come as a surprise. We have long known that the elected leaders were in bed with big business and cared nothing for the working people. What the story provides, however, is clear proof that this is the case. No one can deny the unity between congresspeople and the businesses that fund them, and no one can deny that these senators are willing to risk the lives of all of their constituents just to make a quick payout. The coronavirus crisis has taken the mask off of capital and bourgeois politicians to reveal how callous, cruel, and uncaring they truly are.