Shipt Delivery Workers Strike for the Third Time Since March 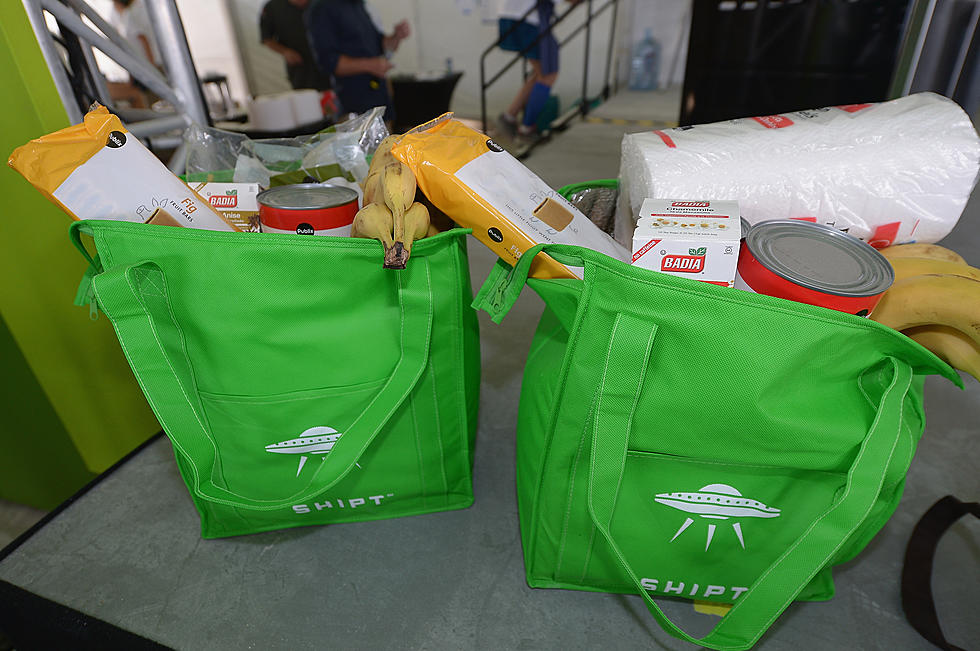 Launched in 2014, Shipt is a shipping subsidiary headquartered in Birmingham, Alabama. The enterprise reached mainstream status in late 2017 when it was acquired by Target for a $550 million price tag. Shipt specializes in the delivery of groceries, home goods, and electronics. In its first year under parent company Target, Shipt raked in a staggering $1 billion. But apparently that is not enough to pay their workers, who are classified as gig workers, a living wage.

On July 15th, Shipt workers staged a “walk-off” to protest the company’s new payment algorithm, which is not public information. Workers encouraged one another to refuse all delivery orders. They also called upon customers to boycott Shipt. #DeleteShipt quickly began trending across social media platforms. This was the third time Shipt workers had gone on strike since the onset of the pandemic.

While management claims the new system will better reward hard work, workers are convinced it will drive down commissions. And their fears seem to be well-founded. When Shipt last altered their algorithm in 2019 — with an iteration they called “V2”— payouts dropped considerably.

Just ask Jeanine Meisner: a senior worker from Kalamazoo, Michigan. The amount Meisner was making per order immediately dropped upon the introduction of V2. “With the new pay scale I felt like I was basically working for free,” she said.

Strike organizer Willy Solis of Texas confirms Meisner’s account. According to him, Shipt workers across the country experienced sharp commission dips as a result of V2.

“Collectively we joined forces and started keeping tabs and calculating… and [workers] were losing significant money,” he said.

Rollout of the newest Shipt payment algorithm threatens to exacerbate matters further. In a July 11th Medium post, Shipt workers note that it “removes all transparency from its shopper compensation calculations” and “will likely reduce… pay by at least 30%.” And there are self-interested reasons for Shipt to do this.

“This is not at all the company that we hired in with,” lamented Meisner, who joined Shipt four years ago. “I think a lot of what they do is very manipulative and [Shipt] is only out to benefit their bottom line. I feel like they are making an incredible amount of money off the backs of their [workers].”

What is going on with Shipt highlights the uncertainty that those in the gig economy constantly face. By definition, gig workers lack regular hours and a steady stream of income. And the sporadic nature of their work makes unionization exceedingly difficult, which limits their earning potential while on the job. Gig workers are also not covered by most labor protections, since they are not considered employees.

This financial precariousness plagues a growing segment of the American population. Gig work is the primary source of income for 44% of Americans — up 10% from just three years ago. And with the OECD warning that another Great Depression is imminent, the imperative to organize and fight for better labor conditions has never been greater.