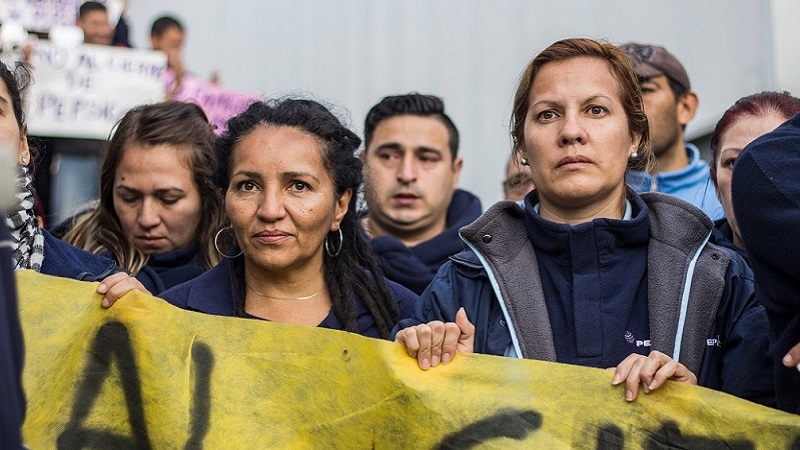 How else can you support:
After you’ve signed the PETITION , you can help Left Voice send a delegation to Argentina this August! A portion of the donations will go toward the workers’ fight for their jobs against the US-based multinational. In addition, send photos with a message of solidarity for PepsiCo workers to [email protected]