Six Amazon workers are dead after a warehouse collapsed when a devastating string of tornadoes ripped through six states. Amazon bosses at the warehouse knew of the threat and made no adjustments to standard procedure to keep workers safe. 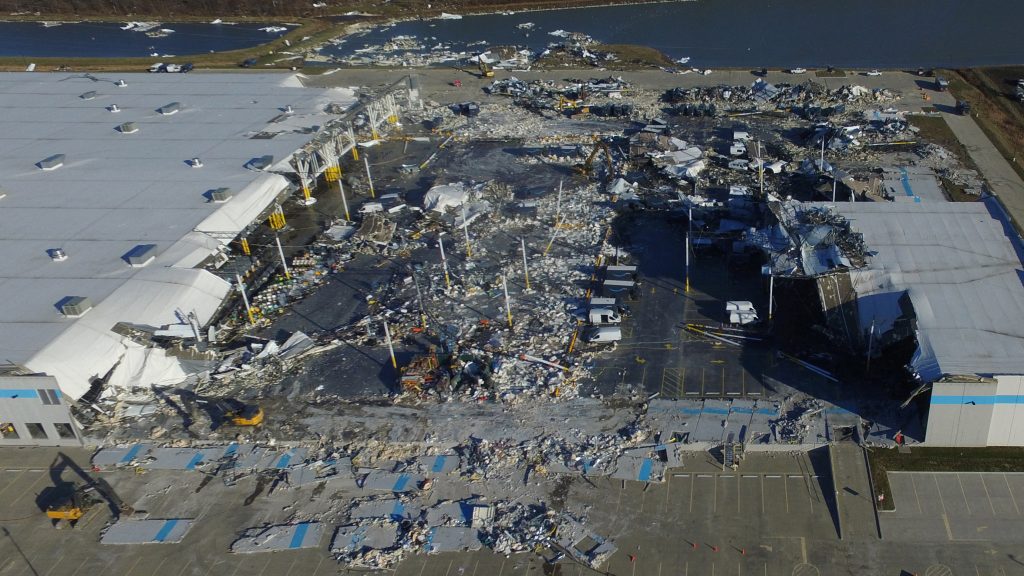 In the latest manifestation of the worsening climate crisis, late-season tornadoes tore through six states on Friday night, killing at least 90 people. Among the dead were six Amazon workers who were killed when an Amazon warehouse in Edwardsville, IL collapsed. Currently, the media is reporting that the total number of people working at the warehouse is unknown, so rescuers do not know the exact number of people they are looking for. However, given how meticulously Amazon tracks its workforce to make sure they aren’t “slacking off”, it’s hard to imagine that management would not know how many workers were present in the warehouse at the time the tornado hit. That information must be released immediately and provided to the rescue workers, if it has not been already.

Even though a tornado watch was issued for Madison County hours before the warehouse was struck, it was business as usual at the Amazon warehouse, which was in the middle of a shift change when the tornado struck. This is not an unusual situation for Amazon. Sociologist Nantina Vgontzas says that Amazon has a history of refusing to shut down warehouses in response to extreme weather events. In the past few months, Amazon drivers have been captured by social media users delivering packages as tornado clouds loom overhead.

Following the collapse of the warehouse, Amazon released a statement: “The safety and well-being of our employees and partners is our top priority right now.”

Nothing could be further from the truth.

Amazon workers are not allowed to carry cell phones on the warehouse floors, which prevents them from receiving emergency weather alerts, and prevents their loved ones from contacting them in case of an emergency. Amazon workers at the facility across the street from the collapsed warehouse were expected to return to work the next day. Another Amazon worker posted on Facebook that he was warned that he would be penalized for missing a shift, even after the police told him to go home. Meanwhile, Jeff Bezos could not have been bothered; he was busy celebrating his latest space venture while his employees were killed or missing in the tornado.

Amazon’s inhumane working conditions are a window into how the capitalist ruling class endlessly exploits workers. Amazon has repeatedly come under fire, with little to no consequences, for increased worker injuries and even deaths, even as it pushes its employees and “contractors” to get packages out at record speed. Amazon warehouse workers and drivers don’t even have enough time to take bathroom breaks, often leading them to urinate in bottles to maximize productivity, since every second of their work is tracked. This tracking is not just to increase productivity but also acts as a powerful discipline tool to keep workers in line. By engaging in intimidating union-busting tactics such as anti union texts and meetings and surveillance, Amazon has proven itself to be malignantly hostile to the working class.

Amazon is just one example of such egregious worker exploitation. Dozens of people were killed during the tornadoes on Friday when a candle factory in Mayfield, Kentucky collapsed. The factory had been operating 24/7 for the holiday season, paying its workers a paltry $8 an hour. Among its workforce were also prisoners, who helped with the rescue operation. Once again, we see how the most precarious and exploited sectors face the worst effects of the climate crisis.

It is vital that workers be given control over setting their own protections for environmental disasters like tornadoes. For example, in the case of a tornado watch, the workers should be allowed to quickly gather and decide collectively if the workplace should stay open and, if it does, what precautions to take. Amazon not only did not give their workers that power but they, seemingly, made no adjustments to their standard operating procedure to address the threat (for example, they could have allowed workers to monitor the situation on their phones) and now at least six workers are dead.

Jeff Bezos and capitalists like him won’t just wake up one day with a moral compass and suddenly care about their workers. As the climate crisis looms and the pandemic continues to rage around the globe, the ruling class has already set their eyes on colonizing space, rather than take meaningful action here. They will continue to extract what they can from workers and from this planet, no matter the cost in human suffering or lives. In the wake of these capitalist crises and increasingly extreme weather events, it is urgent for rank-and-file workers to unite against these exploitations and for control of their working conditions. 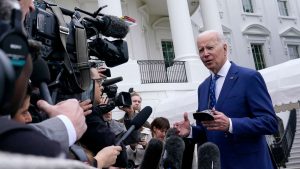 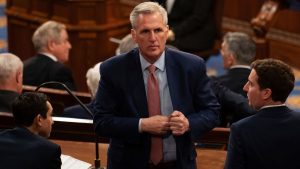 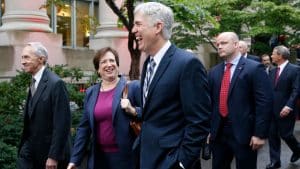 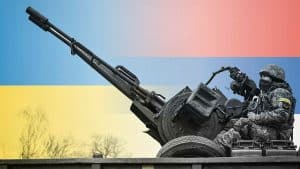 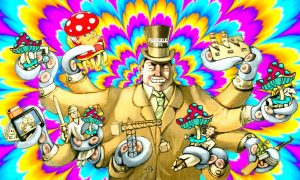