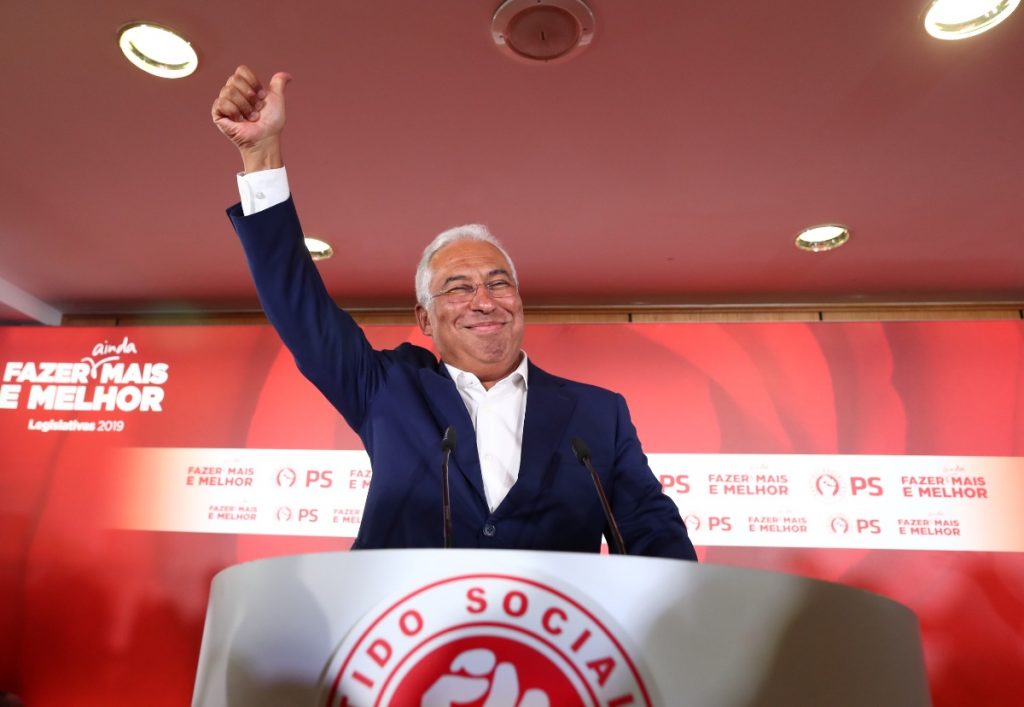 Prime Minister António Costa’s Socialist Party (PS), in power since 2015, achieved an absolute majority in Portuguese legislative elections on Sunday. With 41.68 percent of the votes nationwide, the PS won 117 of the 230 parliamentary seats, nine more than in 2019. For Costa, it means a new four-year term.

The other highlight of the day is the growth of the far Right. The Chega party, founded in 2019, consolidated its position as the third political force in Portugal, winning 7.15 percent of the vote and electing 12 deputies. The rise of this xenophobic, ultra-right party unfolds in parallel with the collapse of the neo-reformist Left forces, such as the Bloco de Esquerda (Left Bloc, commonly referred to as Bloco) and the Portuguese Communist Party (PCP), which lost enormous electoral weight after years of sustained support for Costa’s social-liberal government.

The front-page headline of the Portugal daily Público was “An Absolute Surprise Majority.” Even Costa, prime minister since 2015, had in recent days ruled out that possibility given the polls that put the PS in a virtual tie with the PSD conservatives led by Rui Rio.[Translator’s note: The Partido Social Democrata (PSD, Social Democratic Party) is actually a conservative neoliberal party in Portugal, not to be confused with the PS, which is the party of the world social-democratic movement embodied in the “Socialist International.” The PSD and PS are the two main political parties in the country.]

Another daily, Diário de Notícias, ran “ABSOLUTE” as its front-page headline, along with a photo of Costa celebrating the victory with his upraised arm. For its part, the weekly Expresso explains that the 117 deputies won by the PS (four seats remain to be allotted pending overseas votes being counted) elevates Costa’s showing to the “fourth-best” by a Socialist Party slate in Portugal’s history. It is the second time that the PS has achieved an absolute majority in a legislative election.

The most notable thing is that while the PS is celebrating its triumph, its former partners in the “Left” government are sunk. Bloco fell to five seats from 19, and the Communists went from 10 to six.

In 2015, Bloco and the PCP reached an agreement with Costa that allowed the PS to govern although it hadn’t won a parliamentary majority that year — an agreement that came to be known as the jerigonza [a Portuguese word used to describe something unprecedented and amazing, complex, and difficult to understand]. The “outside” support of the reformist Left was key for Costa to achieve two consecutive terms as the head of the government.

Sunday’s early elections were called at the end of 2021 after the breakup of the left-wing bloc in the vote on the country’s general budget. Costa bet on asking for early elections as a way to achieve an absolute majority for the PS. Now he will be able to govern without needing the support of his former left-wing partners.

Bloco leader Catarina Martins declared after the votes were counted that the results were “bad” for her party and blamed the prime minister for “creating an artificial crisis to achieve an absolute majority.”

“The vote was used to penalize the left-wing parties,” she added.

In reality, though, what has “penalized” the parties of Portugal’s reformist Left has been their support for two consecutive terms for the Costa government, which has implemented anti-worker reforms, used the military to attack strikes, and bailed out the banks. Now, seeking to achieve some sort of post-pandemic economic recovery, center-left voters have chosen to support the government and not those who played along with it for so many years.

As a counterpart, the far-right Chega party has grown into the country’s third-largest political force? What explains this change in the electoral scenario? The growing social discontent with the Costa government has been channeled by the far Right in a reactionary way — an opportunity created by the subordination of the neo-reformist Left forces to the social democratic government.

The Portuguese experience is a mirror in which Spanish neo-reformism can also be seen. The latest polls in the Spanish State show a persistent decline of Unidas Podemos — the alliance formed by Podemos, United Left, and other left-wing parties — while the far right-wing VOX party is growing. The policy of alliances with the social liberals to “stop the Right,” as all the neo-reformists advocated, has given rise to nothing more or less than the growth of these reactionary forces.

It’s a key lesson for the entire left, worldwide.

First published in Spanish on January 31 in IzquierdaDiario.es. 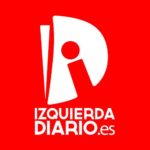