In the lead-up to the inauguration, socialists organize a conference that will take place in Washington D.C. on January 20-22, to prepare the resistance to Trump’s presidency from day one. Left Voice endorses this event. 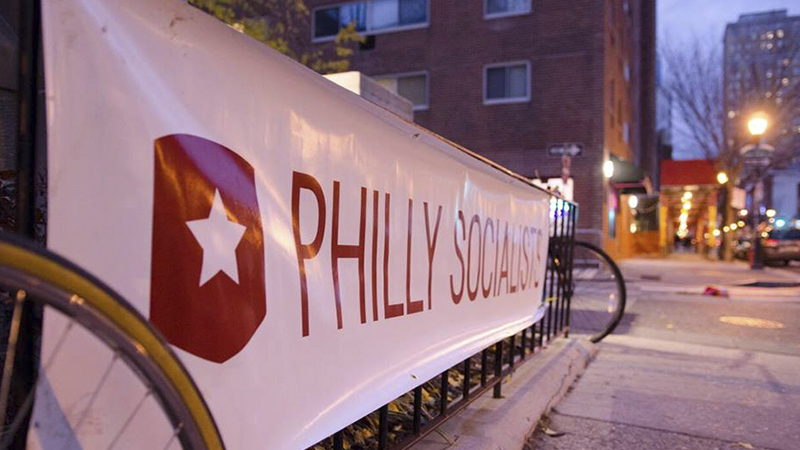 With the election of Donald Trump, it is obvious that the American left needs to change.

The forces Trump represents are dangerous. He has emboldened the most extreme right-wing, elements in our society, galvanizing openly fascist and white nationalist forces. It is clear that the elitist liberalism embodied by the Democratic Party will not be able to stop the right’s advance. Now more than ever, socialist, progressive, and other working class organizations need to stand together.

This past summer, during the disastrous Democratic National Convention that nominated Hillary Clinton, Philly Socialists initiated a Socialist Convergence to bring together the leading organizations of the American left. Hundreds of activists from across the country gathered to discuss the challenges and opportunities presented by the election, and how socialists could move forward in a spirit of unity.

Now, with Trump about to take office, we need to build on this revolutionary unity. Sectarianism is a recipe for continued defeat, and losing to Trump and his allies is not an option. There is far too much at stake. The only way socialists can move forward is to move forward together.

We are calling on all socialist organizations in Philadelphia and the wider United States to work together to put forward a unified socialist front at the upcoming protests in Washington D.C. against Trump’s inauguration.

After the inauguration, over the weekend of January 20-22nd, our organizations should host another evening of discussion and debate about the issues facing our movement. The left urgently needs to find where we have common ground, and to determine how we can unite to fight back in a principled way against the Trump regime.

Ultimately, we propose creating a united front between various progressive, radical, working class and socialist groups, whose combined power could confront and eventually isolate the far right through mass action and political struggle.

Yours in the struggle