Socialist for US Senate Barred from the Ballot

In a blatant display of anti-democratic maneuvers by the State of Connecticut, socialist candidate Fred Linck has been denied application for ballot status after collecting over 11,000 supporting signatures. 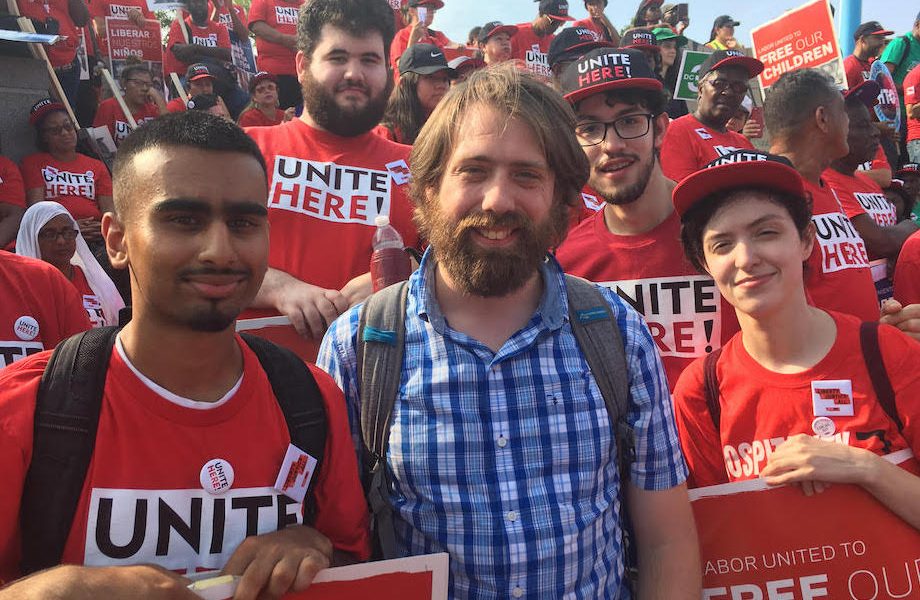 With 56 nominating petitions still not returned by town clerks and numerous glaring errors in signature verification still outstanding, the Secretary of State’s office has sent a letter to Fred Linck, Socialist Action candidate for US Senate, rejecting his application for ballot status.

Corrections made to the most obvious violations to Hartford and New Haven brought Linck within 670 signatures from meeting the 7,500 needed for ballot status. Similar violations in Bridgeport have still not been corrected. “We have checked a sample of signatures rejected for belonging to unregistered voters against the voters roles, and found that about 20% do in fact belong to registered voters. At that rate, we should be able to find enough signatures in the remaining 4,000 that were rejected to obtain ballot status, probably even without the 56 missing petitions” said Linck. “We think voters would be shocked to learn how poorly their democratic rights are treated. Registrars of voters and town clerks have openly admitted to not knowing basic rules, to putting unqualified people in charge of verifying signatures, and to running only partial searches on voter names because full searches take longer.”

Fred Linck’s campaign will continue to fight for ballot status and challenge the violations of democratic rights committed in this process.