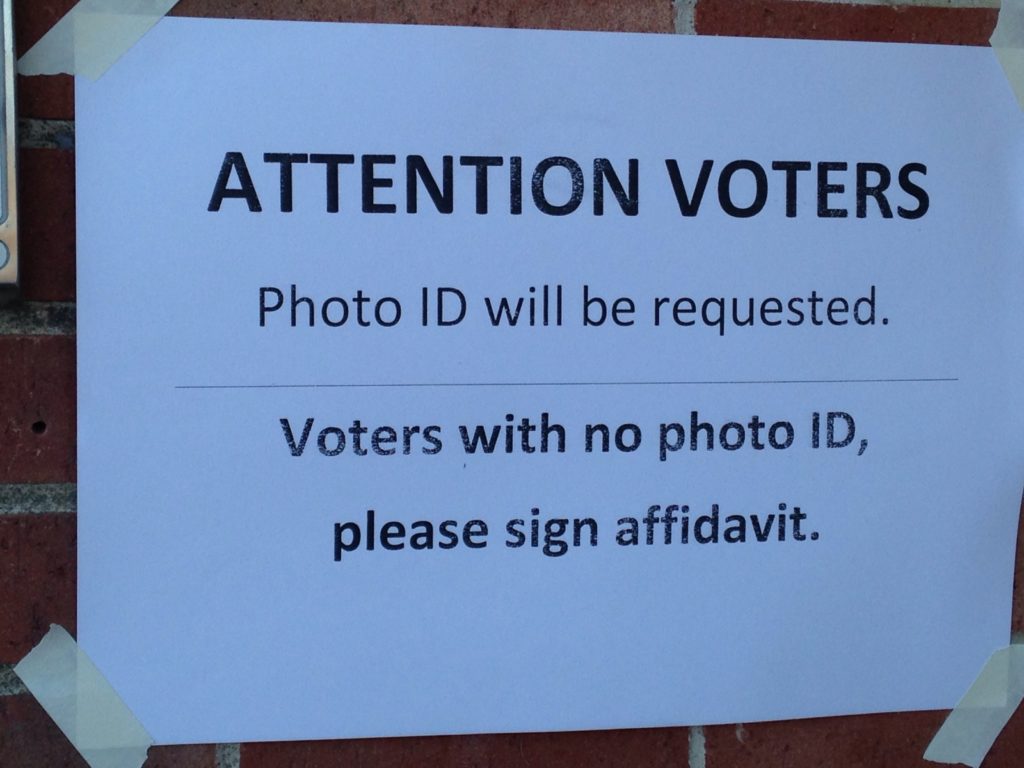 The southern United States has a long history of voter suppression in order to strip political power from Black Americans and any political dissidents. Whether it be through violent domestic terror outfits like the Knights of White Camellia or the infamous “literacy tests,” the capitalist class has worked to silence Black votes through direct and indirect disenfranchisement. In the past, Jim Crow laws kept Black people from voting. When those were overturned, a series of new forms of voter suppression emerged, from gerrymandering and intimidation to the suppression of formerly imprisoned people. We will look at some current concrete examples from a few Southern states.

To begin with, Texas only has one drop off location per county. Already, this is immensely undemocratic, forcing people to drive hours in order to vote early. This hits working class people the hardest, giving them less time to drop off ballots. Then, after local officials instituted drive-through voting drop-offs in Harris County, several lawsuits were filed in Texas to disqualify the 127,000 votes cast at these locations. This is notable as Harris County, part of Houston, has a population of 4.7 million. Fortunately, the state supreme court upheld the drive-through drop off so that the 127k votes delivered via this method would be counted. The survival of these ballots for the democratic process is important; however, it should never have come to this in the first place. This overt attempt at consolidation of power by the elite shows how willing they are to bend the law to fit their desires. While this form of suppression is a relatively newer one, this type of suppression goes back to the Reconstruction era.

In Mississippi, a constitutional amendment passed during the Jim Crow Era is up for removal. It was first instituted in 1890 to maintain white supremacy in what was once a majority-Black state. In this amendment, Mississippi took the undemocratic nature of our federal electoral college even further by instituting a similar requirement to hold statewide office. Not only must a candidate win the popular vote, but they also need the majority vote in most of Mississippi’s 122 gerrymandered districts. So, even as this state has the highest percentage of Black voters, they have yet to elect any statewide officials that are not white. Unfortunately Mississippi’s constitution is not much different from its gulf-coast neighbors, nor is it unique in the extent to which they will go to maintain power, even during natural disasters.

In Florida, a ballot measure allowing formerly incarcerated people to vote passed in 2018. However, this was quickly undermined when new barriers to the formerly incarcerated voting were implemented. Former felons were required to pay all of their (often very high) fines and fees before they were allowed to vote. To make things worse, in many cases, officials didn’t tell people what they actually had to pay.

Mississippi, Alabama, Louisiana, and Georgia, along with several other states, were all hit by Hurricane Zeta in late October, leaving millions without power and damaging infrastructure. Many of the offices of the secretaries of state for these states have refused to open additional polling stations to make up for the ones that will still not have power on Election Day. These  beleaguered local governments, still recovering from climate catastrophes during a 100-year pandemic, are left to their own devices to figure out how to ensure people can still vote. Considering the notoriously long lines in Atlanta, Georgia, this only makes the issue of making sure that all people can participate in a democratic process even more difficult.