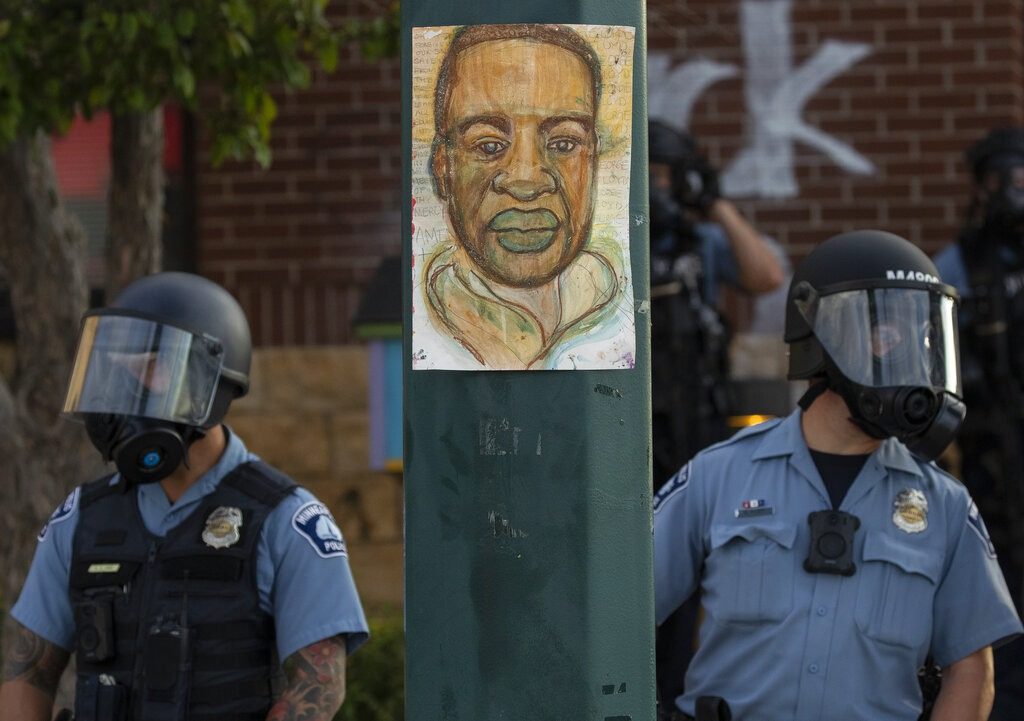 The twin crises of coronavirus and economic depression have hit communities of color particularly hard. Black and Brown people are massively overrepresented in Covid-19 infection rates. Many of them are low-wage workers who have had to work, or are now being forced to go back to work. Coupled with this, there has also been an uptick in violence against the Black community by both police and white vigilantes. In cases such as the murders of Sean Reed, Breonna Taylor, and George Floyd, the police are waging a deadly war on Black people, while the murder of Ahmaud Arbery displays how the capitalist state is more than willing to turn a blind eye to white vigilanteeism.

These attacks have not been met with silence. Mass public outcry forced the arrest of the murders of Arbery and the release of Kenneth Walker, the partner of Breonna Taylor who was unjustly arrested for defending himself against an unannounced home invasion by the police. More recently, there have been combative demonstrations on the streets of Minneapolis, demanding justice for Floyd and protesting the racist policing system that took his life.

As Left Voice, we stand with the thousands who took to the streets of Minneapolis in rejecting the half-measures that politicians of both parties have put forward. Firing killer cops is not nearly enough, nor is an investigation of the killings if it is carried out by the corrupt and racist Department of Justice. We must demand the arrest and prosecution of all the killer cops and white vigilantes involved in these killings. Mass mobilizations of even greater numbers, that organize the fight against police brutality across social movements and the labor movement, are needed to demand true justice for George Floyd and all other victims of racist, state-enforced violence.

We want to highlight the voices of people speaking out against violence from police and white vigilantes. We invite you to write articles, share your art and your testimonials, and contribute to the fight for Black liberation against state-sponsored violence and other instances of race-based oppression. Email us at [email protected] with your submissions.