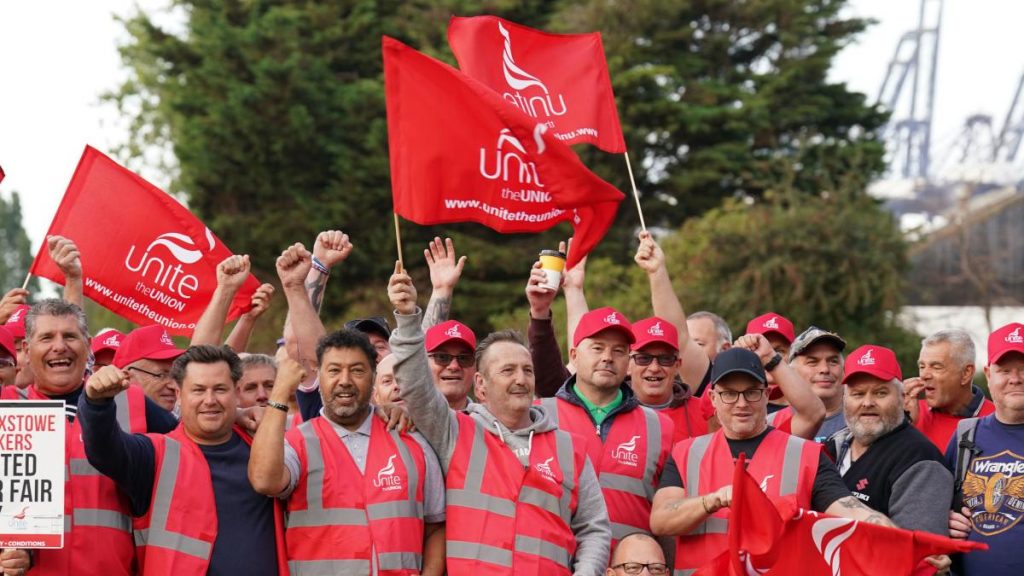 The dockworkers are demanding a wage increase in the face of inflation that already exceeds 10 percent annually — joining a strike wave that has included hundreds of thousands of workers in the transport, health, education, oil, postal, judicial, logistics, and other sectors.

The Unite union in Suffolk represents some 1,900 workers. While that number may seem small compared to other unions that have voted to strike for wage increases, about 48 percent of all containers in the UK pass through Felixstowe, in Suffolk on England’s east coast. The dockers’ strategic position within the supply chain thus gives them enormous power — including the ability to paralyze trade throughout Britain.

The strike is a historic one; British ports haven’t seen a strike since 1989. The same is playing out in other sectors, such as healthcare, where the nurses’ union is voting to go on strike for the first time ever.

The Felixstowe port handles some 4 million containers from about 2,000 ships a year, almost half of all commercial cargo entering the country. A press release from the union accused the company that runs the port and its parent company, CK Hutchison Holding Ltd., of prioritizing profits over workers’ welfare. The company “claims it can’t afford to pay its dockers.” But, said Unite general secretary Sharon Graham, “Felixstowe Docks have been prioritizing profits and dividends instead of giving their workers a decent share of the pie.”

The company has offered a wage increase of only 8 percent, which the union leadership and rank and file rejected.

According to the latest official figures, Britain’s consumer price index (CPI) rose 10.1 percent in July, after an increase of 9.4 percent the previous month, making July’s CPI the highest level in more than 40 years. Increases were mainly seen in higher prices for electricity and gas, but also for transport, food, and transit.

The action at the port is the latest in a wave of strikes that began more than a month ago and promises to grow in the coming weeks. Some 115,000 postal workers have already announced a four-day strike, demanding a wage increase in line with inflation. There’s the upcoming strike of nurses in Britain’s National Health Service, and a half-million other healthcare workers in England and Wales have begun the process of voting to go on strike in September.

Other workers in the logistics sector have also announced strikes for wage increases and better working conditions, or have threatened strikes. Some 800 Amazon workers in Tilbury, Essex, east of London, walked off the job in early August demanding a £2/hour pay rise. Billionaire Jeff Bezos’s company had offered an increase of a mere 35 pence.

On the other hand, in the last few days a massive campaign to avoid paying rising electricity and gas bills has gone viral. The average cost of electricity and gas in the UK is rising by an estimated 250 percent in just a single year. The “Don’t Pay UK” campaign calls for mass non-payment of bills beginning on October 1.

The situation in Britain has become intolerable for the workers and most oppressed sectors, who are watching their purchasing power vanish. The government’s reaction to the upsurge has been to ban strikes, legalize the hiring of scabs in an effort to break the work stoppages, and putting ceilings on wage increase offers that are well below the rate of inflation. But the wave of strikes continues, and at the moment there appears to be no end in sight.

Other European countries with high inflation are experiencing similar situations. But the crisis, aggravated by the war in Ukraine, is also prompting upsurges and rebellions in countries that are facing serious problems providing fuel or basic food, as we’ve already seen in Sri Lanka, Bangladesh, Iran, Ecuador, and elsewhere.

First published in Spanish on August 22 in La Izquierda Diario. 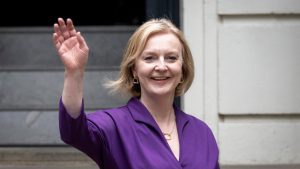 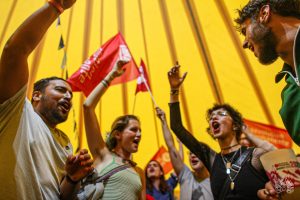 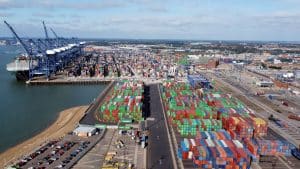 Dockworkers at Felixstowe, on England’s east coast, began an eight-day strike on Sunday — the first strike since 1989. The port handles 48 percent of the United Kingdom’s container freight. 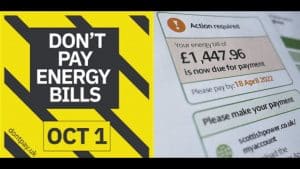 At least 109,000 people have signed up for the “Don’t Pay UK” campaign and are set to refuse to pay their skyrocketing energy bills in October.

Protests Throughout the Global South Signal International Opposition to Austerity

In various parts of the world, people are fighting back against the rising cost of living and austerity imposed by central banks and imperialist-led organizations like the IMF. For these struggles to win their demands, working-class leadership and organization, along with international class solidarity, are essential.