The United States added more jobs than had been forecast in January. But these numbers mask the quality of jobs and the overall conditions for the working class, and minimize anything that might remind workers of the exploitation that is the foundation of a system that prioritizes profits over human needs. 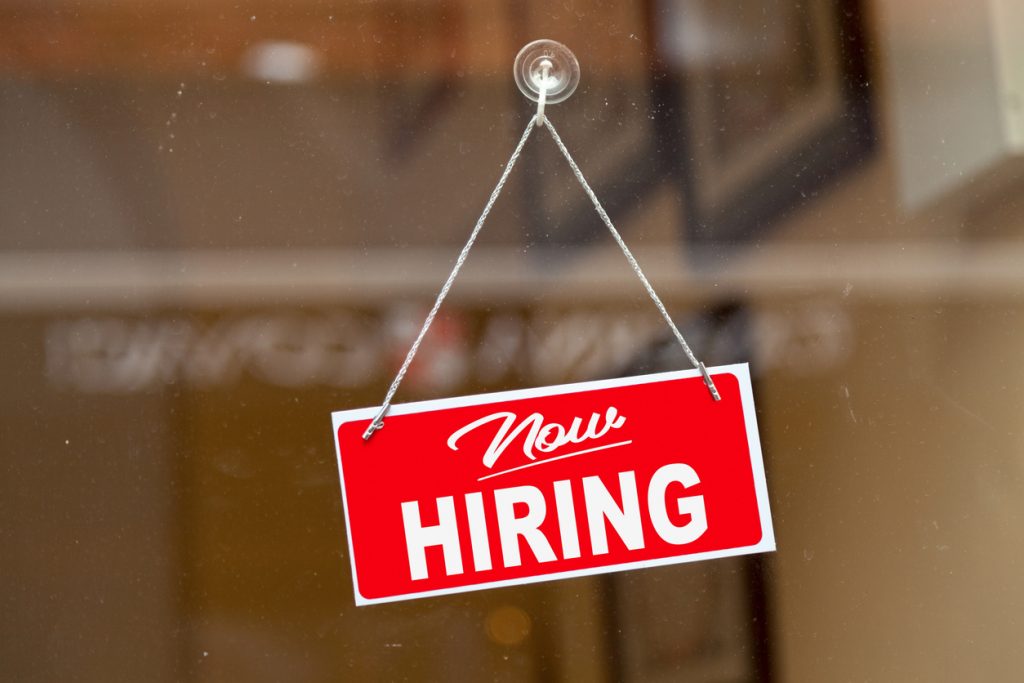 The January jobs report exceeded expectations: despite the surge of the omicron variant of Covid-19, the U.S. economy added 467,000 jobs last month. The news came days after payroll processing company ADP reported that companies had cut over 300,000 jobs in January, and some Wall Street predictions hovered at only around 150,000 new jobs. But to understand the true state of jobs and life for the working class, we need to look beyond these numbers.

To be sure, job growth could mean the difference between survival and destitution for the working class. While jobs under capitalism are inherently exploitative, the mass layoffs that Americans faced at the start of the pandemic were devastating, and workers in the service industry and other sectors of the economy continue to be battered by business closures and economic uncertainty. A tight labor market — in other words, times when unemployment rates are low — can benefit workers. It tends to create the conditions for winning demands for higher wages, and certainly lets some workers be choosier about the jobs that they accept.

At the same time, there are many things Friday’s numbers — and every monthly report from the U.S. Bureau of Labor Statistics — deliberately omit. For one, the unemployment rate counts only people who are actively looking for work. In other words, if people have stopped looking for jobs — for example, after a prolonged period of pandemic-induced unemployment, or if they live in towns whose industries have been decimated by years of capitalist rapaciousness, or because they’ve run out of unemployment benefits and no longer show up in the official statistics — they aren’t reflected in these unemployment numbers. A 3.9 percent unemployment rate — which bourgeois economists consider close to “full” employment, even though it’s clearly no such thing — is thus most definitely far lower than the real rate. By some estimates, the true rate could be over 20 percent. By excluding this information from the report, the government and its capitalist masters mask the devastating reality that underlies an economic system that is based on exploitation.

The sheer number of jobs also obscures the abysmal quality of the vast majority of these jobs. The numbers don’t distinguish between a restaurant job that pays a subminimum wage of just $2 an hour and forces the worker to rely on tips, or a cushy executive position that comes with scheduled bonuses and a company-provided car. In other words, Friday’s report doesn’t mean that the U.S. economy added 467,000 full-time jobs that pay living wages and provide healthcare — the numbers include part-time work and the sort of jobs that are far from enough to allow workers to live comfortably. In fact, many workers will need to take two or even three jobs to make ends meet.

And of course, job numbers don’t expose the grotesque wealth inequality under the present system. While Democrats seem to have all but given up on a $15 minimum wage and as inflation eats into wages, capitalists and the wealthy are making a killing. Wall Street bankers received their biggest bonuses in decades, and executives everywhere received compensation in the tens of millions of dollars. Meanwhile, the stock market reached record highs, enriching wealthy shareholders and executives.

Deteriorating conditions for the working class amid increasing wealth for the bourgeoisie is no unfortunate coincidence. Capitalists and the wealthy make their millions precisely because the system is fundamentally based on exploitation, and on bosses stealing the surplus value — that is, the difference between the wage they’re paid and the profit the bosses reap from what the workers produce — produced by their employees.

President Biden, floundering amid plummeting approval ratings and the failure of his key legislative promises, is touting the unexpectedly good jobs report as a victory. In a press conference, he quipped, “If you can’t remember another year when so many people went to work in this country, there’s a reason. It never happened. History has been made here.”

But jobs numbers alone won’t be enough to stem discontent and shore up votes for Democrats. As the New York Times has pointed out, Americans are frustrated with the economy, with only 18 percent saying that current economic conditions are good. Record inflation is still eating into wages, health care and child care are still prohibitively expensive for many workers, student debt repayments will start in the spring, and infrastructure, public transit, and schools are crumbling in many parts of the country. All the while, the coronavirus continues to wreak havoc, leaving many feeling like normalcy is far away.

This is the context we need to keep in mind each month when the jobs numbers are released. Workers should fight layoffs tooth and nail, and new jobs can mean the difference between survival and profound suffering. But the government releases numbers that mask the quality of jobs and the overall conditions for the working class, seeking to minimize anything that might remind workers of the exploitation of a system that prioritizes profits over human needs at every turn. They do this as part of efforts to derail opposition to this system, and advance their own interests. And we can’t forget that bosses will cut jobs and abandon workers as soon as they jeopardize the profits that the system relies on.