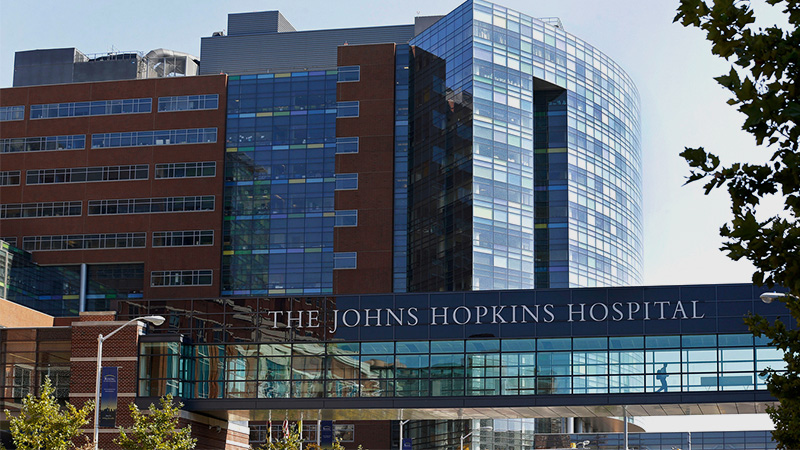 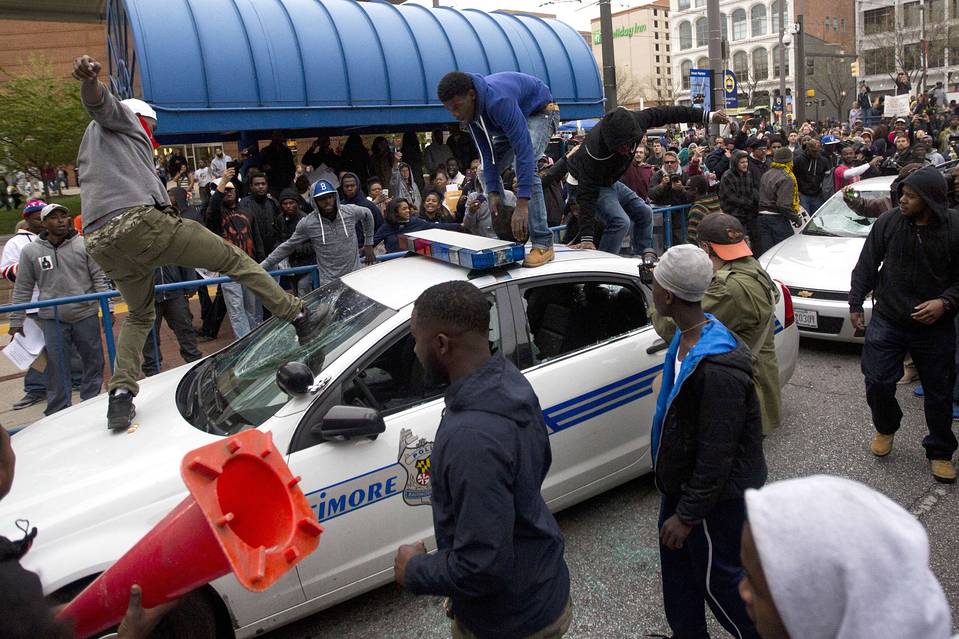 A Year After the Baltimore Uprising

During the last five years, a barrage of police killings and racist hate crimes—many caught on tape—spurred protests that claimed the slogan Black Lives Matter and crescendoed over the course of two years. Until these events broke out, the liberal hegemonic discourse insisted on the idea that we had achieved a post-racial society, especially with Obama's election. Oppressed people and Blacks in particular—with their daily encounters with systemic racism—could not afford the luxury of these illusions. 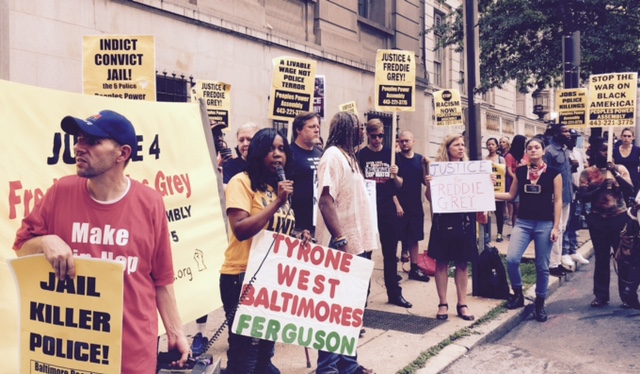 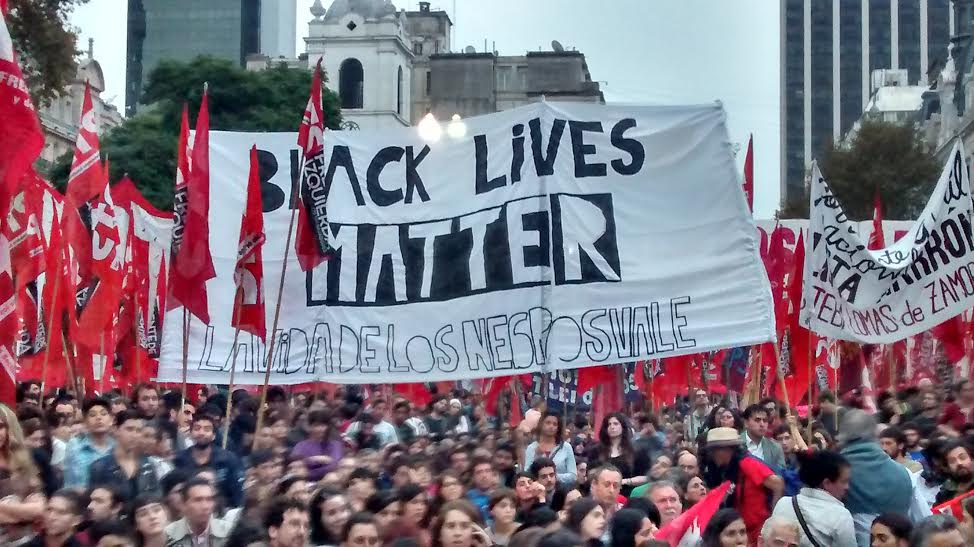 We, the Youth of the Partido de los Trabajadores Socialistas (Socialist Workers’ Party) in Argentina, raise our voices with you, the youth in the streets of Baltimore, just we have with youth of Ferguson and many other cities across the U.S. We stand in solidarity with all the young people fighting against the brutality of […]