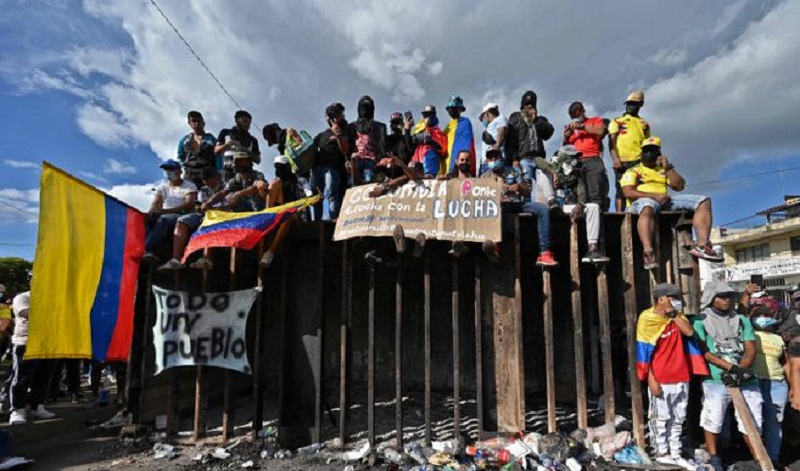 The Duque administration and the National Committee of Paro have established a dialogue roundtable to create a solution to the conflict, but no agreement has yet been reached. The Colombian streets show that the key is popular mobilization. 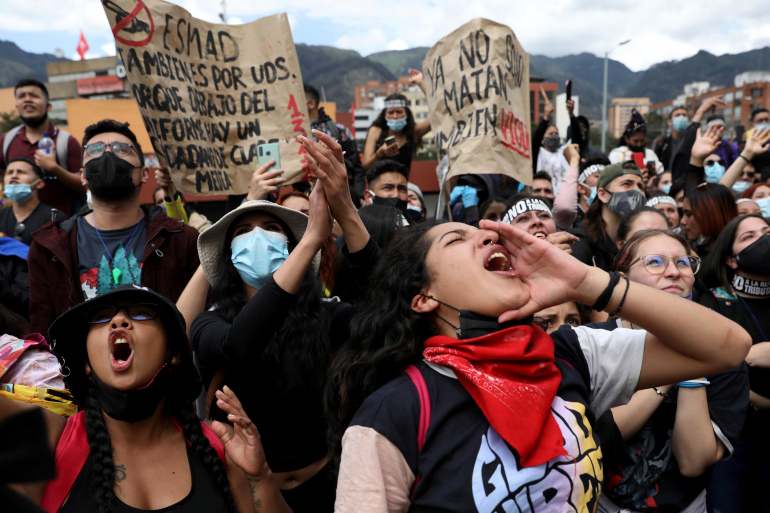 The Struggle Continues in Colombia

Colombia’s wave of protests continues unabated. This is a first hand account from a comrade living in Colombia. 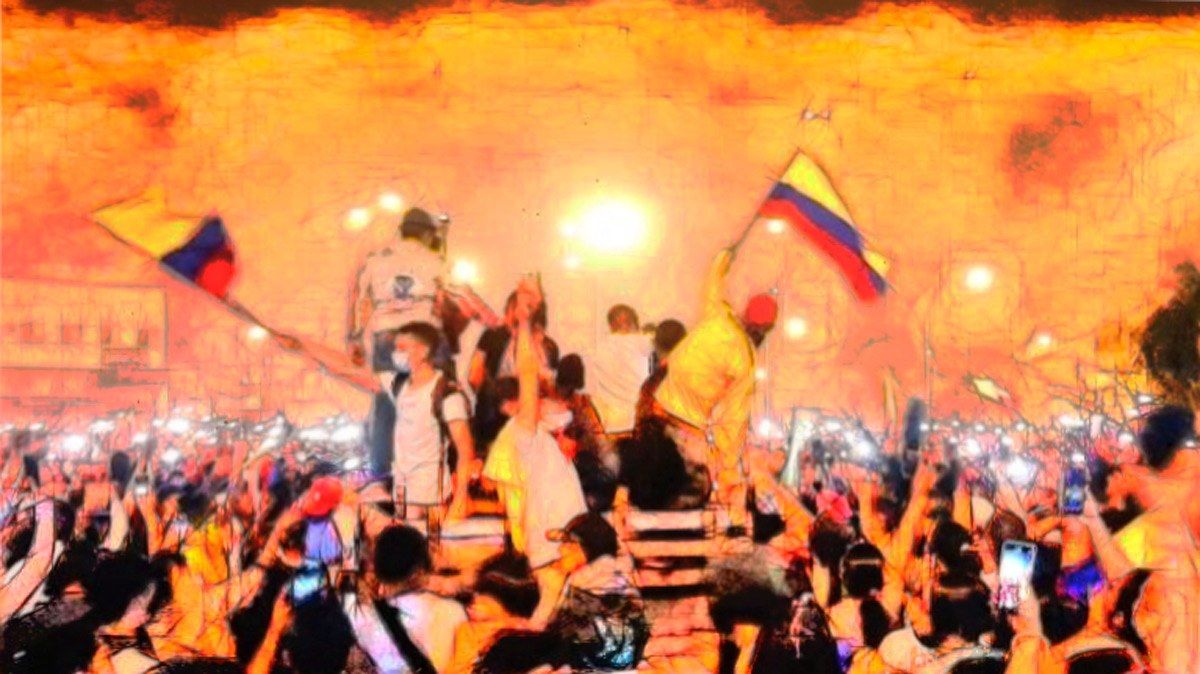 Colombia and the Red Thread of Rebellion in Latin America

The rebellion in Colombia is part of a process of class struggle that has unfolded throughout Latin America, especially since 2019. It reinforces the need to build revolutionary parties and an international revolutionary leadership that will allow these struggles to be led to victory. 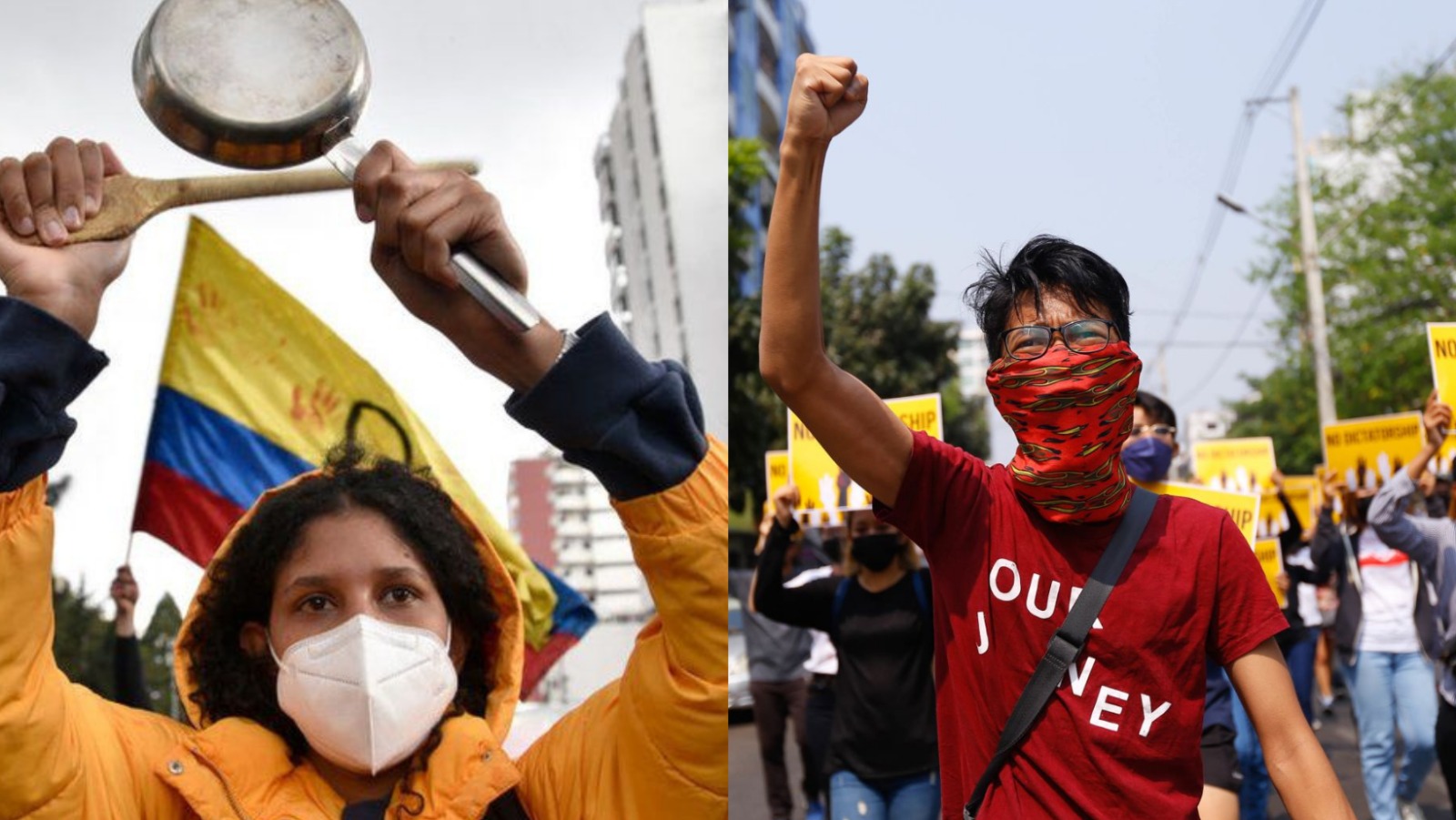 “We’re Together in This Fight”: Hundreds of Messages of Solidarity from Myanmar to Colombia

Left Voice has received hundreds of messages from Myanmar in solidarity with the brave fighters in Colombia. “We are in the same struggle,” people in Myanmar say as they fight the right-wing coup. This is what internationalism looks like. 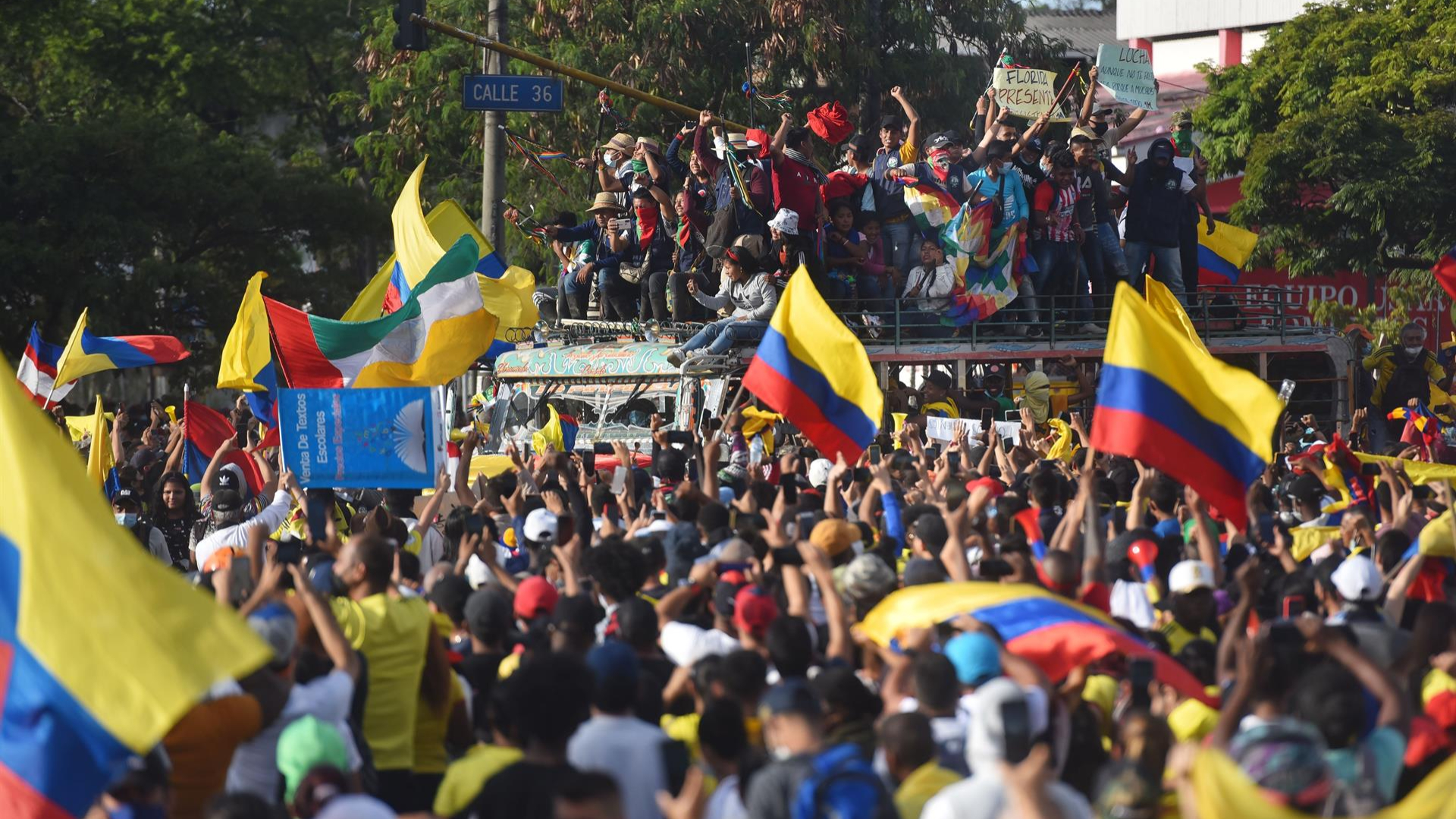 At the lowest point in the economic crisis affecting the great majority of the oppressed masses, workers, peasants, indigenous people, and youth and amid the third wave of Covid-19 that is killing 500 people each day, Colombian president Iván Duque decided to intensify his attacks on the masses with his tax reform. But the response was a forceful mass protest that eventually led him to back down and withdraw the plan after five days of protests in almost every city in the country. 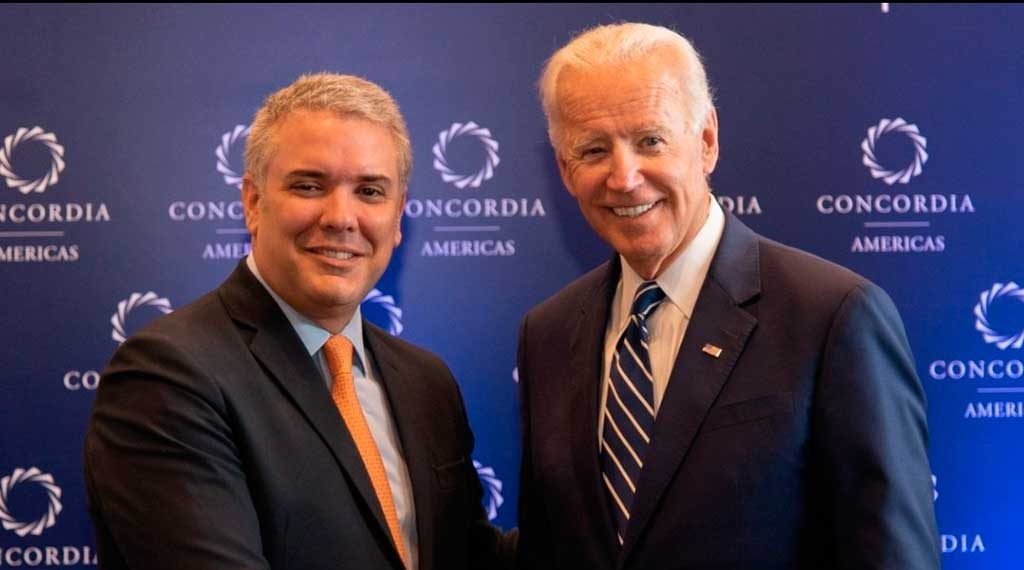 Biden played a key role in empowering the ESMAD police force that is now being used to crush dissent in Colombia. This is all the more reason the U.S. Left must make solidarity with the Colombian working class a priority. 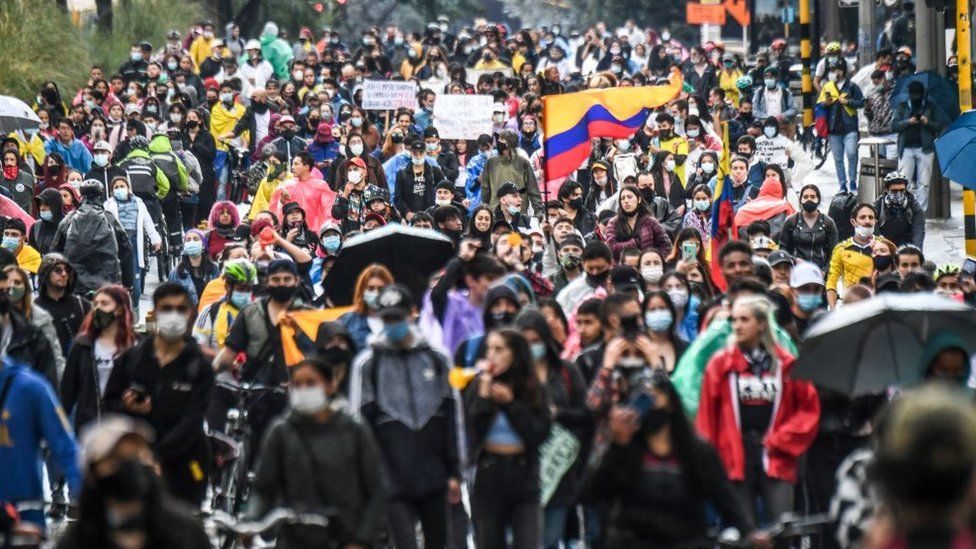 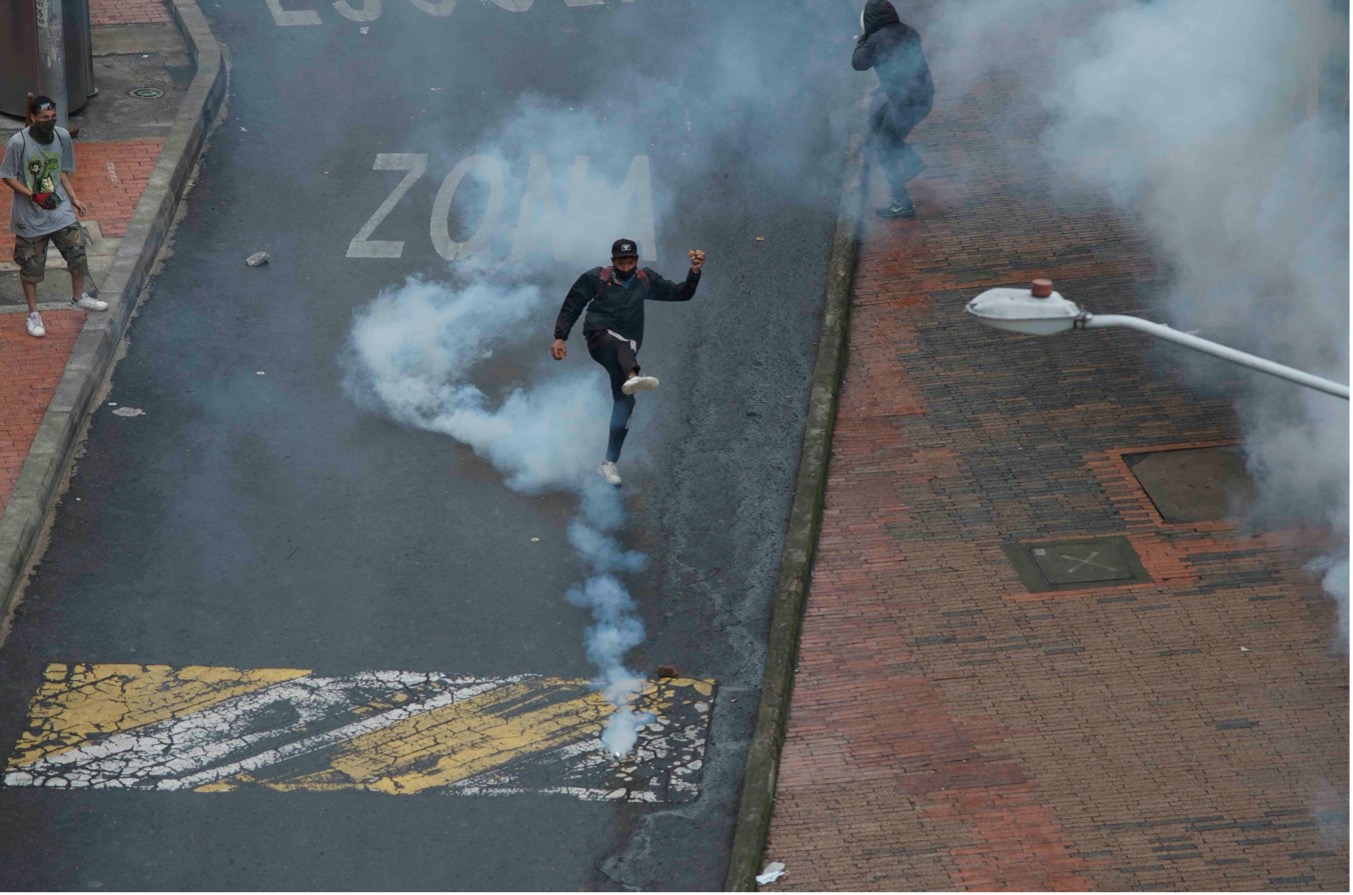 The uprising against the government in Colombia continues unabated, and our guest correspondent on the ground reports from the capital city. 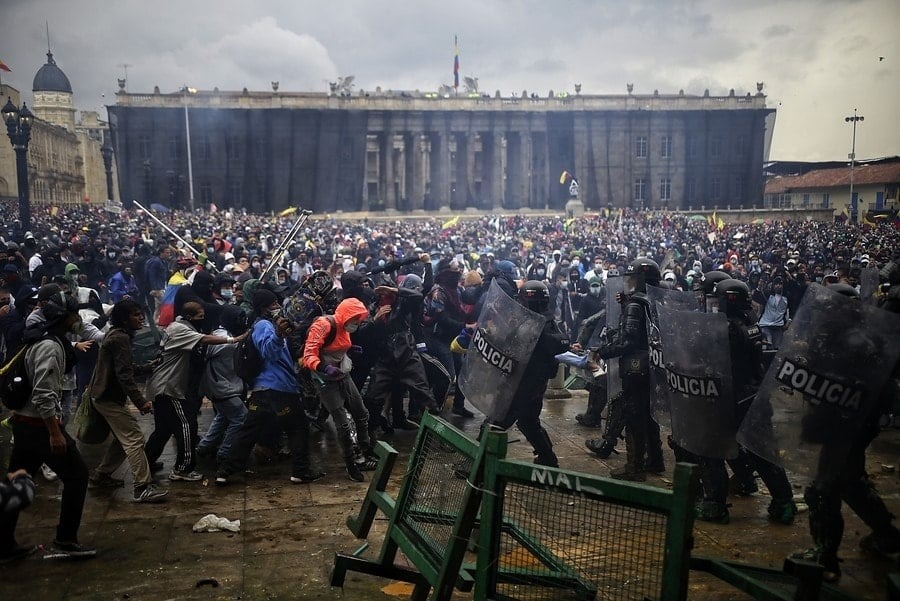 Colombia Is Murdering Protesters, But They Are Still Taking the Streets

Protesters in Colombia continue to take the streets against the Duque government despite brutal repression. Wednesday will be a national day of mobilizations. 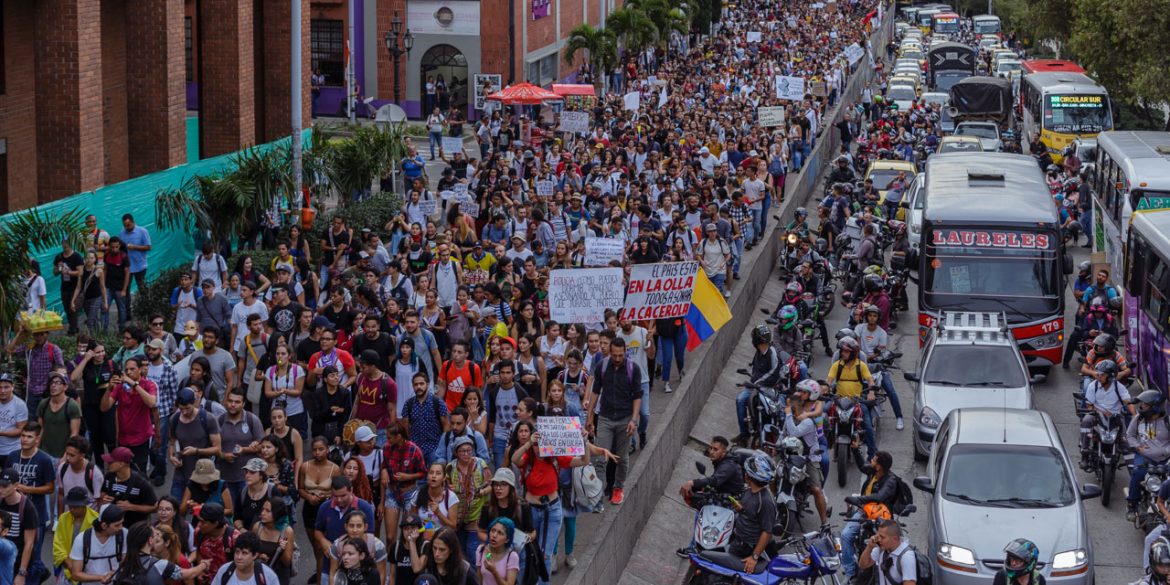