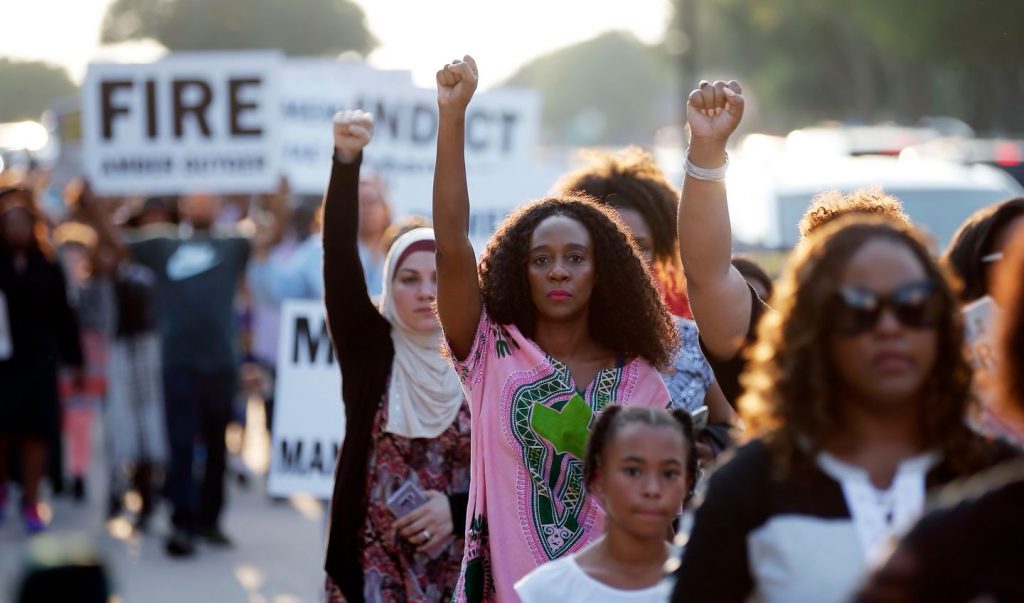 The trial of Amber Guyger, a Dallas police officer who murdered Botham Jean in his apartment, has sparked protest and controversy—especially after photos surfaced of Guyger being shown compassion and forgiveness by the judge, bailiff, and even Jean's brother. What is behind the overwhelming theme of forgiveness to people who murder Black people? 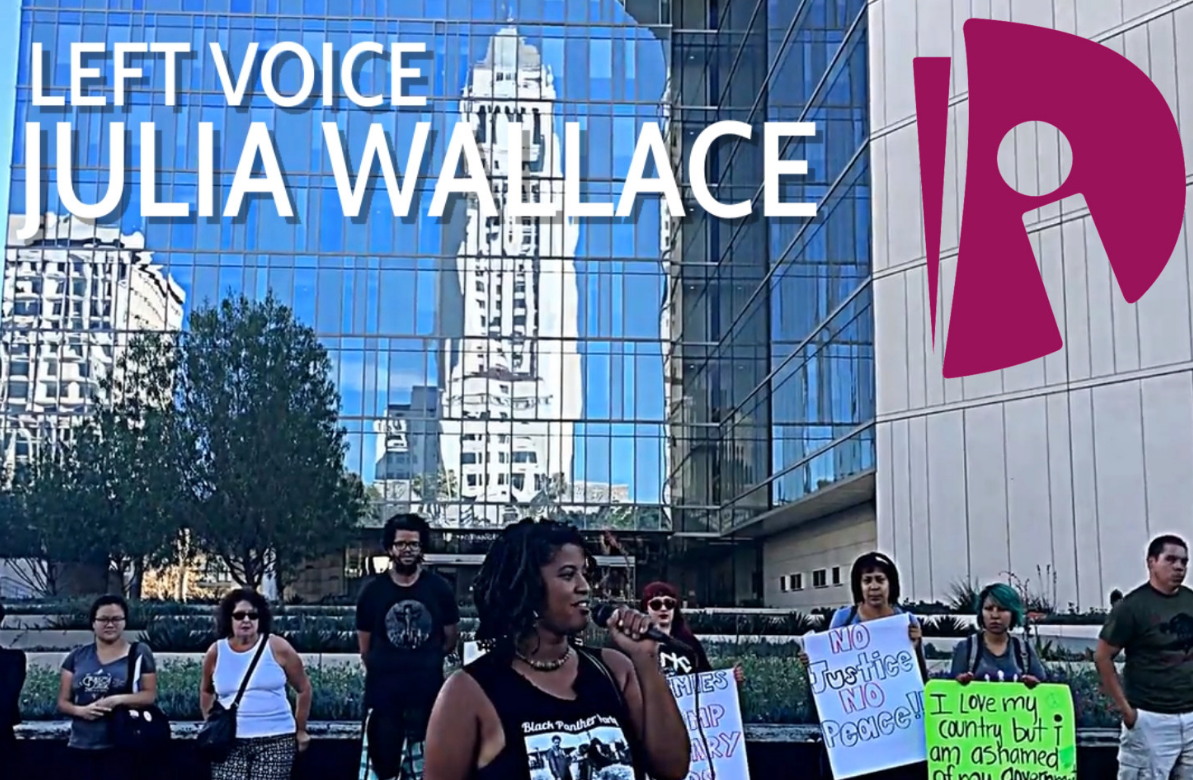 NO COPS IN OUR UNIONS – Julia Wallace SPEAKS!

NO COPS IN OUR UNIONS – Julia Wallace SPEAKS! – YouTube 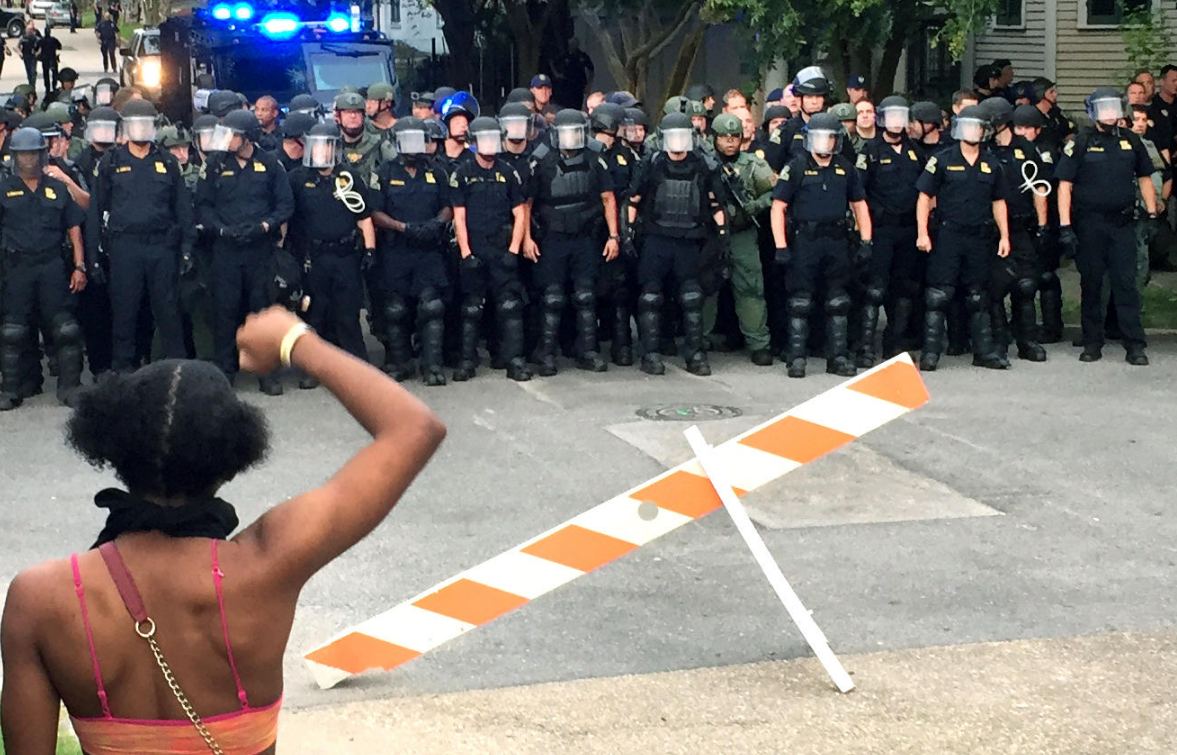 VIDEO: POLICE, A FORCE OF RACISM AND REPRESSION 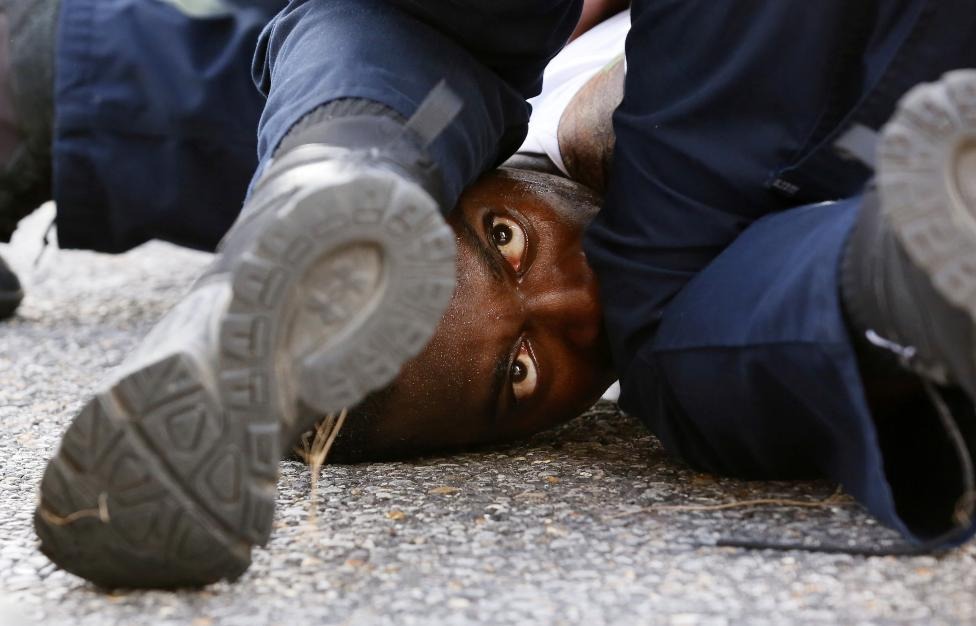