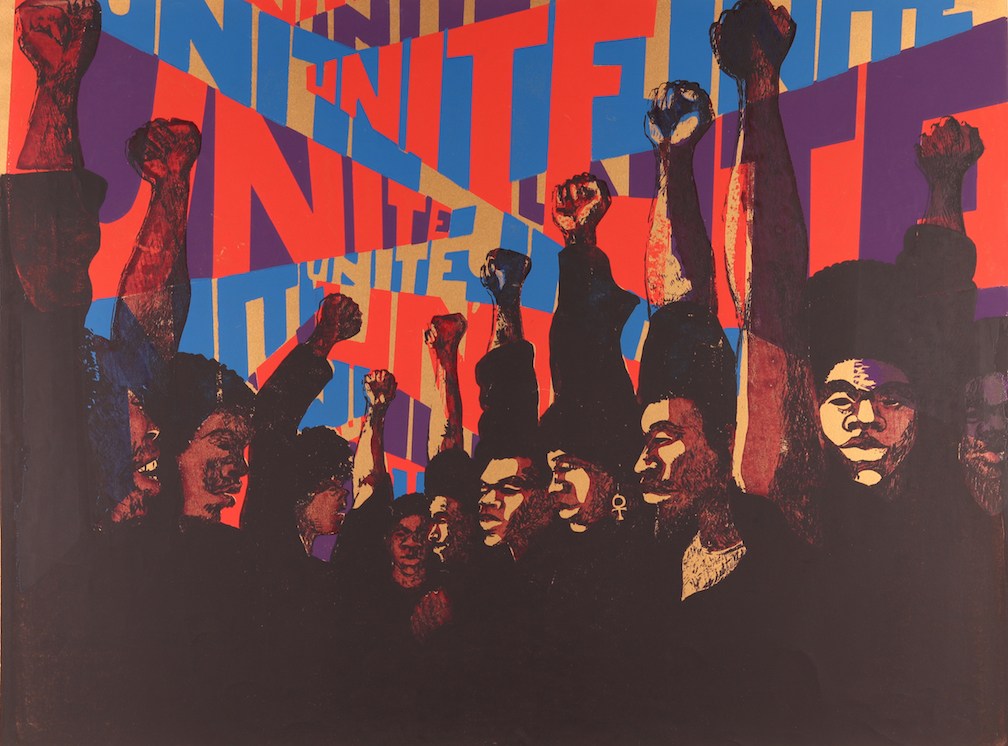 Warren Montag and Joseph Serrano take a stock at the ongoing debate on anti-racism, class-wide demands and the fight for socialism. 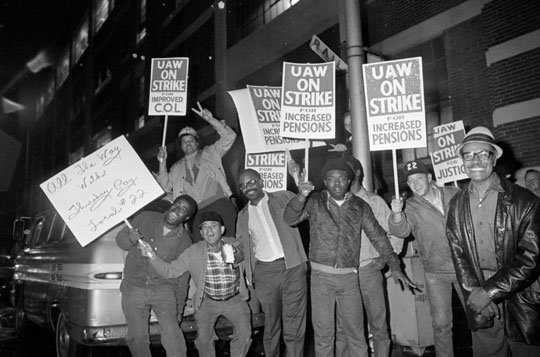 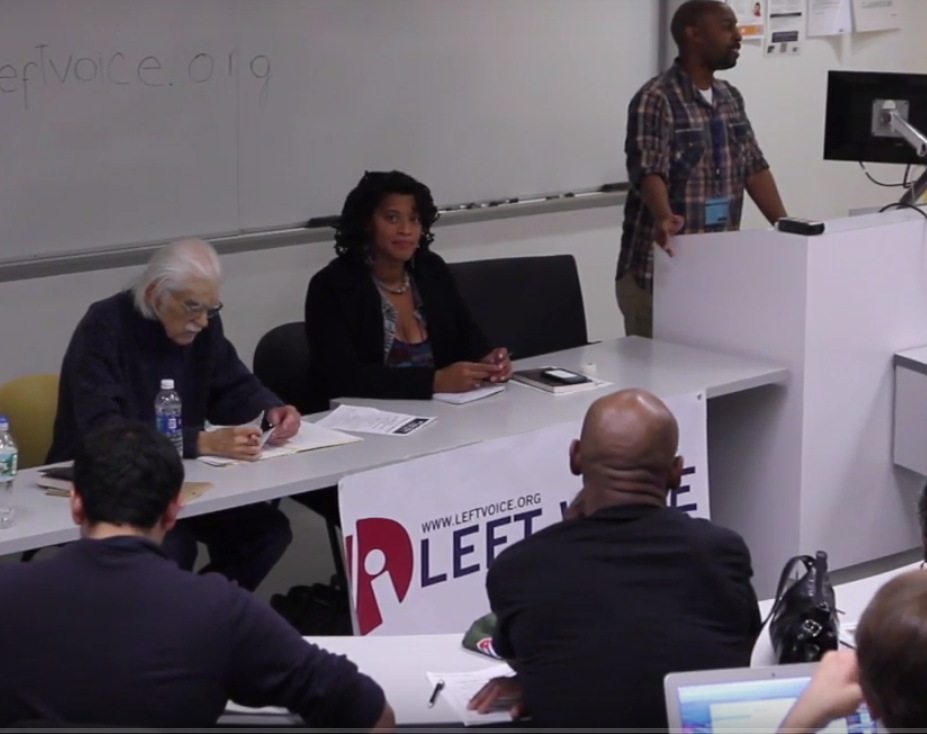