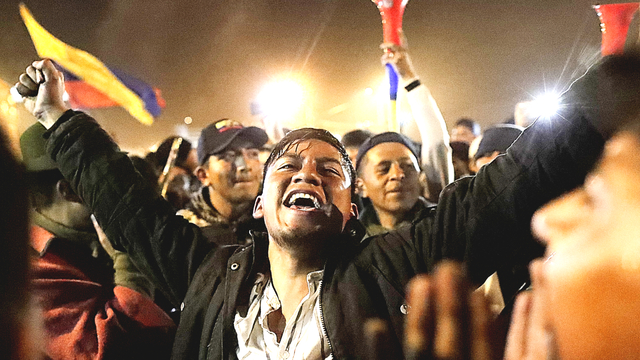 Ecuador’s week and a half of massive protests and occupations ended on October 13 with a deal between the government and leaders of the indigenous movement. Although the terms of the agreement included the reinstatement of fuel subsidies, Moreno remains in power and is intent on implementing further austerity on behalf of the IMF. 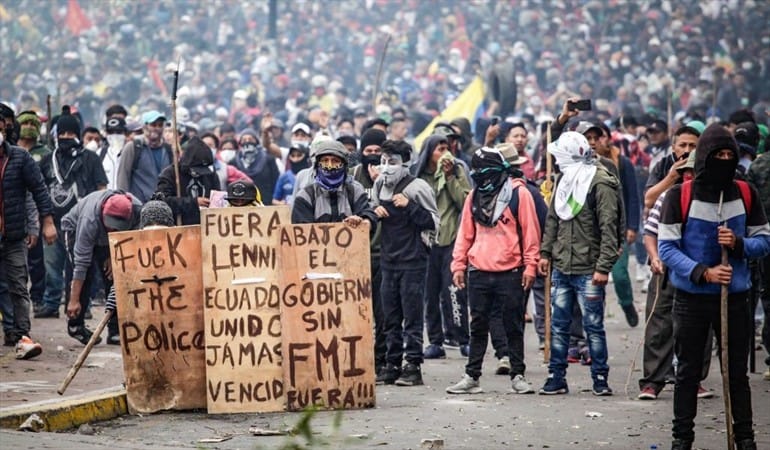 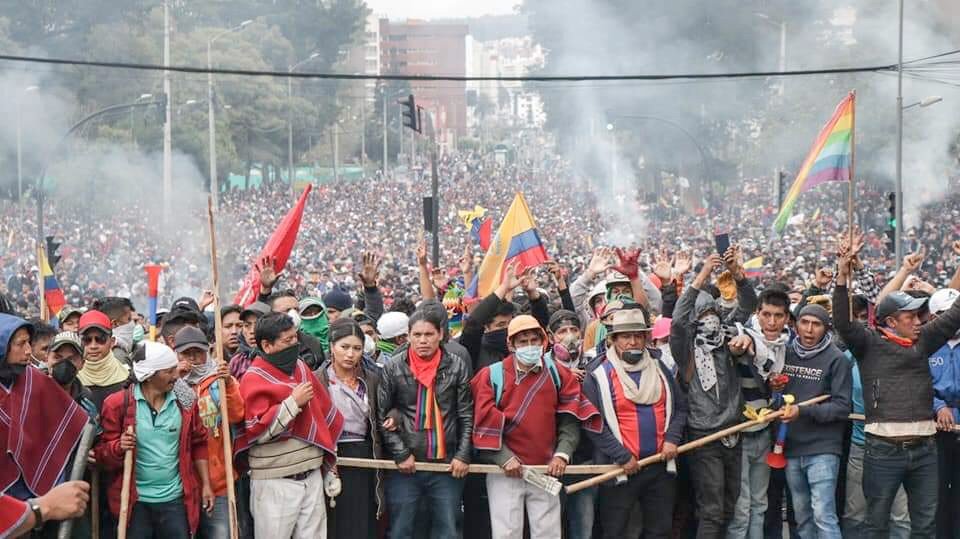 Ecuador: Down with the IMF and the Moreno Austerity Plan!

Prepare the general strike to remove the government and set a way forward for the population of workers, peasants, and indigenous peoples! In the face of the political and social crisis in Ecuador, only the workers, the indigenous people, and the poor can provide a progressive solution. 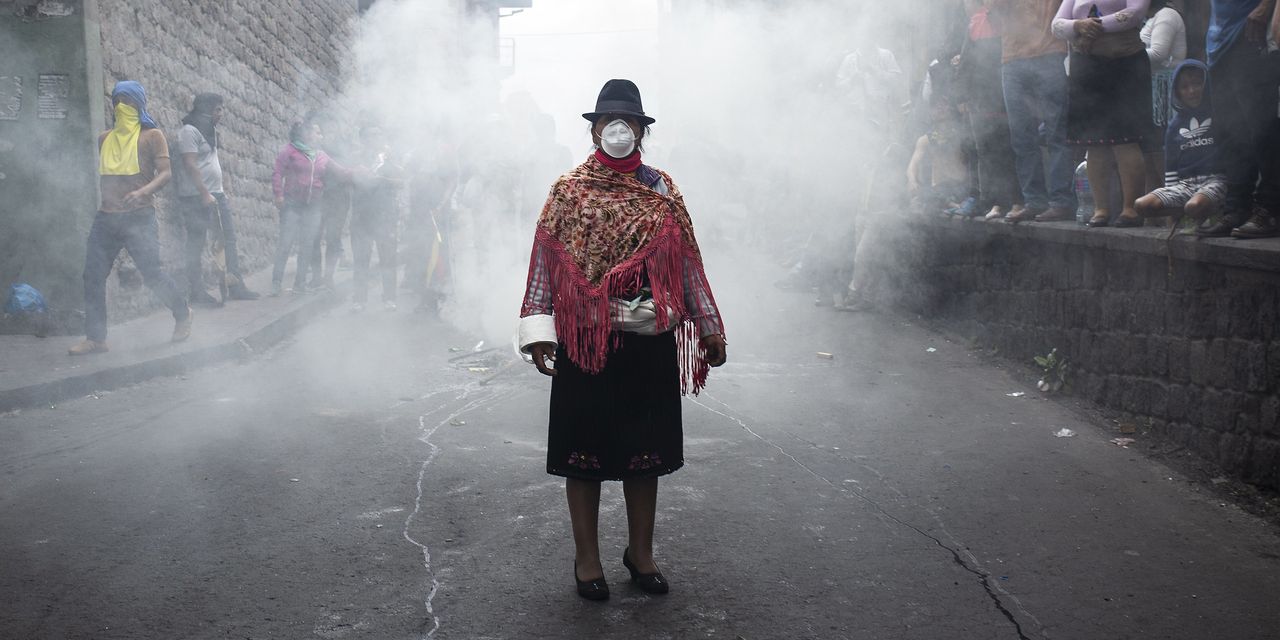 General Strike Against the IMF Shuts Down Ecuador

On Wednesday, thousands of people across Ecuador took to the streets and walked out of their workplaces on the seventh day of a national uprising against the austerity policies of President Lenín Moreno and the IMF. The national strike was coordinated by indigenous groups in conjunction with Ecuador’s biggest trade unions and the student movement, and was heavily repressed by military and police forces.