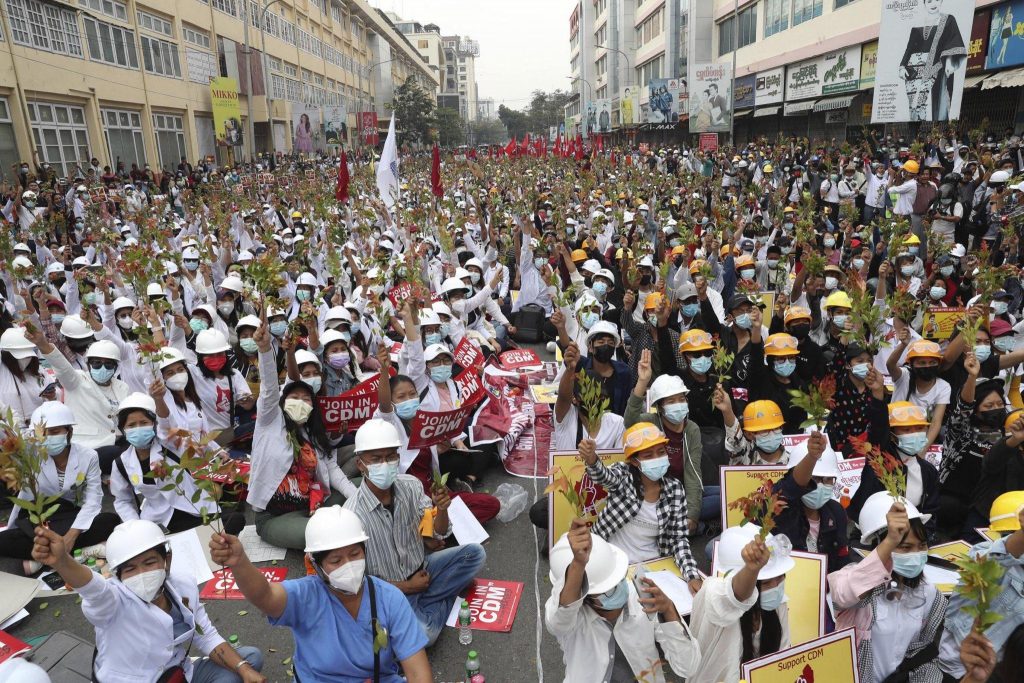 In a recent opinion piece, former U.S. labor secretary Robert Reich argues that the September jobs report shows evidence of an “unofficial national general strike.” But that is a contradiction in terms. 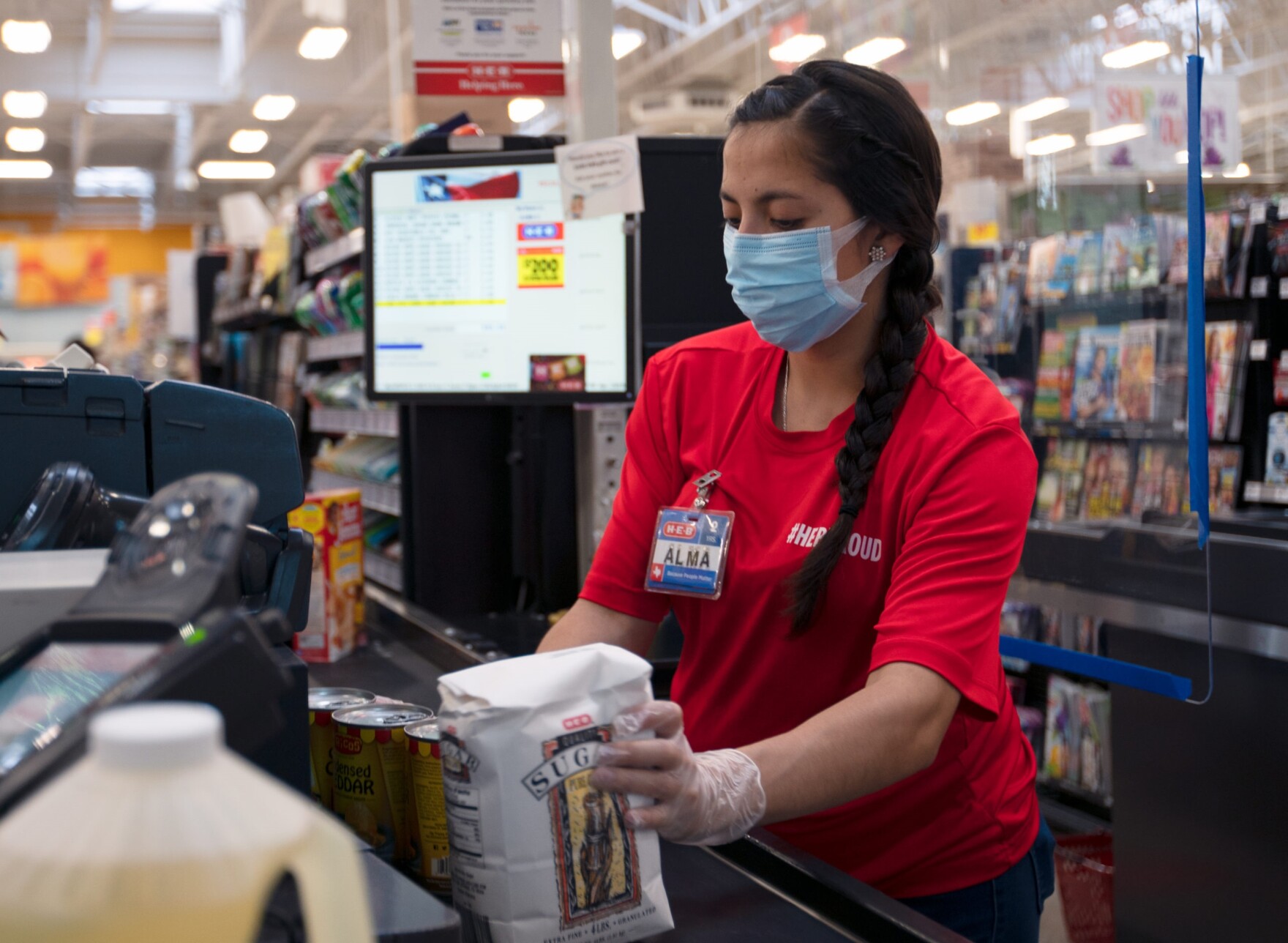 A recent Wall Street Journal editorial affords a look into the argument the capitalists are having within their class about the most recent Labor Department jobs numbers.